A MAN has shocked doctors after he was able to pee out a number two and urinate from his bottom.

The 33-year-old had sought help from medics after experiencing a range of painful symptoms. 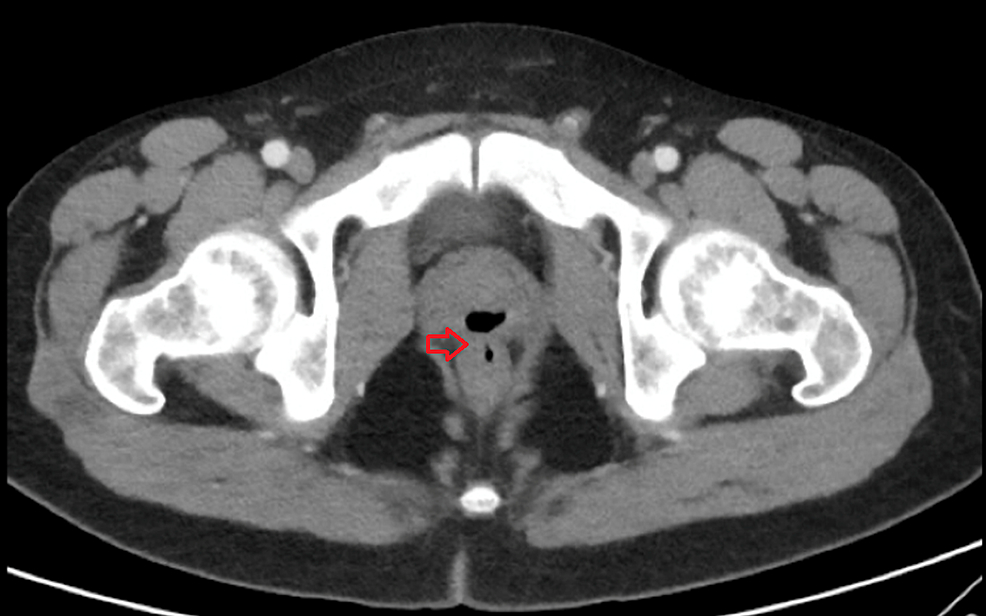 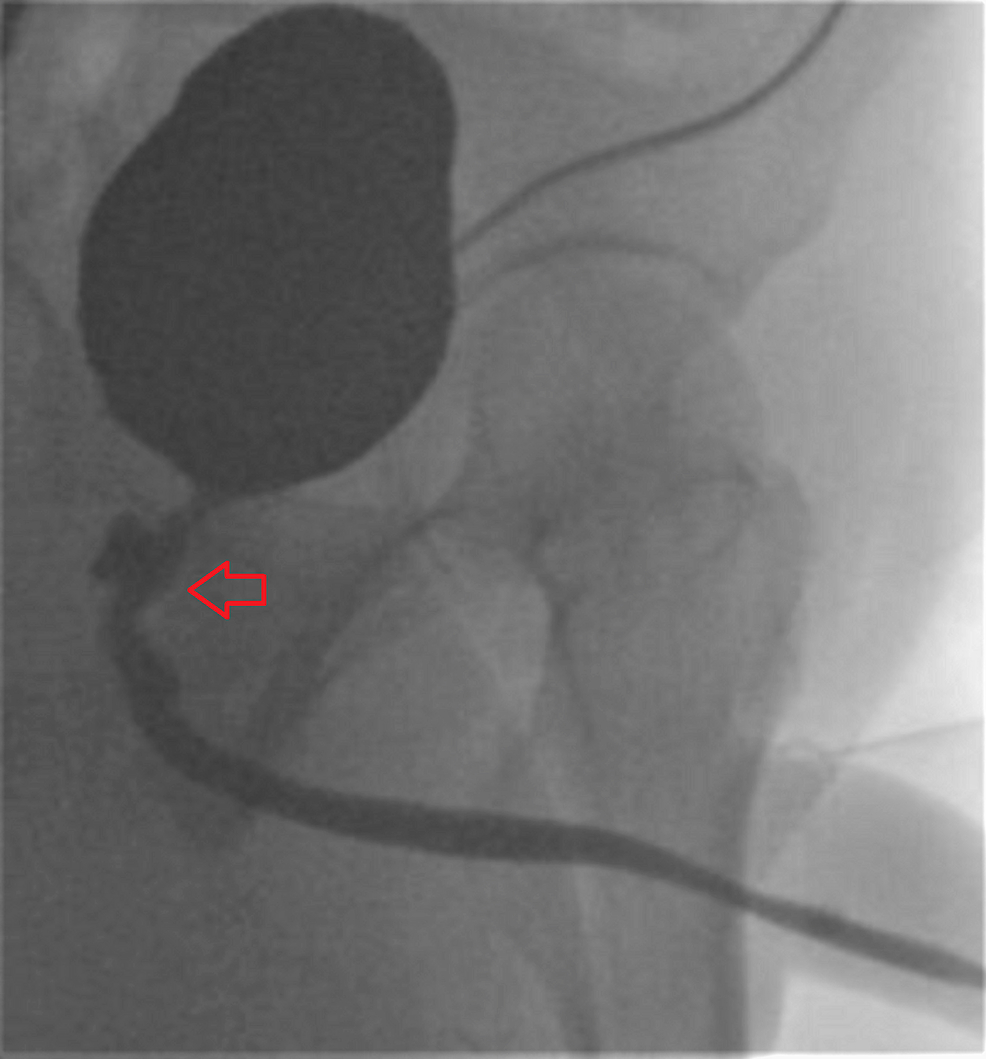 His symptoms included passing a stool through his penis and leaking semen from his anus.

A report in medical journal Cureus, found that he had a condition called fecaluria.

This is when a ‘substantial amount’ of both urine and semen is passed through the anus and where you also urinate fecal matter.

He was also found to have another condition called pneumaturia.

This is when you pass gas in your urine.

Experts led by Frank L. Ventura, a medical student at Internal Medicine, University of Texas Medical Branch in Galvesto, Texas, US, revealed that the man had previously been in a coma.

He was in a coma for three weeks – this however, occurred two years before the symptoms started.

The man was in a coma following cocaine and phencyclidine (PCP) intoxication – after which he was fitted with the catheter.

In the study, they found the man had a swollen testicle and a urinary tract infection (UTI), while a digital rectal examination found signs of a problem on his rectal wall.

The man had a CT scan which found a 'gas-filled structure', and further tests confirmed he had an abnormal passageway (called a fistula) between his urethra and rectum – through which fluids and solids had been passing.

Images of the scan show the gas-filled structure and evidence of the fistula.

He underwent surgery to correct the issue – which the medical team surmised was a result of an injury caused by a Foley catheter.

A Foley catheter is a type of urinary catheter.

The NHS states: "An indwelling urinary catheter is inserted in the same way as an intermittent catheter, but the catheter is left in place.

"The catheter is held in the bladder by a water-filled balloon, which prevents it falling out. These types of catheters are often known as Foley catheters."

If you have any strange symptoms then you should see your GP. 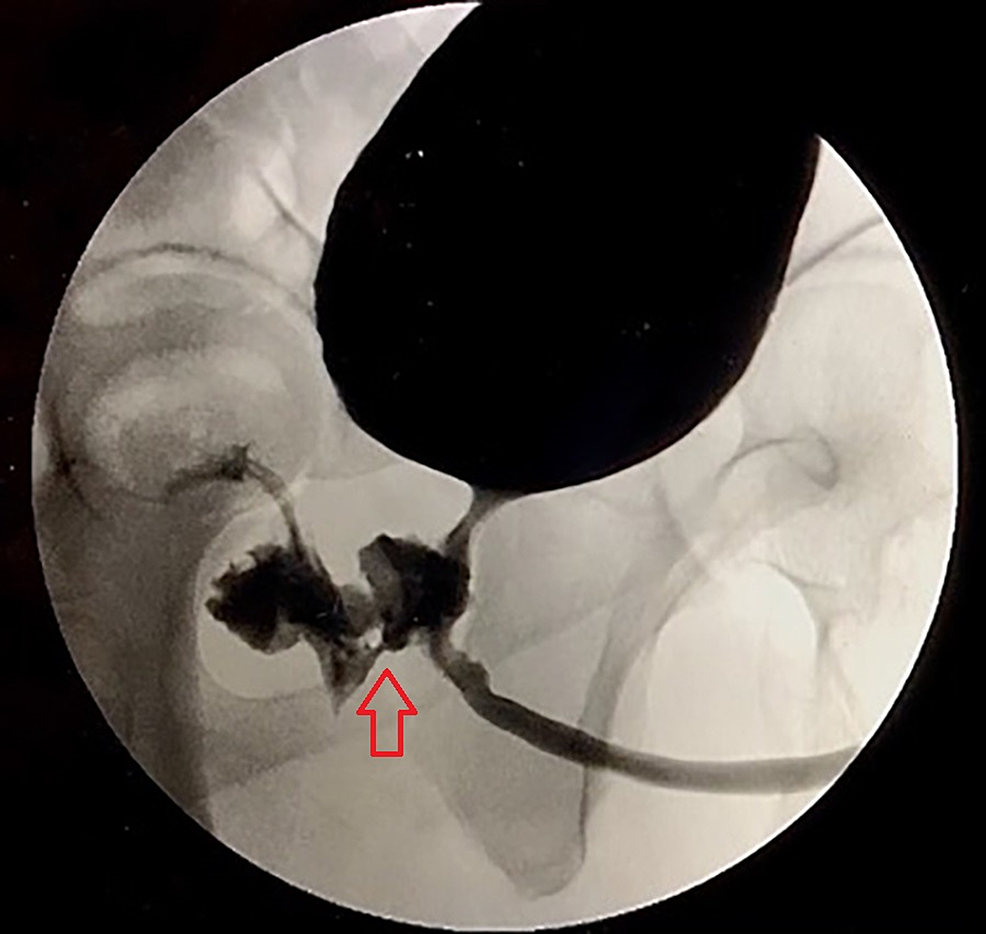