Homebuyers are doing things ‘they’ve never done before’ in order to get their offers to stand out. FOX Business’ Gerri Willis with more.

Fans of Netflix's "Cobra Kai" can now own a piece of the show, as a mansion featured in the show has been listed for sale.

The six-bed, six-and-a-half bath located in Marietta, Ga. acts as the home of the LaRusso family in the popular martial arts-themed Netflix program.

Known as Villa Flora, the home was "built to be environmentally responsible" and was the location of several parties with notable guests such as famed golfer Arnold Palmer, as well as two former U.S. Presidents.

MR. ROGERS' FORMER HOME IN PITTSBURGH FOR SALE AT $805K 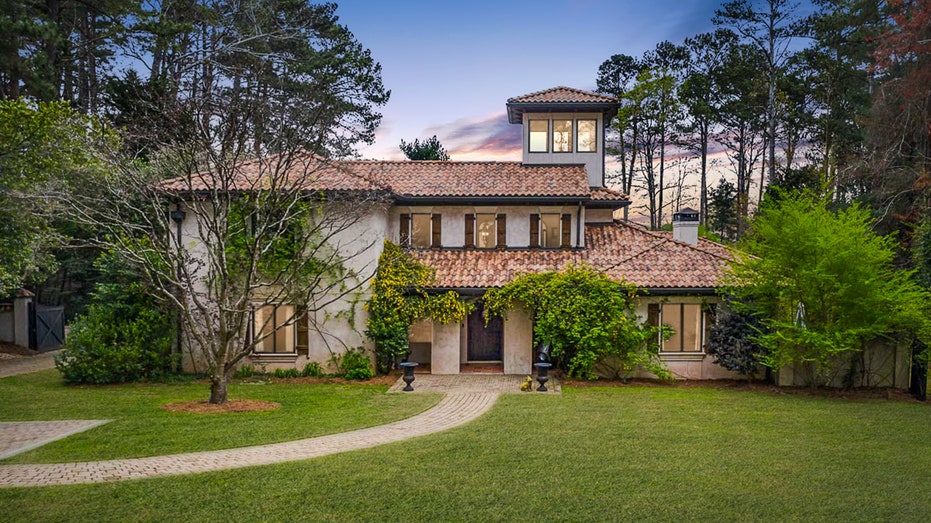 Outside of the property's bedrooms, bathrooms and eat-in kitchen, the listing says the property boasts several other rooms, including a two-story entrance foyer, a dining room that can seat over 12 guests, as well as a "bonus room, exercise room, family room, game room, living room, office, sunroom and workshop."

There are three fireplaces on the property and a wood-burning stove.

The Mediterranean-style home also boasts an outdoor garden, three-car garage and several carport spaces. A swimming pool is also located on the property. 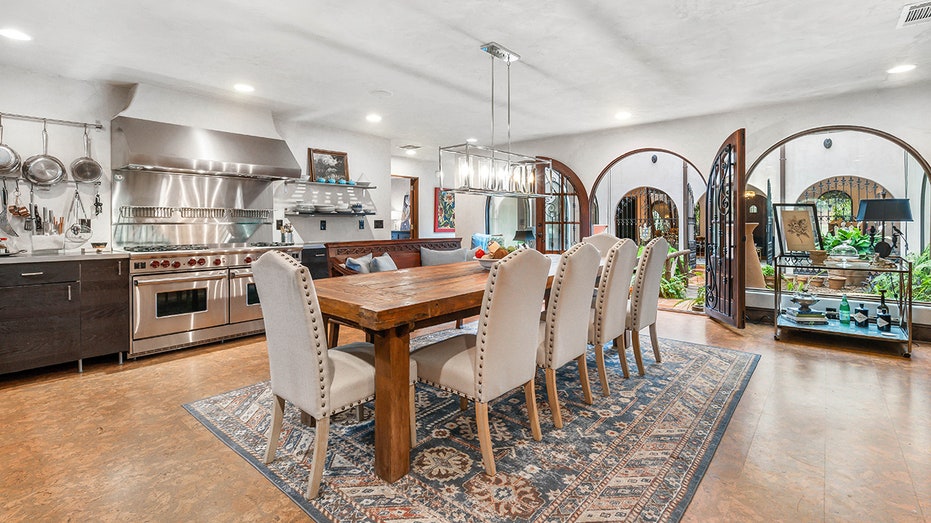 The Tuscan-style exterior was inspired by the original owners’ time spent on the Amalfi Coast.

Other unique features include a skylit courtyard and a large, rustic shower featuring a wooden door and stone exterior in a large bathroom that also contains a sitting area and large copper bathtub. Additionally, walk-in closets, a wet bar and cathedral ceilings are featured. 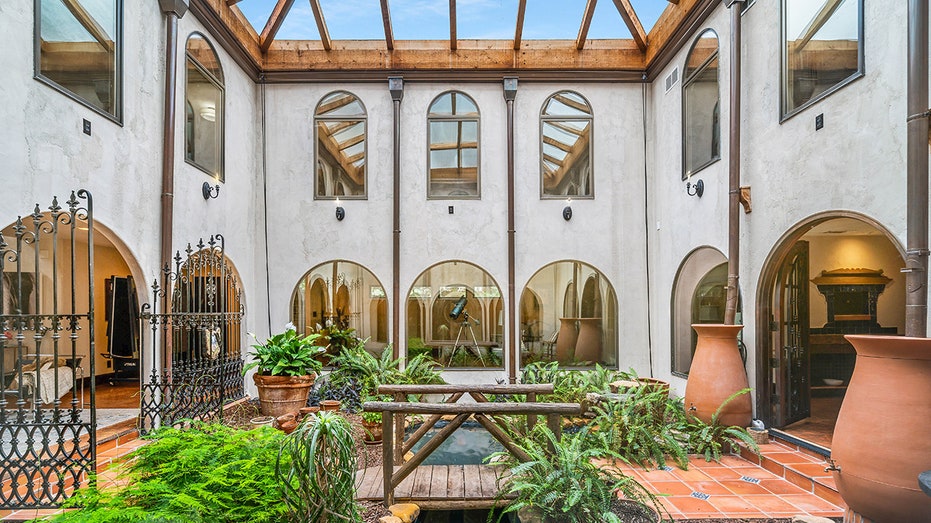 The property was originally built in 2008 and originally sold for $525,000. (Bartolotti Photography for Atlanta Fine Homes Sotheby’s International Realty)