Mariah Carey and her 11-year-old daughter, Monroe Cannon, made an adorable pair as they twinned in metallic pink ski jackets in new Instagram photos yesterday — and their designer skiwear cashes in at a cool two grand.

Wearing the Moncler “Valsorey” bomber ($2,055) the “Fantasy” singer and her daughter made a style statement on the slopes, with both wearing a black knit hat with a furry pompom and black ski pants — albeit different styles — while posing on their skis.

“Matching ensems on the slopes!” Carey captioned a series of photos with her kids from ex-husband Nick Cannon, adding skiing and snowflake emojis as she shared some family memories in Aspen.

In addition to her ’80s-style metallic bomber, the “Butterfly” singer wore another dazzling cold-weather accessory in the form of black Jimmy Choo x Moon Boot diamanté boots, which she sported in a photo with Monroe’s twin brother, Moroccan. 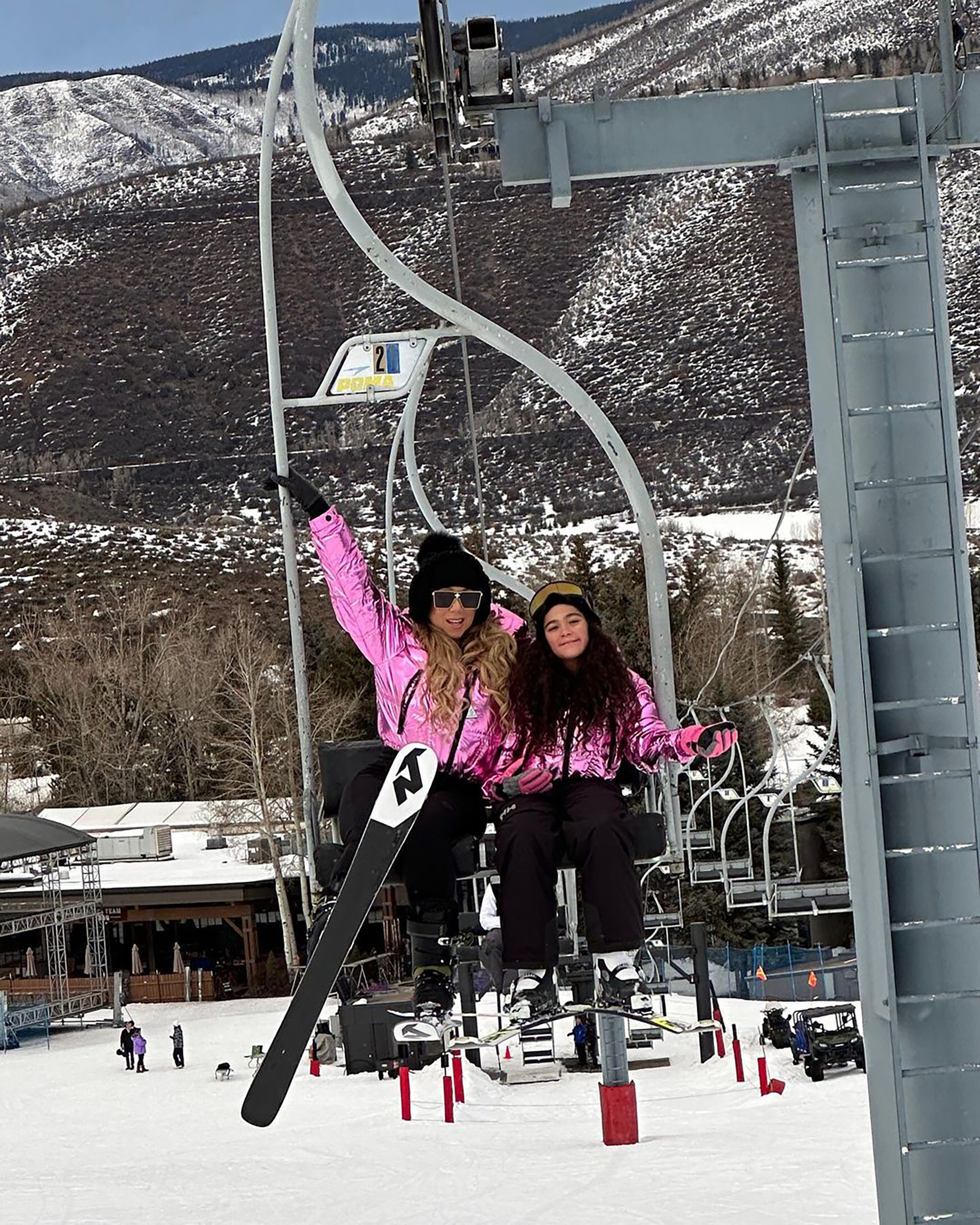 Carey’s Instagram followers were loving the mother/daughter outfits, like Latto, who left four heart-eye emojis on the post, and Jonathan Van Ness, who wrote “So cuteeee.” 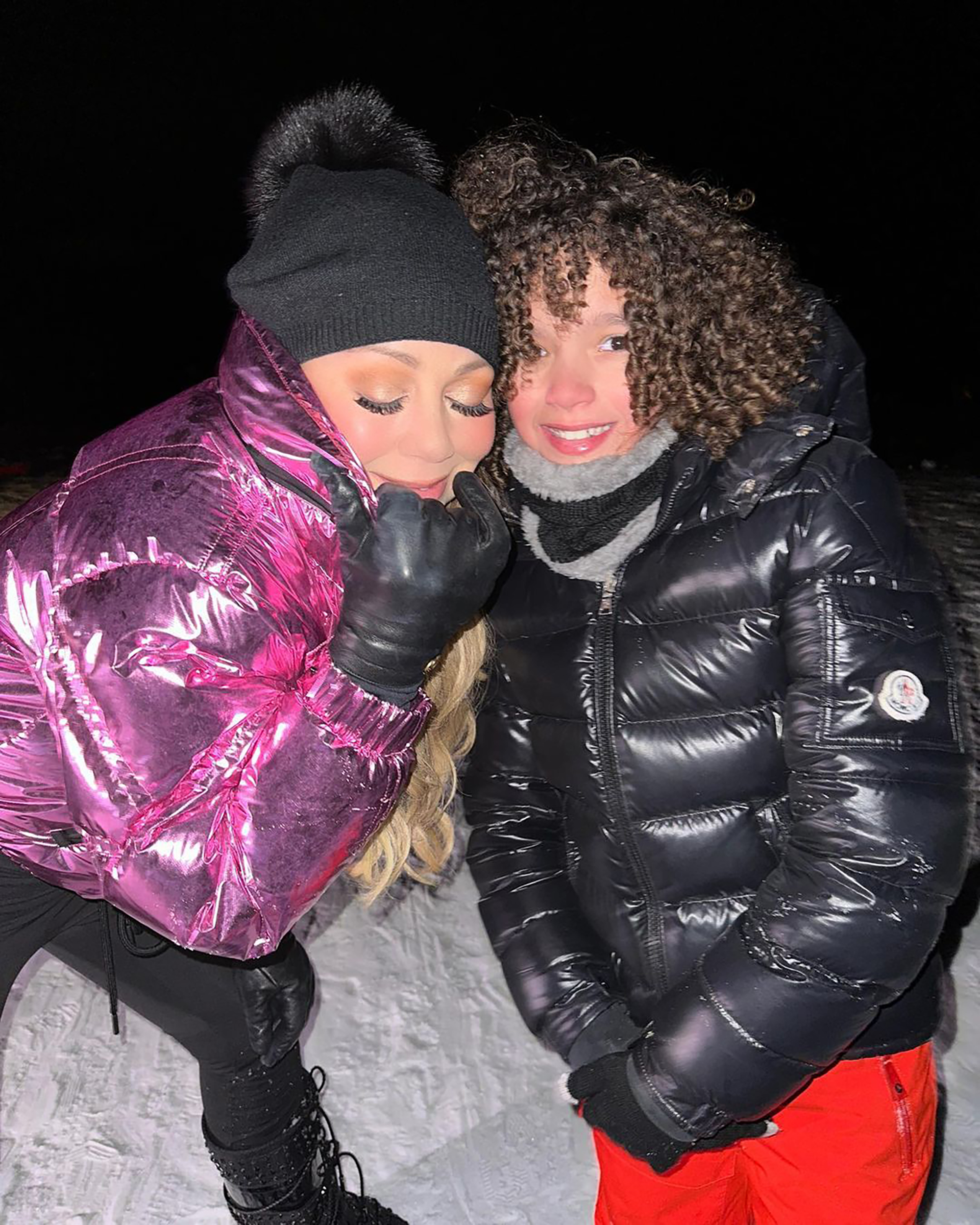 “Girl you better get out of there,” warned comedian Kalen Allen. “It’s gay ski week in Aspen. They gon do you like they did Jennifer in White Lotus!” 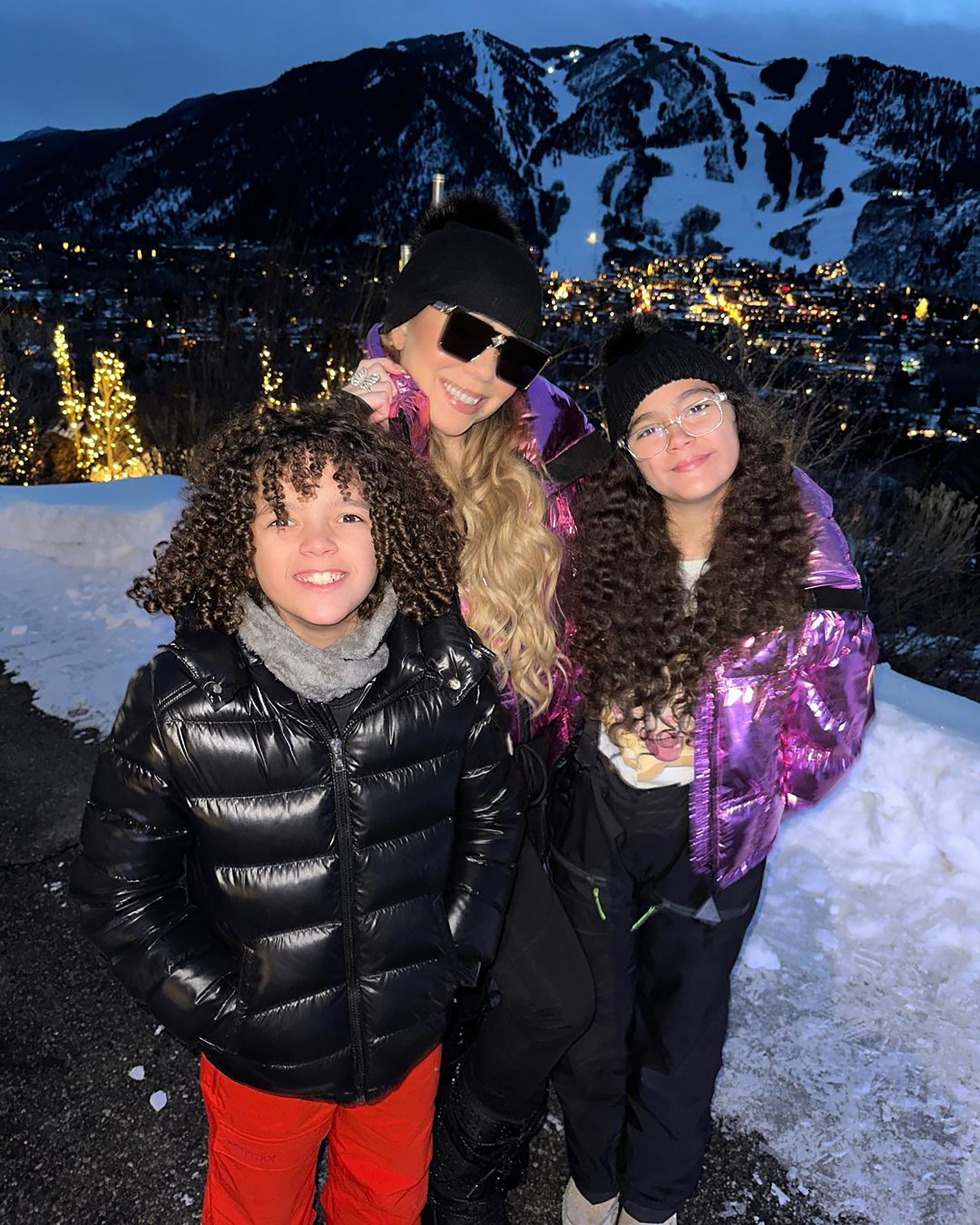 This isn’t the first time Carey has twinned with her daughter in recent days, like the sparkly white dresses she sported with Monroe at a 2022 Christmas show or the black dresses and curly hairdos they rocked in October.

Outside of the Christmas season, Carey tends to keep a fairly low profile when it comes to her kids, but we’re hoping to see more matchy Mariah and Monroe moments this year. 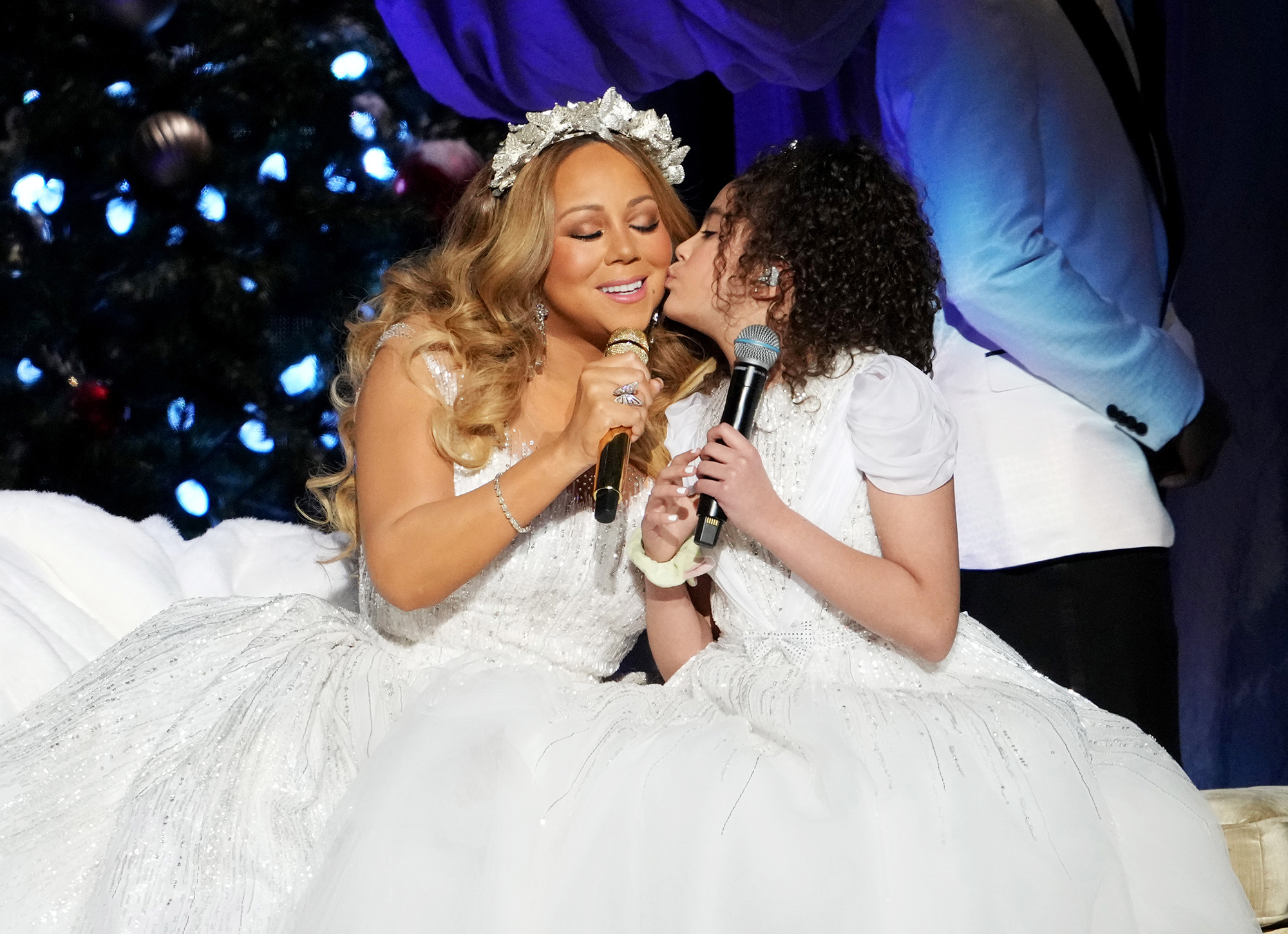