“Bob was the most loving, compassionate and generous man. We are deeply saddened that he is no longer with us but know that he will continue to be by our side to guide us as gracefully as he always has,” Mary-Kate and Ashley said in a statement obtained by Page Six on Sunday evening.

They continued, “We are thinking of his daughters, wife and family and are sending our condolences.”

The Olsen twins played the shared role of Michelle Tanner, the youngest TV daughter of Bob Saget’s character Danny Tanner. They starred alongside Saget from 1987 to 1995.

Despite not being involved with the show’s Netflix reboot, “Fuller House,” Mary-Kate and Ashley, both 35, continued to stay in touch with Saget over the years.

Page Six reported in 2016 that Saget was seen hanging with Ashley at the “Whiskey Tango Foxtrot” premiere party at Tavern on the Green. And both of The Row founders showed up to support Saget’s comedy show at Caroline’s in 2009. Ashley again showed support for Saget at his charity event in 2017.

Saget was found dead in his hotel room at the Ritz-Carlton in Orlando, according to local law enforcement. He was 65. 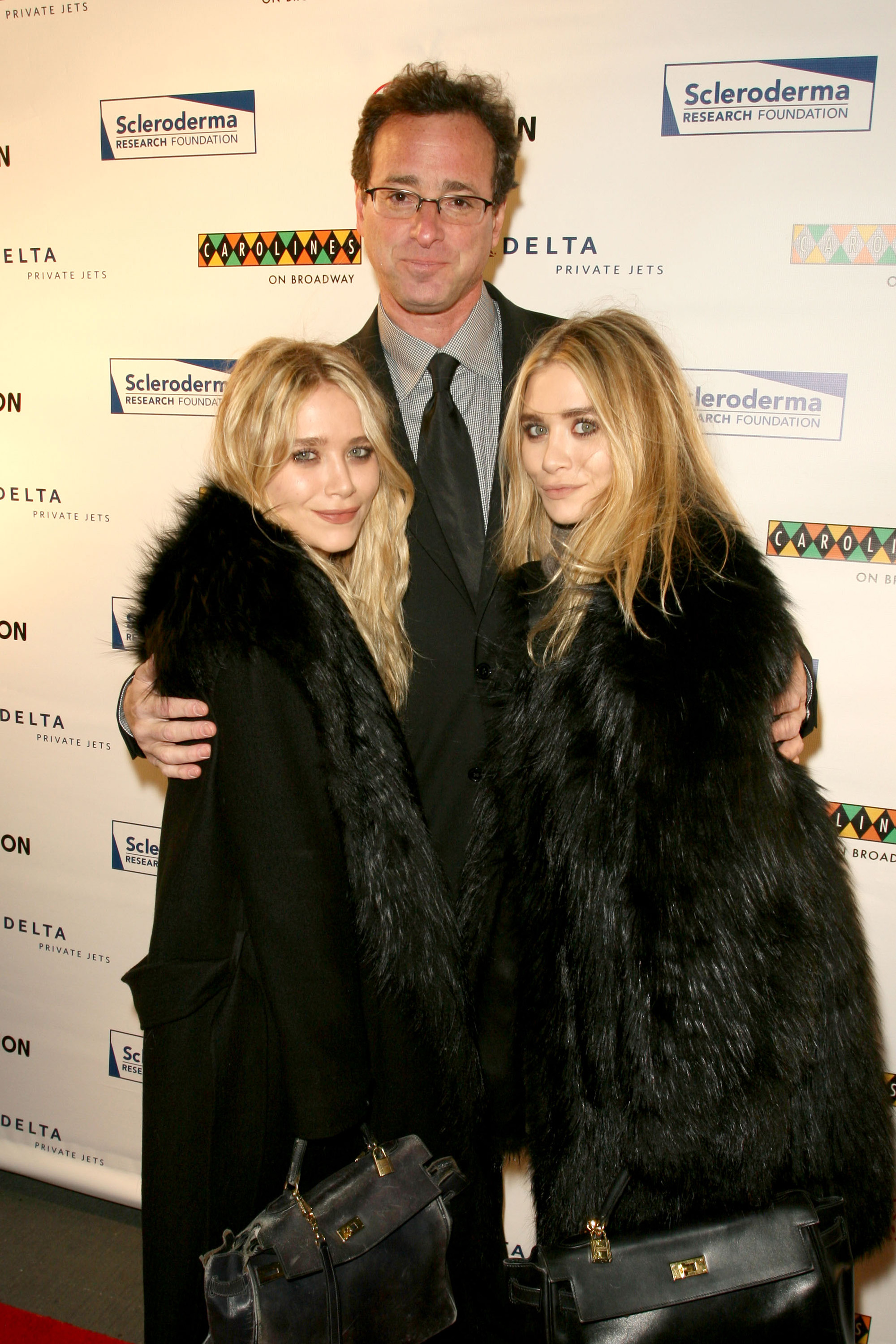 Officials said that there were no signs of foul play but that his cause of death wasn’t immediately clear.

“Earlier today, deputies were called to the Ritz-Carlton Orlando, Grande Lakes for a call about an unresponsive man in a hotel room. The man was identified as Robert Saget & pronounced deceased on scene,”  the Orange County Sheriff’s Department wrote in a statement.

“Detectives found no signs of foul play or drug use in this case,” officials said, adding #BobSaget to the tweet.

The actor had just performed a show as part of his tour in Jacksonville Florida and even tweeted about how great his set had gone earlier in the morning.

“Loved tonight’s show @PV_ConcertHall in Jacksonville. Appreciative audience,” he wrote. “Thanks again to @RealTimWilkins for opening. I had no idea I did a 2 hr set tonight. I’m happily addicted again to this shit. Check http://BobSaget.com for my dates in 2022.” 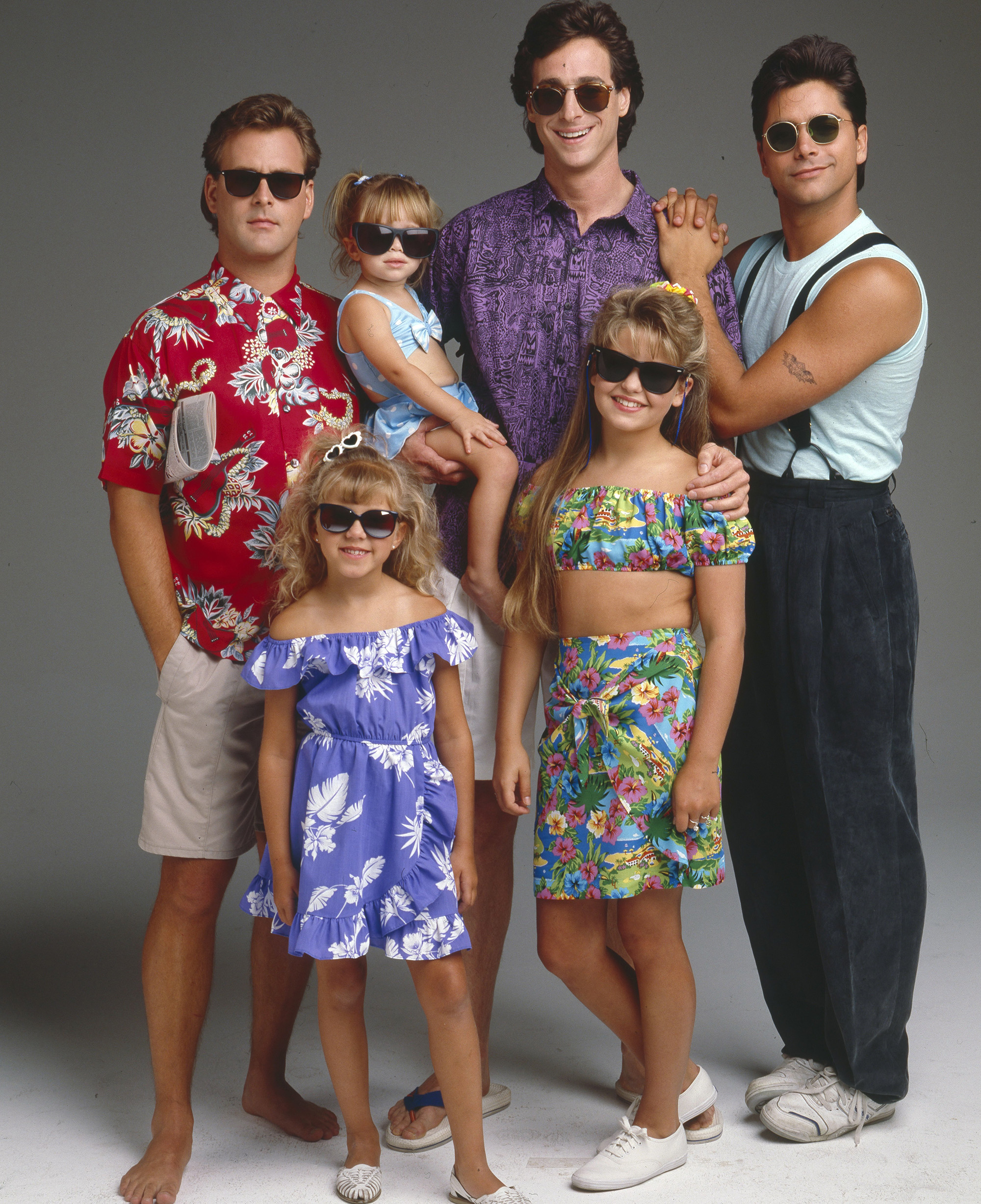 He had future tour dates scheduled in Florida as well as Oklahoma.

He is survived by his wife, Kelly Rizzo, and three children.