MCDONALD’S has run out of milkshakes across the country amid supply issues.

Restaurants will be without them all week after delivery problems forced bosses to prioritise food and fizzy drinks.

The fast food giant has blamed a lack of lorry drivers — an issue affecting thousands of businesses.

An insider said: “We had to prioritise our core items over heavier, bulky ones.” McDonald’s has also pulled bottled drinks at its 1,250 diners in England, Scotland and Wales.

It said: “We apologise for any inconvenience, and thank customers for their continued patience.

We’re working hard to return these items to the menu as soon as possible.”

It comes a week after Nando’s was forced to shut around 50 restaurants across Britain because of serious chicken supply problems — which had hit KFC a week earlier.

The food and drink industry is also finding it hard to fill vacancies caused by the pingdemic and some workers returning to EU countries.

UK Hospitality, representing restaurants, pubs and cafe chains, said they were down by 170,000 workers — from food pickers to serving staff.

Meanwhile it emerged Christmas favourites like pigs in blankets could be in short supply too.

The British Meat Processors Association warned staffing levels are around 12 per cent short — with one major company missing about a fifth of its workforce.

They are among trade bodies, including Logistics UK and the British Retail Consortium, calling for government help. 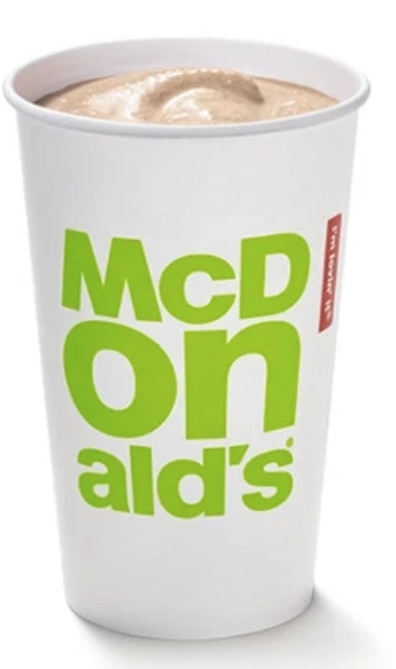