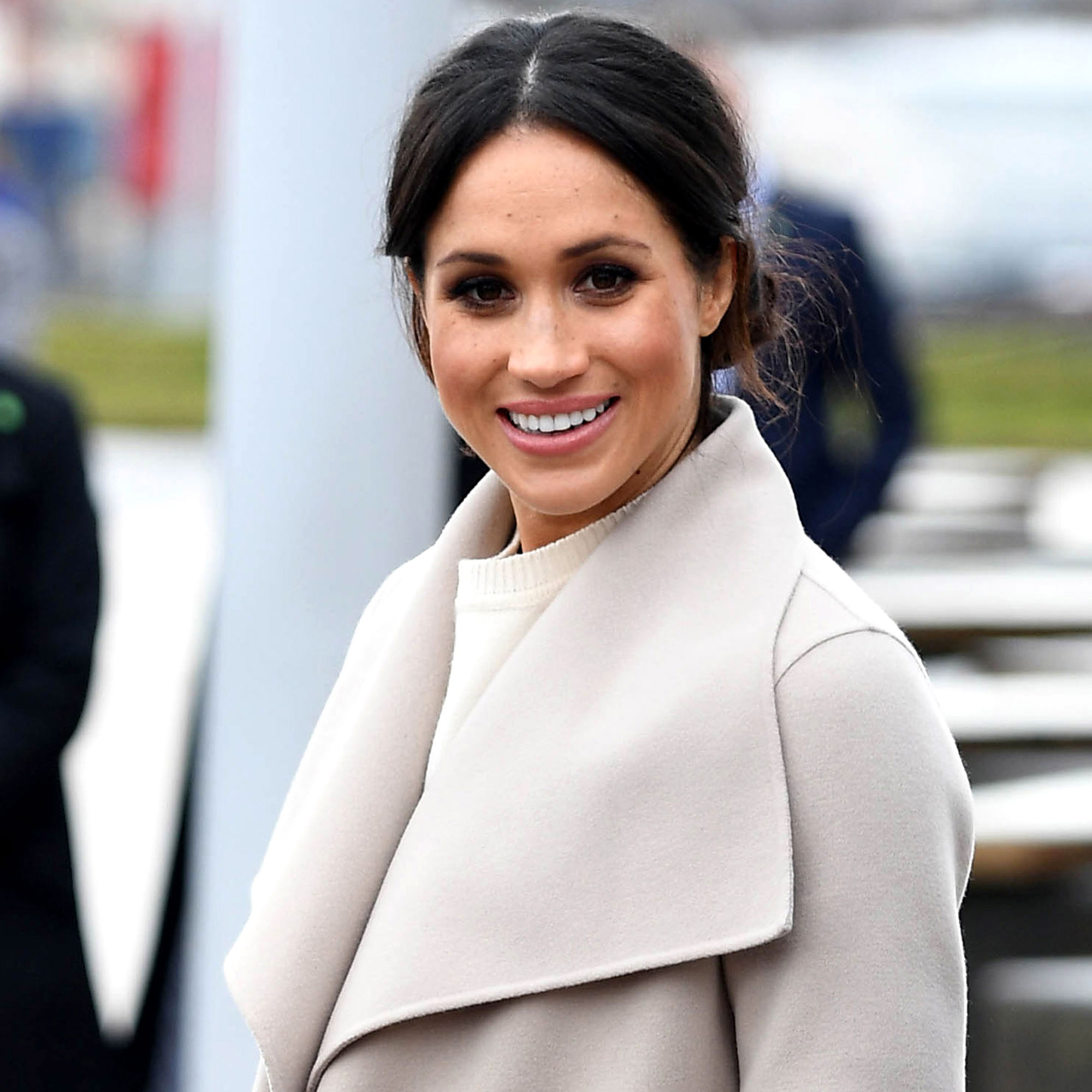 Forging their own paths. Meghan Markle wants the best for her and Prince Harry‘s two children — even if they try to follow in her Hollywood footsteps.

The Suits alum, 41, revealed during her Variety cover story published on Wednesday, October 19, that she’s “done” acting for the time being. “I guess never say never, but my intention is to absolutely not,” she told the magazine, noting that she “didn’t think [she’d] ever be in the entertainment industry again” before she and Harry, 38, began their production company.

While the duchess doesn’t plan on gracing the screen again soon, she would never keep son Archie, 3, or daughter Lilibet, 16 months, from chasing their dreams. 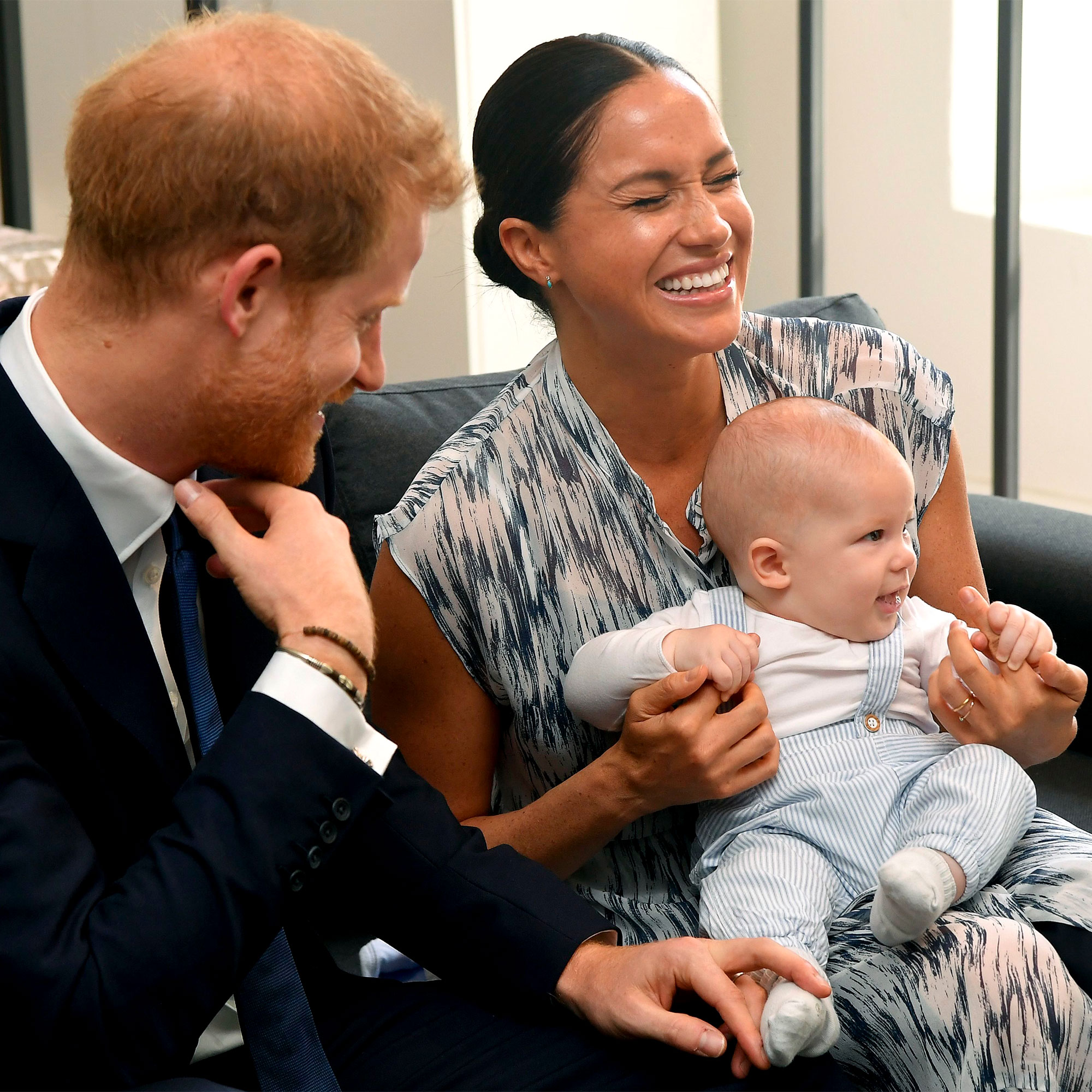 “I would say, ‘Great!’” the Bench author said when asked whether she would support her kids going into the entertainment business. “When you become a parent, you genuinely want your kids to find the things that bring them complete joy. They’re our kids, obviously, and they’re part of a legacy and a tradition and a family that will have other expectations. But I want them to be able to carve out their own path. If it’s the entertainment industry, great. And also, good luck.”

The philanthropist continued: “There are so many people that will talk about what opened the door for my children. But it still takes talent and a lot of grit. We’re creating multidimensional, interesting, kind, creative people. That’s who our kids are.”

Meghan and Harry, 38, first became parents in May 2019, one year after their royal wedding. Lilibet — named after the late Queen Elizabeth II — joined the family in June 2021. During their bombshell CBS tell-all, which aired in March 2021, the twosome gushed over expanding their family with their little girl.

“Just to have a boy and a girl, what more can we ask for?” Harry raved at the time. “We’ve got our family. We’ve got, you know, the four of us and our two dogs, and it’s great.”

However, adjusting to life with two kids came with its challenges. “Someone told H and I: ‘When you have one kid, it’s a hobby, and two children is parenting,’” the Deal or No Deal alum teased during a November 2021 appearance on The Ellen DeGeneres Show. “Suddenly we realized, ‘Oh, right.’ Everyone talks about what it’s like for the second child, but no one talks about the adjustment for the first child when the second one comes along. I think they have this moment of, ‘Oh, this is fun. Oh, this how it is now.’”

While the couple have largely kept their children out of the spotlight since stepping down from their senior royal duties, the proud parents have given small glimpses of how the little ones have grown. Earlier this year, the BetterUp CIO spoke candidly about his biggest hopes for Archie and Lili’s futures.

“[I want them] to grow up in a better world,” Harry said in April while chatting with kids from Kindercorrespondent at the Invictus Games in the Netherlands. “To grow up in a fairer world, a safer world, a more equal world.”

Meghan recently shared her own perspective during an episode of her “Archetypes” podcast, explaining how she wants to raise her daughter to be “valued,” empowered and confident. “I want my Lili to want to be educated and want to be smart and to pride herself on those things,” she said.