dancing with the stars

Melanie “Mel C” Chisholm is ready to spice up the ballroom!

The singer (aka Sporty Spice) will be performing a cha-cha to the Spice Girls’ iconic 1996 hit, “Wannabe,” when “Dancing With the Stars” returns to ABC next week for its 30th season.

Chisholm, 47, teased the performance during a virtual presser earlier this month, saying she’d love to find a way to pay tribute to her legendary girl group, also made up of Geri Halliwell, Melanie “Mel B” Brown, Emma Bunton and Victoria Beckham.

“It’s going to be lovely for me to have this opportunity to just be back in the US, and kind of remind people about the Spice Girls,” she told Page Six and other reporters. “It’s our 25th anniversary this year of ‘Wannabe’ and the first album. So I’m hoping that I can bring some spice to ‘Dancing With the Stars.’” 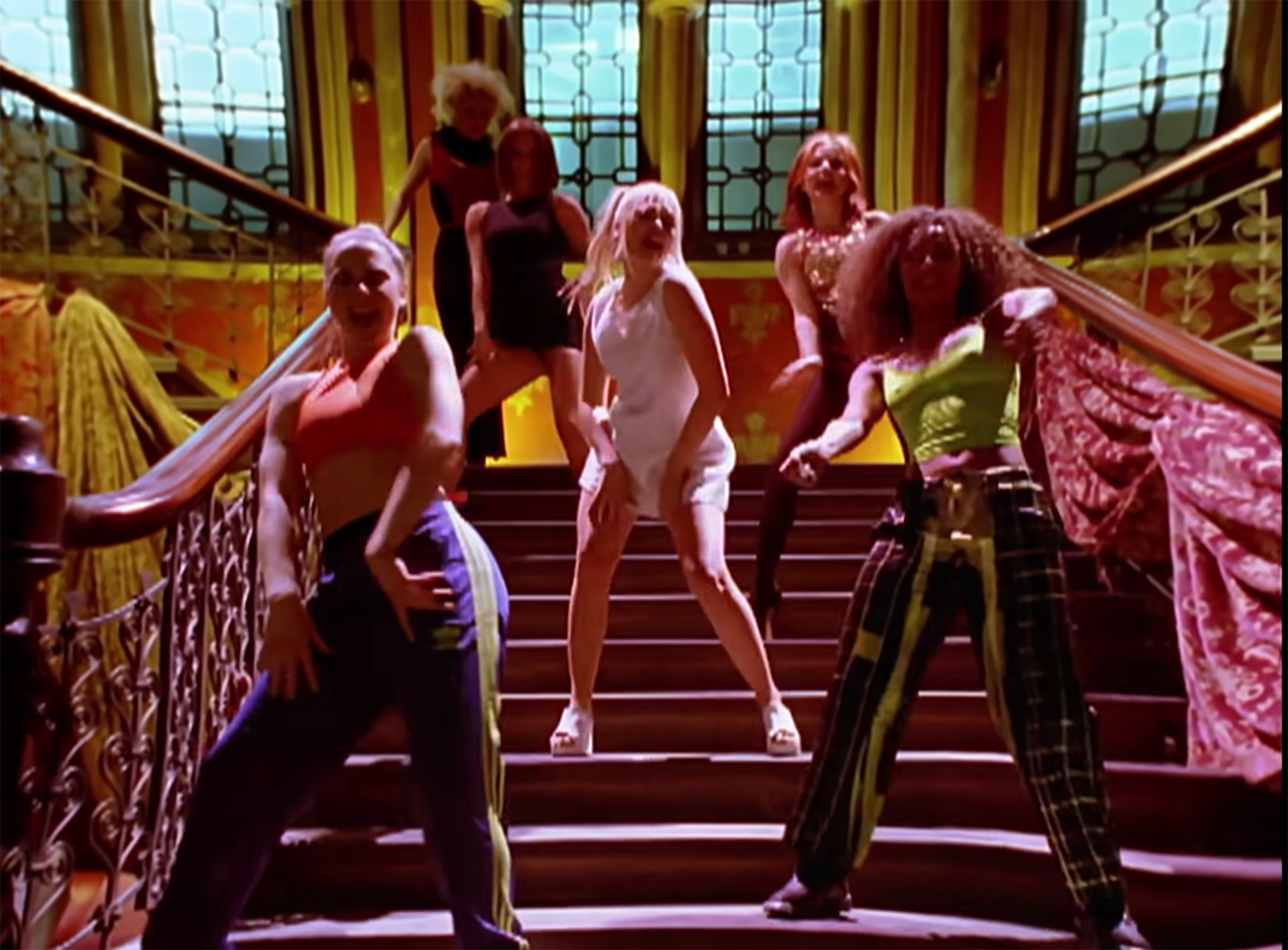 Chisholm also addressed whether a full Spice Girls reunion could happen on the show, much like the one AJ McLean helped pull off with the Backstreet Boys last season.

“Oh my gosh, there is nothing I would love more,” she shared. “Let’s see! Who knows? Let’s put it out there into the universe. I think that’s a good idea.”

See the full list of premiere night songs and dance styles below: 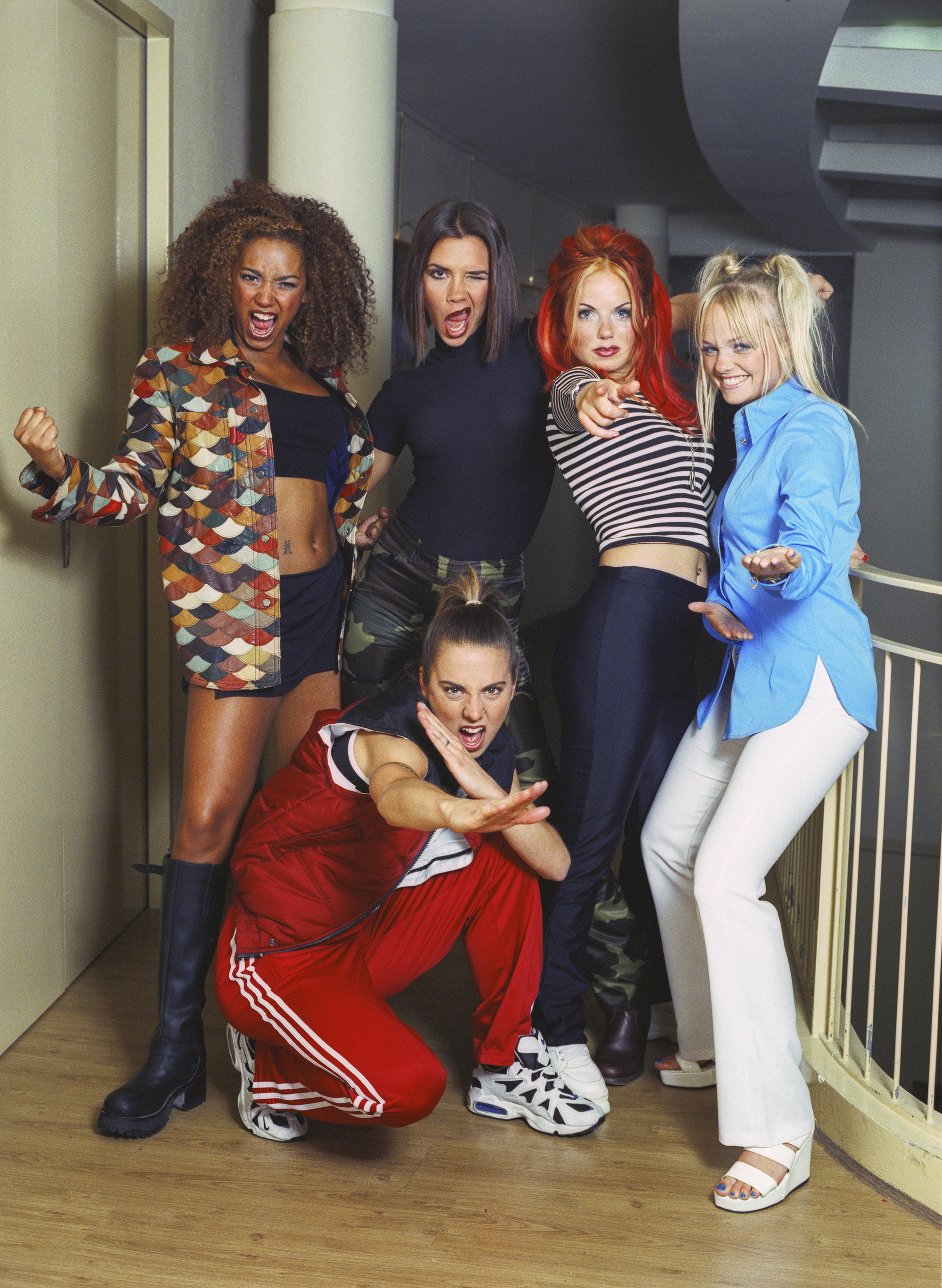 “Of course Mel was the first person I contacted when I found out I was able to do the show,” Chisholm told reporters, including Page Six, during the aforementioned presser. “She was just so excited! She didn’t actually give me advice, she was just like, ‘Enjoy it. You’re going to kill it, I’m so proud of you.’”

“It’s going to be tough because obviously Melanie is amazing and did such an incredible job,” she added. “I hope I do her and the rest of the Spice Girls proud.”

“Dancing With the Stars” airs Mondays at 8 p.m. ET on ABC.