Britney Spears calls out insincere, ‘righteous’ support from those closest to her

When Britney Spears went through her very public breakdown in 2008, Mel Gibson reportedly showed up at her door to tell her “Christianity would save her and to turn back to God.”

Spears’ former best friend, Sean Phillip, lifted the lid on the trauma Spears experienced in late 2007 leading up to the public breakdown that sees her controlled in a controversial conservatorship run by her father Jamie in a new interview with the Sun.

Phillip, Spears’ former trainer and friend, said that after Spears infamously shaved her head and lashed out at photographers, a host of random people reached out to the pop star to offer support.

“I remember Mel Gibson was one of them, telling her that Christianity would save her and to turn back to God,” Phillip told the paper. “It was all quite surreal.”

Phillip says in the months leading up to the breakdown, Spears was physically and mentally exhausted – and was propped up by her team with drugs. 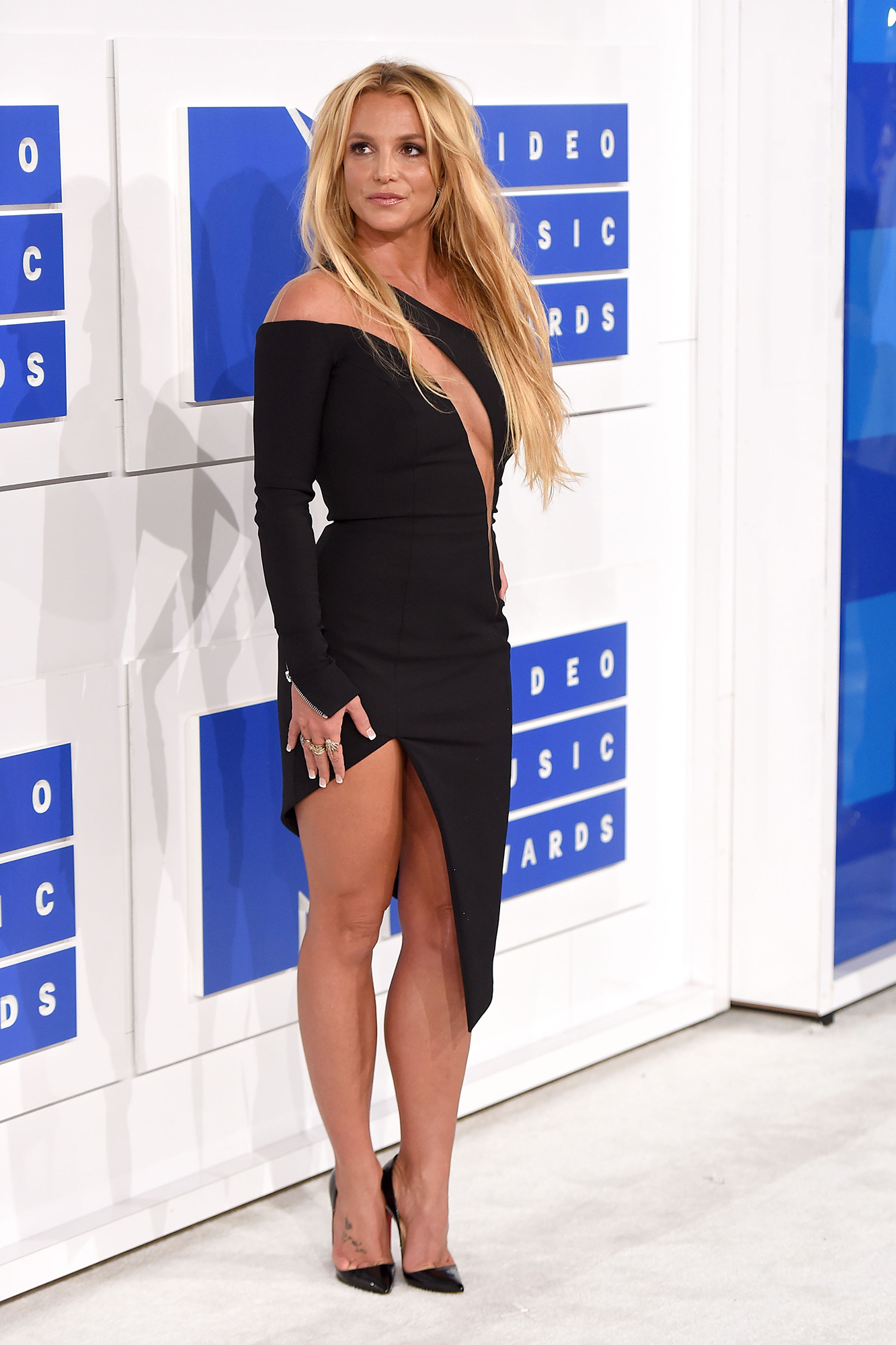 When the pop star collapsed at Pure nightclub in Las Vegas during New Year’s 2007, the team tried to cover it up.

According to Phillip, when she fainted, “management tried to give her a suspected amphetamine to get her conscious and functioning again.”

“The reality is that she was exhausted,” Philips told the Sun. “She was being worked to the bone, and was in no fit state to still be performing… The medication she was on was not helping her at all. She was becoming paranoid like I’d never, ever seen her before. (When she) fainted in the club at the party she was hosting… I had to get her out, carrying her over my shoulder with a black suit jacket thrown over her, and stopping people trying to take pictures on their phones.”

By the time Phillip got Spears back to her room, she was “crying hysterically, and so upset. She was saying, ‘Why am I so accessible? Why am I still doing club gigs?’”

Later that evening, Phillip, who now works in wildlife and conservation, recalled: “That night, management came up and were trying to give her something, in pill form, and I said, ‘No, it’s not happening’. She was just overwhelmed. I begged for them to let her rest.”

In 2008, after reports of extreme partying, drug use and violent outbursts, Spears was carted out of her house strapped to a gurney and placed under the conservatorship, what has lasted 13 long years.

Two weeks ago, Spears, testified in open court that her life under conservatorship is absolute hell.

“I have an IUD in my body right now they won’t let me take out,” Spears said. She spoke of being drugged into submission, forced to work against her will, and having every minute detail of her life — the choice of her own kitchen cabinets, for example — dictated by a father she calls abusive.

The singer took to Instagram Friday night to call out friends and family members who’ve come out in support of the star only after her bombshell testimony, saying their “righteous” behavior feels insincere.