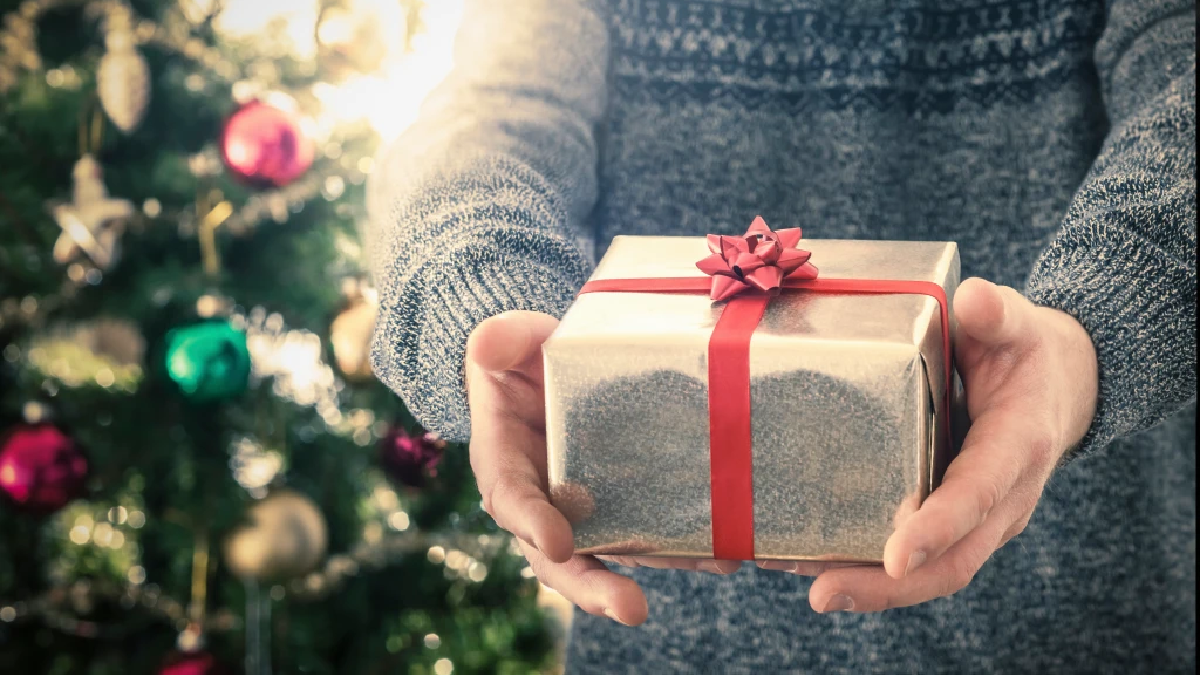 Christmas shopping can be a stressful experience.

But it can be even more frustrating when it’s left to the last minute – often with gifts sold out online and missed delivery slots.

We’ve all had years when we’ve left it a little too late and it’s caused tension and anxiety – but for some people, this last-minute present-buying is just part of their festive tradition.

And while there’s no denying many women do this, it’s safe to say that men have become known for their tardy shopping habits.

With there being a stereotype around the topic, we asked men to share their thoughts on why they leave it so late. This is what they had to say…

For me Christmas is a bit of a blind spot. I’m super-organised in my life and promise myself not to leave it to the last minute – but then forget because it comes around a whole year later.

I actually think it might be a male DNA problem – but no, in all seriousness, in my case I am really relaxed in thinking I can get everything on Christmas Eve; the shops are all open and I always seem to get things done in the end.

I would love to tell you I’ll be better next year, but I doubt it. On that note I will actually start to buy my gifts tomorrow.

I’ve left it late as people didn’t tell me what they wanted until the last minute. I don’t see the need for getting everything really early – I do it every year.

I’m meant to be spending Christmas with my girlfriend and her family and I’m still yet to buy her parents’ presents. Work has just been insane lately.

I was hoping to get them online but likely will have to grab them from the nearest supermarket to the station.

I’m often quite disorganised when it comes to gift buying/event organising in general – I’m one of those people who will have the idea to buy something, write it down somewhere, and then instantly forget about it.

I know a lot of my male friends have left their gift selection quite late as well – it’s not because they don’t care, but I think they just have a mindset of ease – they know what they want so they assume it’ll be easy to get.

I did grow up in a household where my mum bought the presents and my dad just signed his name – but I’d hope this trope is slowly changing. The stereotype of the woman always sorting the gift feels very antiquated – and although I’m not a prime example, I would hope men are getting better at planning ahead overall.

I usually think I’m quite good with my Christmas shopping – even if I leave it a bit late, I normally have quite a few ideas. But this year I really struggled for ideas, which was probably the main reason for me leaving it until the last minute. I managed to get everything I needed in time but sweating on deliveries the week before Christmas wasn’t ideal.

I’m not too sure if/why men leave it to the last minute to be honest. Personally, for me, I think it’s probably for the same reason I leave most things I do until the last minute – basically it’ll be alright on the night and it’s always worked out fine before.

I think it’s because Christmas Day always comes around way faster than I expect – all of a sudden it’s just here, and getting the presents in is just a chore.

Just the thought of having to drive into town and having to walk from shop to shop – I don’t enjoy it at all.

It’s not even the rush, it’s nothing to do with the rush, or the online shopping or anything, it’s just a chore.

I can never think of anything I want for Christmas – never mind anyone else. It’s not laziness that stops me buying presents earlier in the year so much as a terrible lack of imagination when it comes to gifts.

Pre-pandemic I was good at getting presents, but this year I’m out today and tomorrow getting them. It doesn’t feel like Christmas this year – so, to be honest, I’ve not really been in the spirit for it.

I’m going to Manchester Trafford Centre today – I went to five JD Sports yesterday to try and get a pair of trainers and all were sold out.

I think us men leave it to the last minute as we aren’t as organised as women. I have tried to order online, but things are sold out or the websites are down – causing me stress.