It’s easy to blame Mercury in retrograde for just about everything that goes wrong in life, whether you stub your toe or go through a breakup—and plenty of people do. Well, just a PSA: Mercury is going retrograde on Memorial Day weekend.

Despite its rep for messing up everything, Mercury goes retrograde three times a year. Each time, the world doesn’t implode or anything. Still, Mercury in retrograde can throw you for a loop, just a little.

This time, Mercury is going retrograde on May 29, 2021, in the sign of Gemini. In general, it’s going to make you a bit forgetful, but there’s a lot more to it than that, according to Donna Page, a certified astrologer in Atlanta.

Here’s what your zodiac sign can expect from the latest Mercury in retrograde.

What is Mercury in retrograde, again?

It’s easy to hear about Mercury in retrograde, nod your head, and assume you know what it’s all about. But, in reality, you might have some q’s.

In astrological terms, “retrograde” just means that something looks like it’s moving backward. When Mercury is in retrograde, it appears to be moving from east to west in the sky vs. its standard west to east.

Every planet goes retrograde at some point—it’s just that everyone and their mom tends to freak out over Mercury in retrograde. This particular retrograde is happening in the sign of Gemini, which has some influence on how everything will play out.

How will May’s Mercury in retrograde impact your zodiac sign?

Just a heads up: Page calls this Mercury in retrograde “a tricky one,” but it’s not all bad. 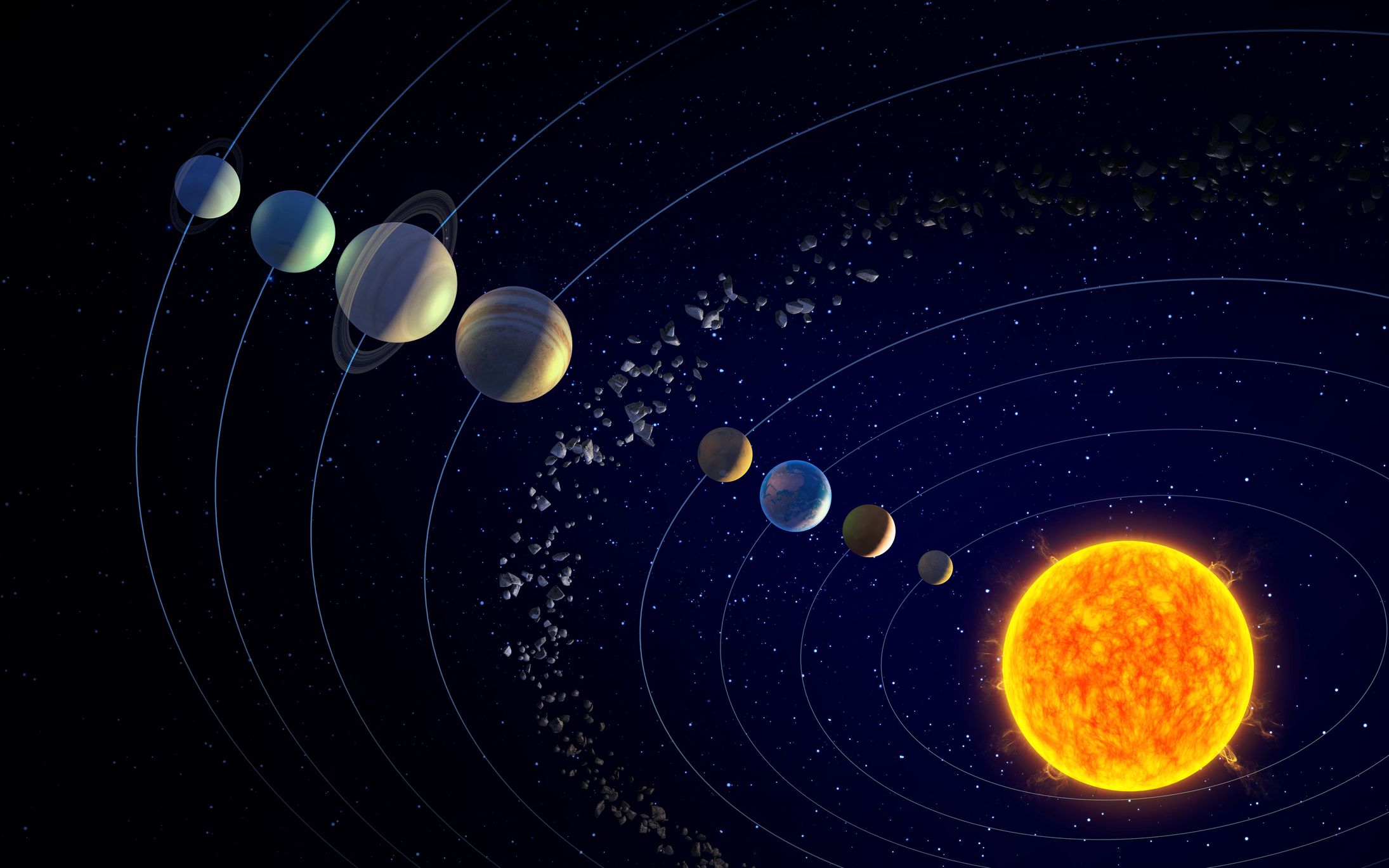 This Mercury in retrograde is linked to Neptune, which can make you a little mentally fuzzy. Like, don’t be shocked if you get a text from a friend asking why you’re not at a BBQ yet that you don’t even remember RSVPing to in the first place.

This doesn’t have to be a big deal, though: Page just recommends double-checking everything, and putting stuff in your phone ASAP after you agree to it. Otherwise, you’re definitely going to forget.

At the same time, you might find yourself talking faster than usual. You’re catching up with buddies you haven’t seen in a while, and you have a lot of info to share, so… fair! Just take a sec to breathe in between all that chatter. You don’t want to pass out from lack of oxygen or anything.

Finally, you’ll suddenly realize two friends from different circles are made for each other. So, you’re going to flex your matchmaking skills—and they’re going to pay off.

Mercury in retrograde will impact all astrological signs, but Page says that Pisces and Gemini will feel it the most.

How will Mercury in retrograde impact your sign in the future?

If you forget something big, like your S.O.’s graduation ceremony, it could cause some drama for you. So, again—write. everything. down. In fact, write down that you should write everything down.

Just in case, you might wanna study up on Mercury in retrograde facts from a clairvoyant:

As for setting up your buddies, you can move forward in your life knowing you’ve done your best to ensure two people you really care about can find love, hopefully with each other. And, hey, maybe they’ll name their future kid after you or something.

But, since Mercury in retrograde doesn’t last forever, it’s unlikely to have a massive impact on your life. Just be on your A-game on the 29th, mkay?