In the second episode of HBO’s ‘Allen v. Farrow,’ Mia recounts an emotional confrontation with Soon-Yi over her daughter’s intimate relationship with the director.

Mia Farrow, 76, recalled the moment she “pounced” on Soon-Yi Previn shortly after she found nude photos of her daughter in her boyfriend Woody Allen’s apartment. In the second episode of HBO’s docuseries, Allen v. Farrow, the actress admitted that she hit the then college student in 1992 because she thought she caught her talking to the Annie Hall director on the phone.

“Toward the end of that first week, after me finding the pictures, I walked into her room and she was sitting on the floor talking on the phone,” Mia said in the episode, which aired on Feb. 28. “And I knew she was talking to Woody, the way she hung up fast. And I just pounced on her and I just slapped her on the side of her face and shoulder. And I was just crying and she started crying. I said I was sorry… I’m not proud of that.” 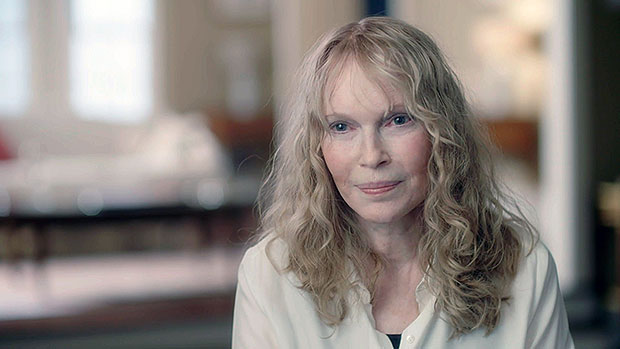 “I love her so much,” the Rosemary’s Baby star said. “And I didn’t ever blame her because she was just a little kid when he came into the family. She was a little girl. We were a family and he was in my home as my partner. And, as such, he had responsibilities, you know. You don’t get to have sex with my children. That isn’t part of the deal.”

Mia adopted Soon-Yi in the mid-1970s when she was married to her second husband, composer Andre Previn. Together the former couple had three biological children – twins Matthew and Sascha (now 50), and Fletcher, 46. They also adopted Lark (who died in her 30s in 2008), and Daisy, 46, from Vietnam, when they were infants. Born in 1970, Soon-Yi wasn’t adopted until she was an older child, but Mia and Andre’s relationship fell apart shortly afterwards.

“When my marriage to Andre broke up, Soon-Yi had only been with us for like a year so,” she said. “He was very sweet to all of the kids but I don’t think she ever formed a bond with him.” 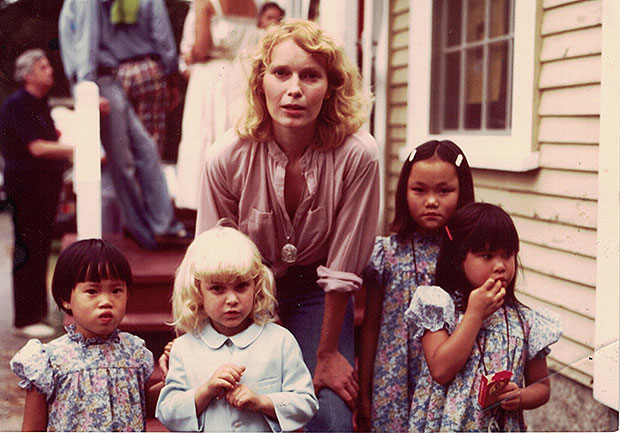 Mia and Andre divorced in 1979 and she started dating Woody in the 1980s. The two never married, they held separate residences and he never adopted Soon-Yi. But the Oscar-winning filmmaker had a fatherly relationship with the actress’s older children.

In fact, Farrow admitted that she encouraged her boyfriend Woody to pay Soon-Yi more attention and to take her to basketball games. “I really encouraged him to go with Soon-Yi too because she was really shy,” she said. 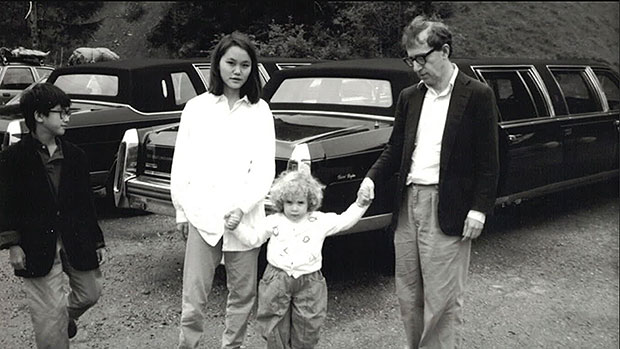 “I had noticed him being nicer to Soon-Yi, a lot nicer… I was just really happy because she’d never really had a father,” Mia added, as she discussed her growing daughter.

However, by his own admission, in his 2020 memoir, Apropos Of Nothing, Woody admitted that he and Soon-Yi had begun a clandestine affair. He claimed that he first kissed her when she visited him during a break in filming Husbands and Wives, a 1992 movie starring Mia. “Soon-Yi and I thought we could have our little fling, keep it a secret since Soon-Yi wasn’t living at home and I lived alone like a bachelor,” he wrote.

Mia admitted in the episode that she doesn’t know exactly when Soon-Yi and Woody began their affair. The director said it began in December 1991 when his now wife was a 21-year-old college student, the New York Times reports. (That was the same month that Woody adopted Mia’s son Moses and her infant daughter, Dylan Farrow.) 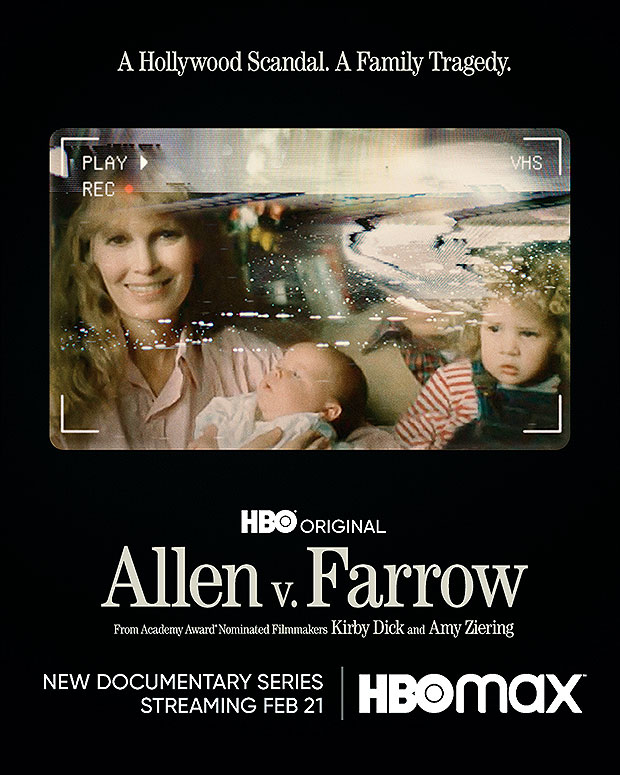 HollywoodLife reached out to Woody and Soon-Yi for comment about Allen v. Farrow, which also examines Dylan’s allegations that he molested her when she was a child. They released a lengthy a statement via a spokesperson, which said, in part: “As has been known for decades, these allegations are categorically false. Multiple agencies investigated them at the time and found that, whatever Dylan Farrow may have been led to believe, absolutely no abuse had ever taken place.”

The couple also labeled the four-part docuseries a “shoddy hit piece.” The third episode of Allen v. Farrow airs on HBO on March 7 at 9pm ET.