Ethan and Olivia Plath had a rocky relationship with his family culminating at their wedding, which has often been a focus on their family’s TLC reality series, Welcome to Plathville.

Fans of the show will recall how stressful the wedding was, leading up to the drama with Ethan’s parents, Kim and Barry Plath. Son Micah Plath exclusively tells Us Weekly what went down on their wedding day that led to their family feud. 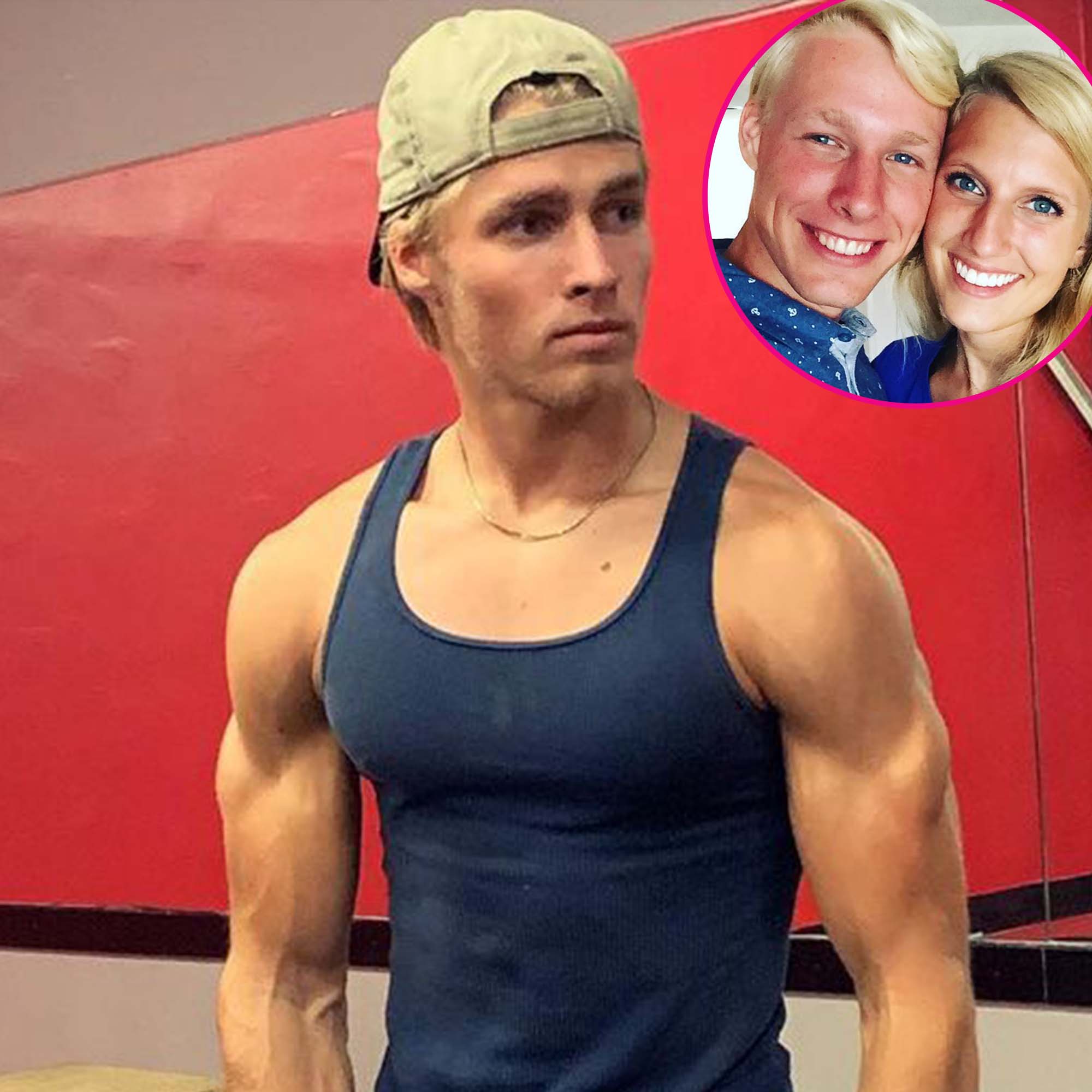 “I think a lot of it was my mom trying to make it her wedding almost,” Micah, 20, recalls. “It was at her place. She had what she wanted to do. She’s just, you know, really excited, and I feel like that happens a good amount of times, but she probably went a little overboard and Olivia definitely felt that way.”

The TLC reality personality explains to Us that the fight likely occurred due to poor communication between the two women.

“I mean, I don’t know exactly, but this is kind of what I’ve gotten from it just a whole bunch of things like that, that led up to, a lot of frustrated and bad communication,” he continued. “Just people not saying what they’re going to do, doing things differently, doing things other people didn’t want to.”

His sister Moriah Plath chimes in during the exclusive interview, revealing that “so much” happened on their wedding day — beginning with Hurricane Michael touching down nearby.

“It was an extremely stressful time,” Moriah, 18, adds. “We didn’t have power until, like, an hour before the wedding. And yeah, that happened [for] three days. … There was so much stress. And so I feel like a lot of people’s true colors came out at that time, where it’s, like, ‘Oh shoot, you know, that’s not exactly how I thought they were.’ So, in all this stress [and] that, then things just kind of got brought up and that’s kind of when everything got exposed, and it just didn’t turn out how everybody expected it to turn out.”

Moriah does sympathize with Olivia’s perspective as a bride preparing for her nuptials. “I can’t imagine all that going down on my wedding,” she tells Us. “I would probably lose it too. I can’t imagine how much, like, mother-in-law [and] daughter-in-law, all that drama. But watching my family go through all that, it just made me, like, ‘Oh, do I even want to get married?’”

Couples Who Survived the Reality TV Curse (So Far)

Moriah, who’s been in dating Max Kallschmidt since February, acknowledges how her relationship has differed from her brother Ethan’s, 23.

“I think that it’s a lot of different things,” she says. “One being Max and I kind of established who we were and then went back to my parents. We didn’t necessarily give them room to step in and control or give their advice or whatever. I think that they more look at us as two adults making our own decisions, making their own mistakes. And it’s not in their hands anymore, but, like, that sucks because I wish that Ethan and Olivia could have had the same thing.”

Micah adds that their family was in a “different place” when Moriah started dating. “So, even if they were, it wouldn’t have turned out the same, like you and Max,” he adds.

Season 3 of Welcome to Plathville premieres on TLC Tuesday, August 17, at 10 p.m. ET.