Marvel jumped back in time for Black Widow and looks to do it again with the Disney+ show Spider-Man: Freshman Year. However, another actor has his eyes set on a prequel. Michael Douglas played Hank Pym, the original Ant-Man, and he has an idea for a prequel focusing on Pym and Janet Van Dyne’s earlier days. 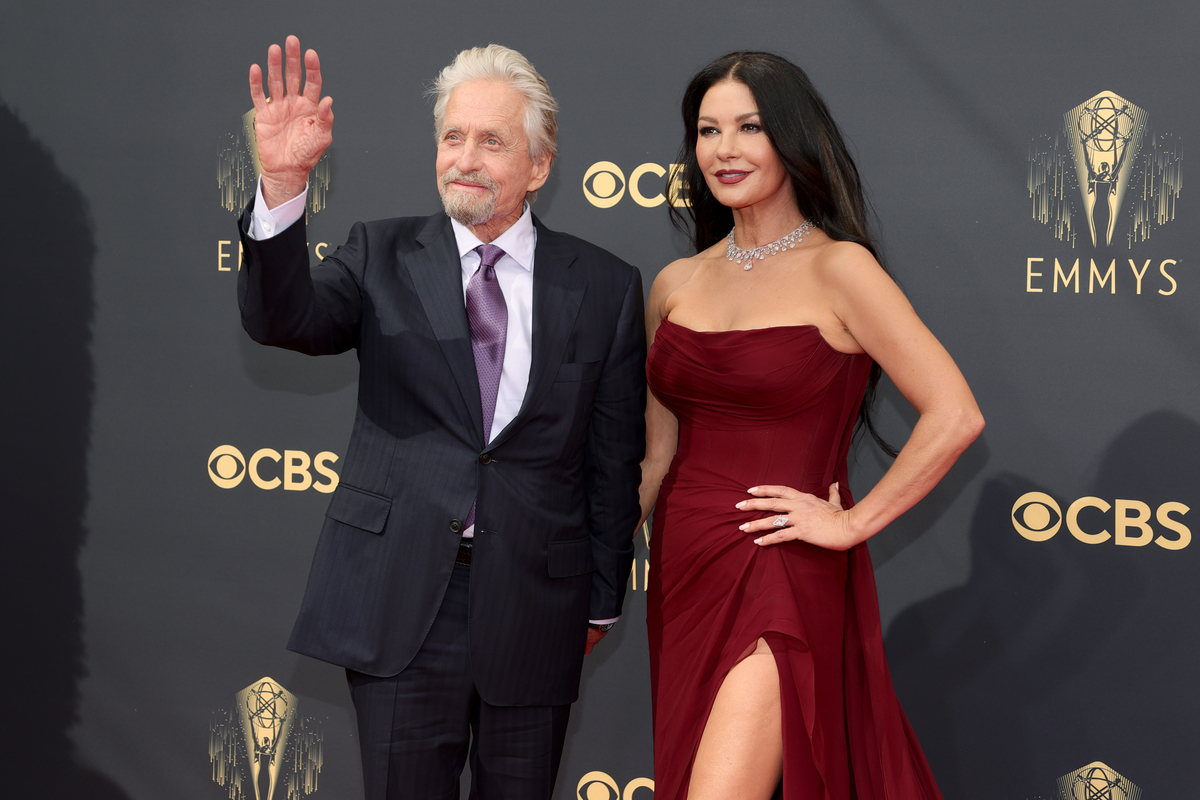 In recent years, digital de-aging technology has exploded across Hollywood. However, it remained controversial in some circles, such as de-aging Mark Hamill for Star Wars: The Last Jedi. This halted its wider use.

In addition, some instances did not look believable.

However, Douglas believes the technology has come far enough. He had the idea for an Ant-Man prequel where Marvel and Disney de-aged him for an entire film.

“I’d like to see him, if there’s magic, we do movie magic in terms of flashbacks,” Douglas told ScreenRant. “How about getting Hank back to his prime age as the Original Ant-Man and kick some serious ass?”

In the opening scene of Ant-Man, a de-aged Douglas confronted SHIELD for trying to replicate his shrinking formula. While brief, fans saw how a digitally altered Douglas could look.

While digital technology can make actors appear younger, Douglas does not have the agility of a 40-year-younger Hank Pym that would appear in an Ant-Man prequel.

However, he remained just as excited while suggesting a stunt double for more action-heavy scenes in the hypothetical Marvel movie.

“I’m ready. I’m geared,” Douglas continued. “I need a good stunt double. You know, I’ll find him, but now you can make me look 40 years younger let’s do the whole job!”

While Paul Rudd plays the main Ant-Man in the Marvel Cinematic Universe, Hank Pym helped found the Avengers in the comics. He has plenty of stories to tell.

Hank Pym has 60 years of comic stories to pull from

While Marvel has not said anything on an Ant-Man prequel, Hank Pym certainly has the material for it.

In the comics, Hank Pym debuted in Tales to Astonish #27 in 1961. He was a founding member of the Avengers, and he was even part of the team that found Captain America frozen in the ice.

He has a long list of rogues, including aliens, mad scientists, and even an Indian jazz player villain called Trago (the 60s marked a strange time for comics).

If Marvel wanted to pursue an Ant-Man prequel, they have Douglas as a willing lead and decades and decades of stories to pull content.

However, Marvel already has a full plate. Upcoming Disney+ shows like Hawkeye, Ms. Marvel, and She-Hulk will likely be the main focus for Marvel for a while longer.

Douglas plans to keep his eye out for a possible Ant-Man prequel, though.