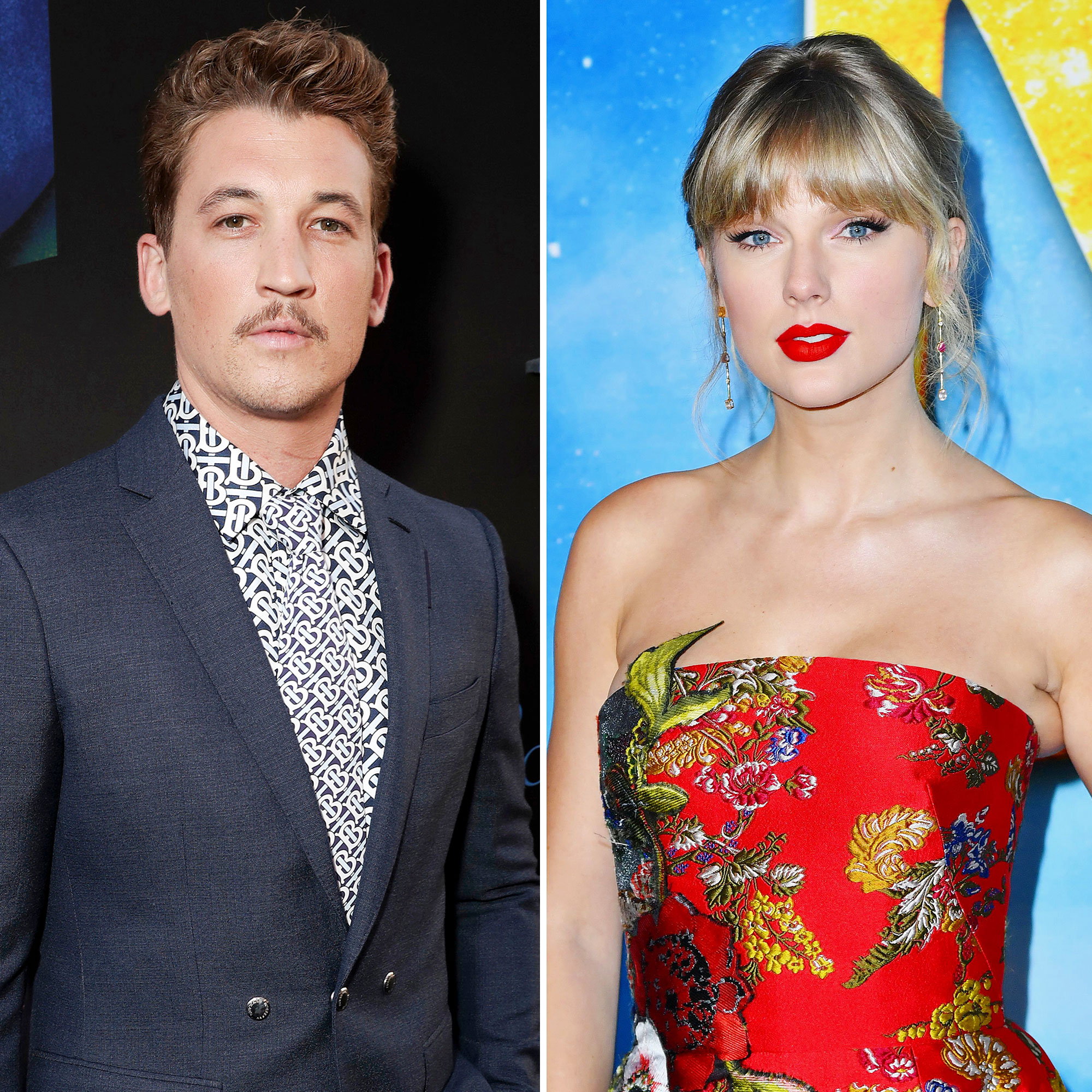 Setting the record straight. Miles Teller made a statement about his COVID-19 vaccine status after previous social media speculation that he is anti-vax.

“Hey guys, I don’t usually feel the need to address rumors on here but I am vaccinated and have been for a while,” the Whiplash star, 34, tweeted on Tuesday, November 16. “The only thing I’m anti is hate.”

Online chatter about the actor’s vaccination status reached a fever pitch after he appeared in Taylor Swift‘s surprise music video for “I Bet You Think About Me,” released on Monday, November 15. Two months earlier, the Daily Mail claimed that the War Dogs star had tested positive for COVID-19 while being unvaccinated, leading to a production shutdown on his upcoming series The Offer.

Stars Who Drew Backlash for Their Controversial Views on Coronavirus

“Your facts are incorrect,” a publicist for the Pennsylvania native told the outlet at the time. Teller himself, however, did not comment on the report.

The Spectacular Now actor’s friendship with Aaron Rodgers also increased speculation about whether he got the shot before filming “I Bet You Think About Me.” The NFL player, 37, has recently been in the hot seat for lying about getting vaccinated and later testing positive for coronavirus.

Earlier this year, the Green Bay Packers quarterback claimed that he was “immunized,” but as he explained during a lengthy November 5 interview, his “immunization” did not actually involve any of the CDC-approved vaccines to prevent coronavirus.

He said he presented the NFL with “500 pages of research” about his chosen immunization protocol, but the league still placed him in the unvaccinated category of players. In the same interview, he claimed that he was allergic to an ingredient in mRNA vaccines, adding that he was afraid getting the shot would cause fertility issues. (There is no evidence that any of the COVID-19 vaccines affect male or female fertility.)