Miley Cyrus’ dog, who is named Little Dog, had a close call while on set of “The Voice.”

On “Geena The Latina and Frankie V Morning Show”, Cyrus, 27, revealed, “You know on sets there’s like wires everywhere. We got all the people singing, everyone is huddled around … and my dog goes and bites on the wires of the TV everyone’s watching and all of a sudden we notice she’s convulsing and getting electrocuted.”

The “Wrecking Ball” singer reassured that the situation was “handled” and her dog was “totally thriving and fine,” but characterized that as one of the “most embarrassing things” her dog has done. 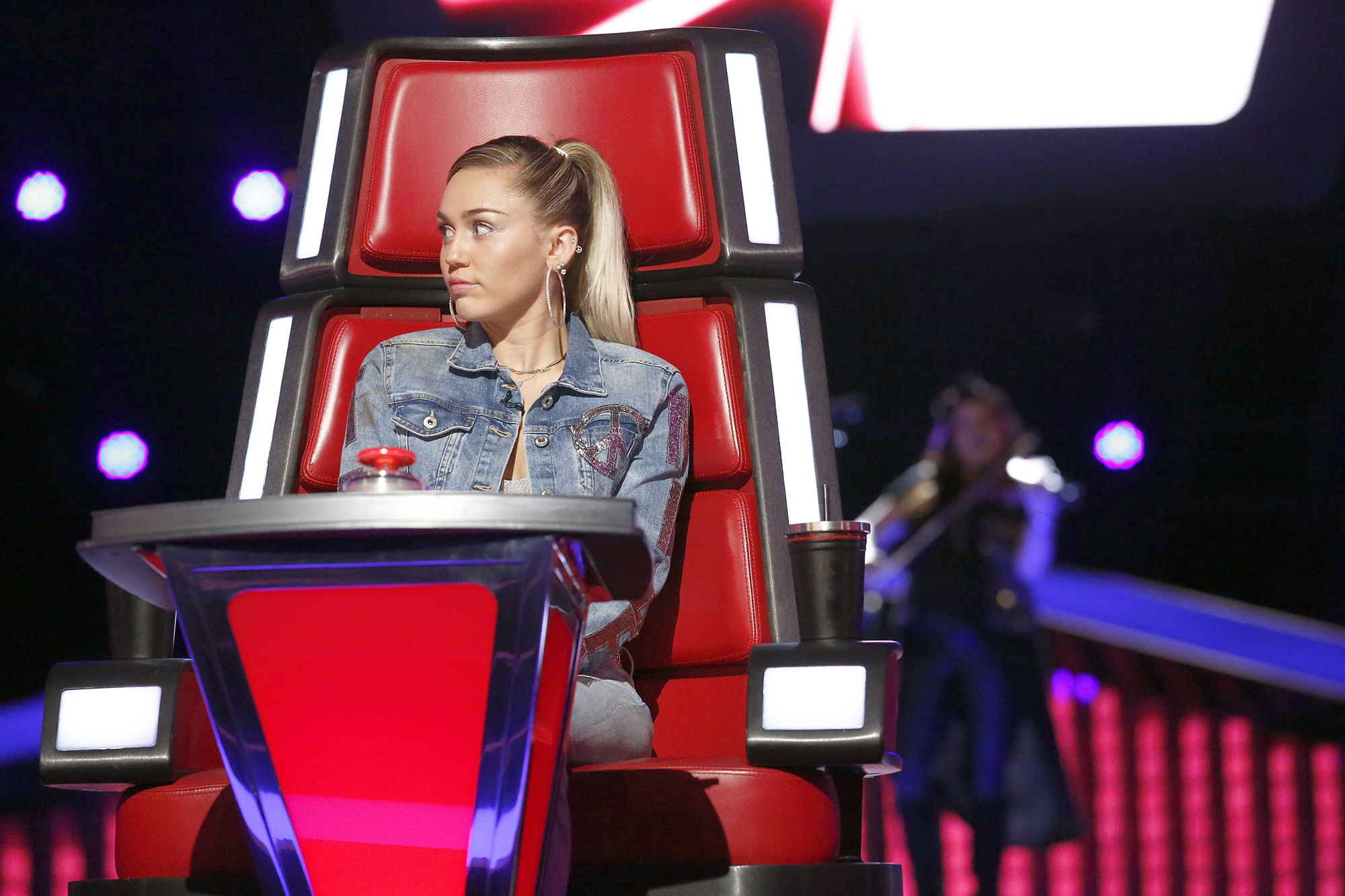 However, the “Voice” coach, who participated in the show for Season 11 and Season 13, said she had one more canine-related tale to tell.

This time, Cyrus said the incident occurred during Halloween 2012.

She shared that another one of her dogs, Mary Jane, licked “something” and got her in a bit of trouble.

“My dog’s a freak, I’ll say that,” Cyrus said, later adding, “I had to send a vinyl record player to this human that got … my dog did something very wrong. I had to send an apology gift!”