EIGHT out of 10 Brits are now double-jabbed against Covid as 43.5million people have had both doses of a vaccine.

Health Secretary Sajid Javid hailed the “phenomenal achievement” as figures showed 80.1 per cent of those aged 16 and over are now fully vaccinated. 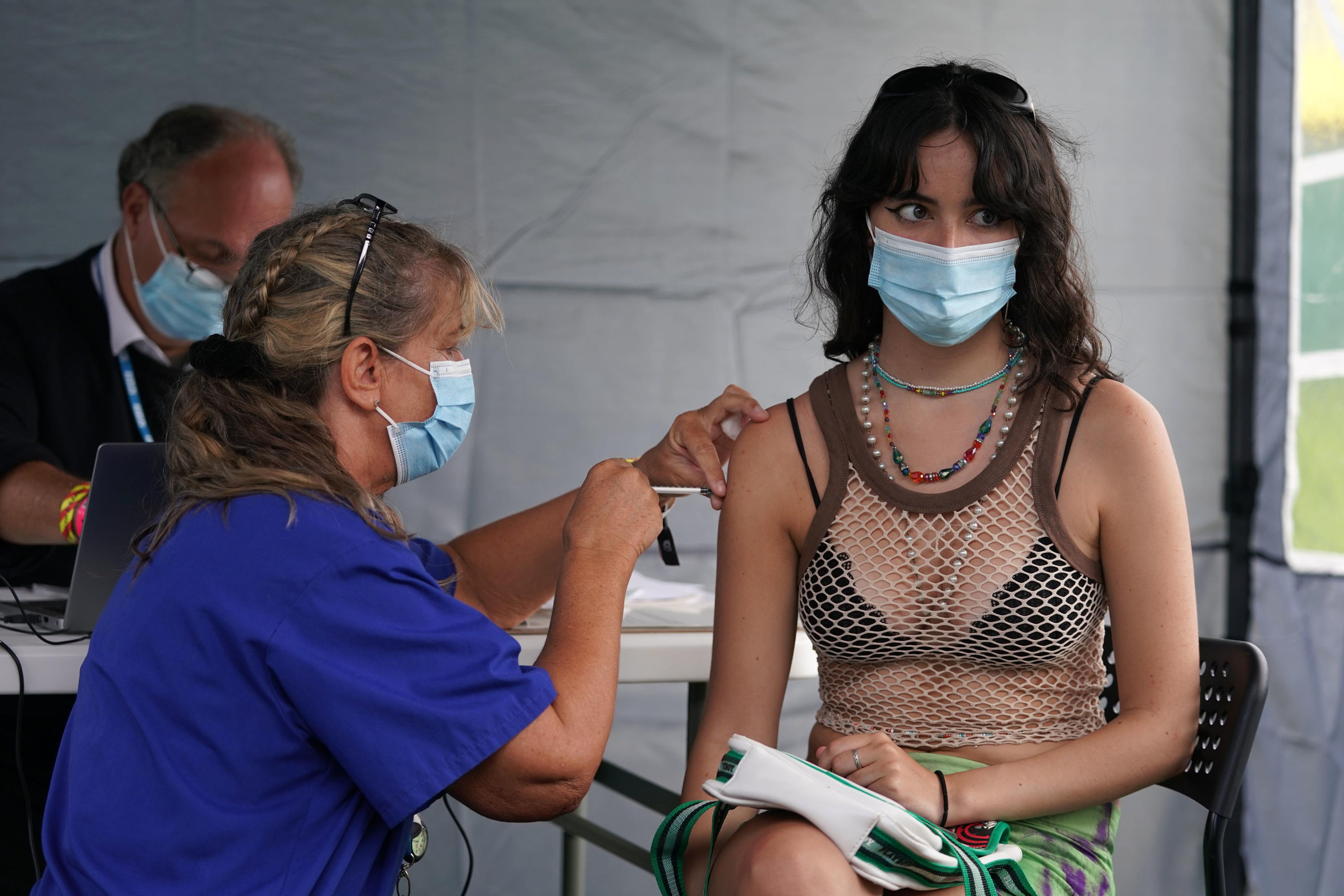 Another 102,713 jabs were given out on Monday and 88.8 per cent of people have had at least their first dose.

It comes as 37,489 more cases were announced yesterday – a rise of 16 per cent on last week but lower than Monday.

And a six-month high of 209 deaths was reported – four times more than 50 a week earlier – but the trend has been flat for two weeks when seen by the actual date of death.

Covid numbers are creeping up gradually but ministers hope the jabs will prevent a devastating fourth wave.

Covid-19 vaccines have built a wall of defence around the UK and are allowing us to live safely with this virus.

Mr Javid said: “It is a phenomenal achievement that four in five adults have now received both Covid-19 vaccines, which have built a wall of defence around the UK and are allowing us to live safely with this virus.

“Getting your vaccine has never been easier, and I urge everyone to continue to play their part by getting the jab to protect themselves, their families and their communities.”

Jabs minister Nadhim Zahawi kept hopes alive for a booster programme to start before the end of September, saying he wants it to go ahead to prevent schools closing again.

He said: “We want them to stay open and the way you do that is by protecting the most vulnerable, which is why my focus is on the booster programme.”

Advisers on the Joint Committee on Vaccination and Immunisation are expected to decide within weeks who will get a third dose of a jab ahead of the winter. 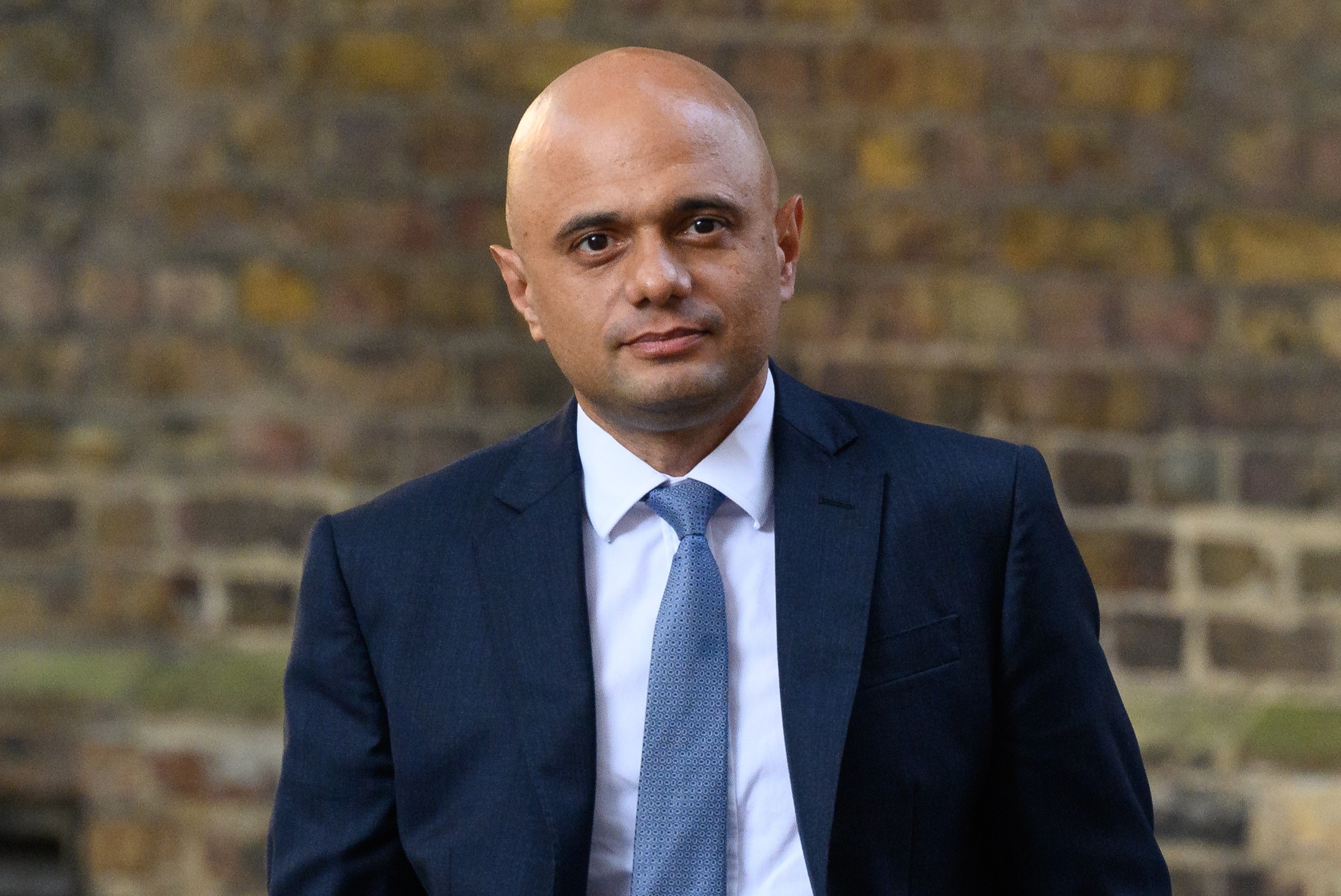 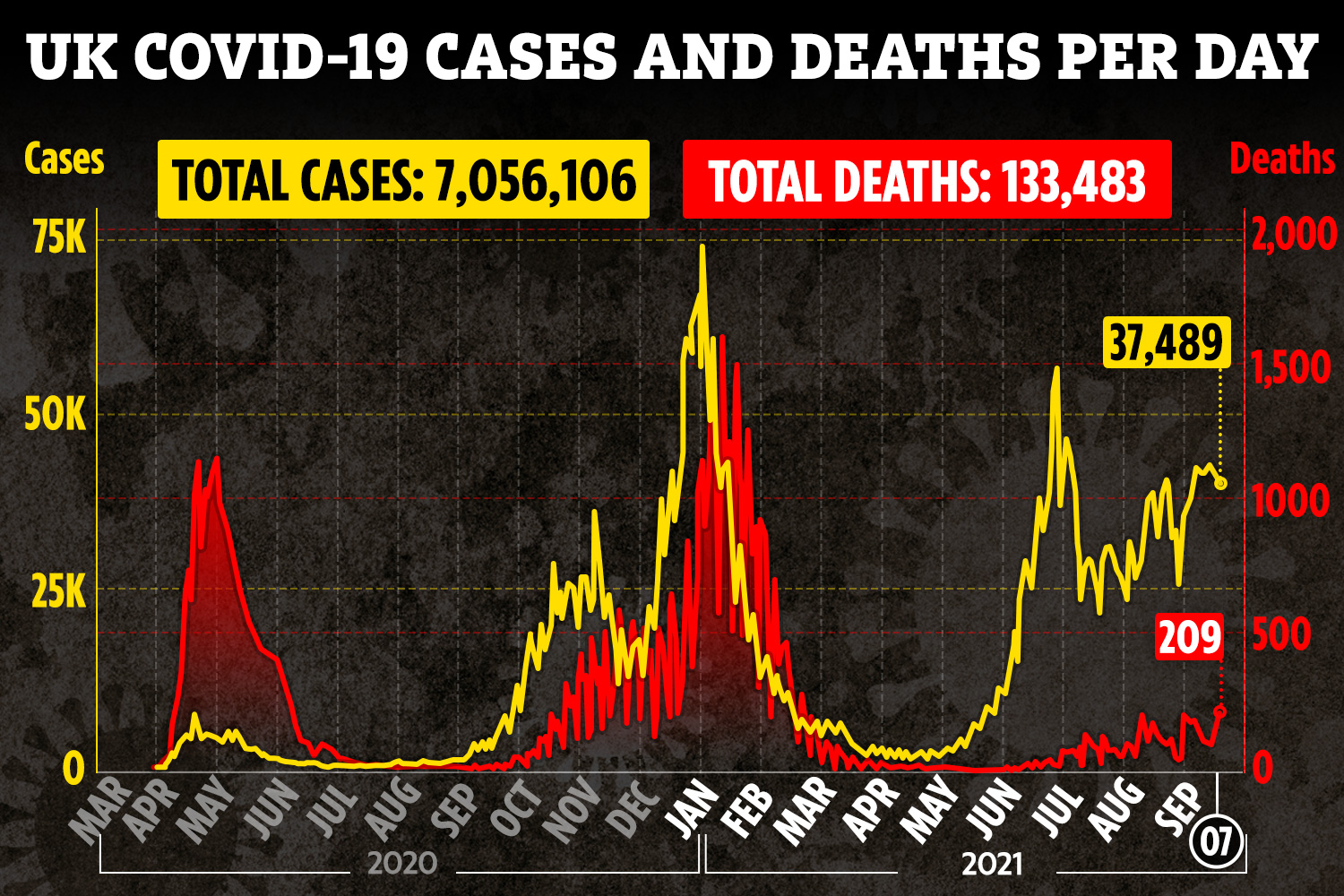