MORRISONS is selling magical school uniform polo shirts that have a secret unicorn embroidered on them.

At first glance, the top looks like any other white shirt but if you look closely at the breast pocket you'll spot the magical creature. 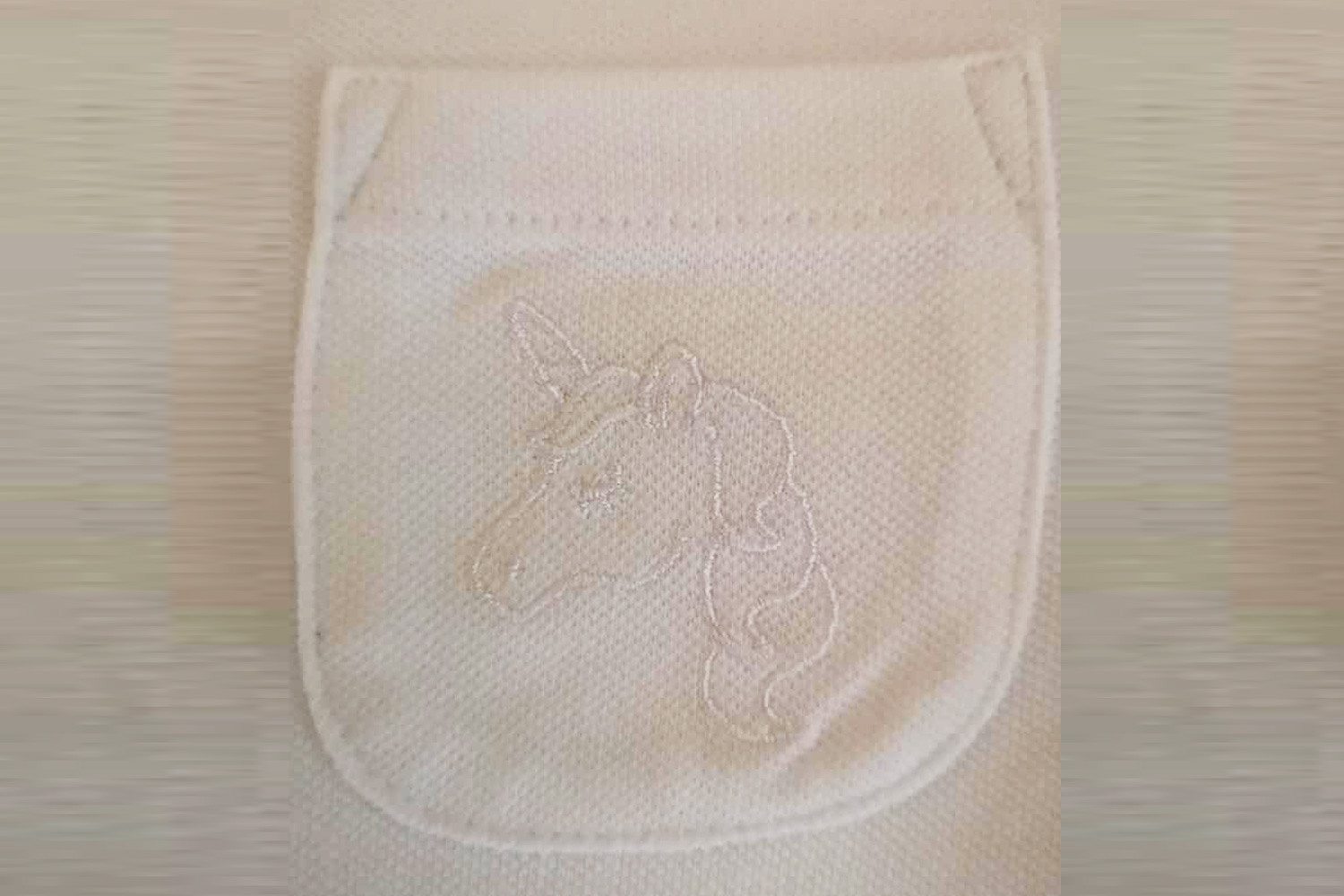 Most school uniforms feature plain white tops without any design on them but these ones are so subtle you can almost miss them.

You'll find the shirts – called "sequin polo shirts" – in the girls' section in stores and online but they're the perfect choice for any child that's mad about unicorns.

A pack of two costs £4 making each shirt £2, which is more expensive than a two pack of plain white polo shirts. 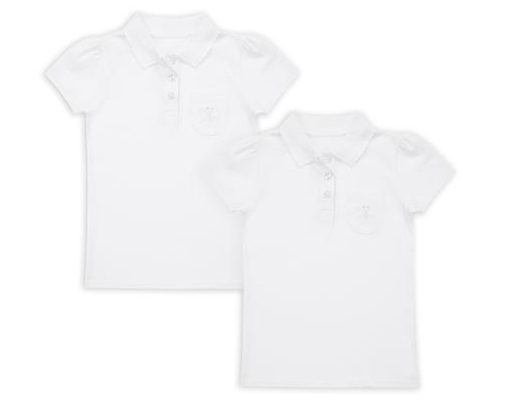 And you can actually save even more cash on school polo shirts by heading to Aldi where a pack of two plain ones costs just £1.75.

If you do still want the tops, they're available to buy in sizes three to four-years-old right through to 12- to 13-year-old.

They were spotted by a shopper who posted on the Extreme Couponing and Bargains UK Facebook group.

Since then, parents have been eager to know if their local store stocks them.

The supermarket has confirmed that you'll find them in most Morrisons stores that sell its Nutmeg clothing range.

It you're a unicorn fanatic but too old for the polo shirt then you should head to Asda where you can get unicorn shaped Rice Krispies Squares.