A BRIDESMAID has taken the bride to court after she axed her from her wedding – because she cut her hair.

The woman, who revealed she cut her hair for health reasons, said that the bride had her removed from the bridal party as her new do didn't work for the wedding photos. 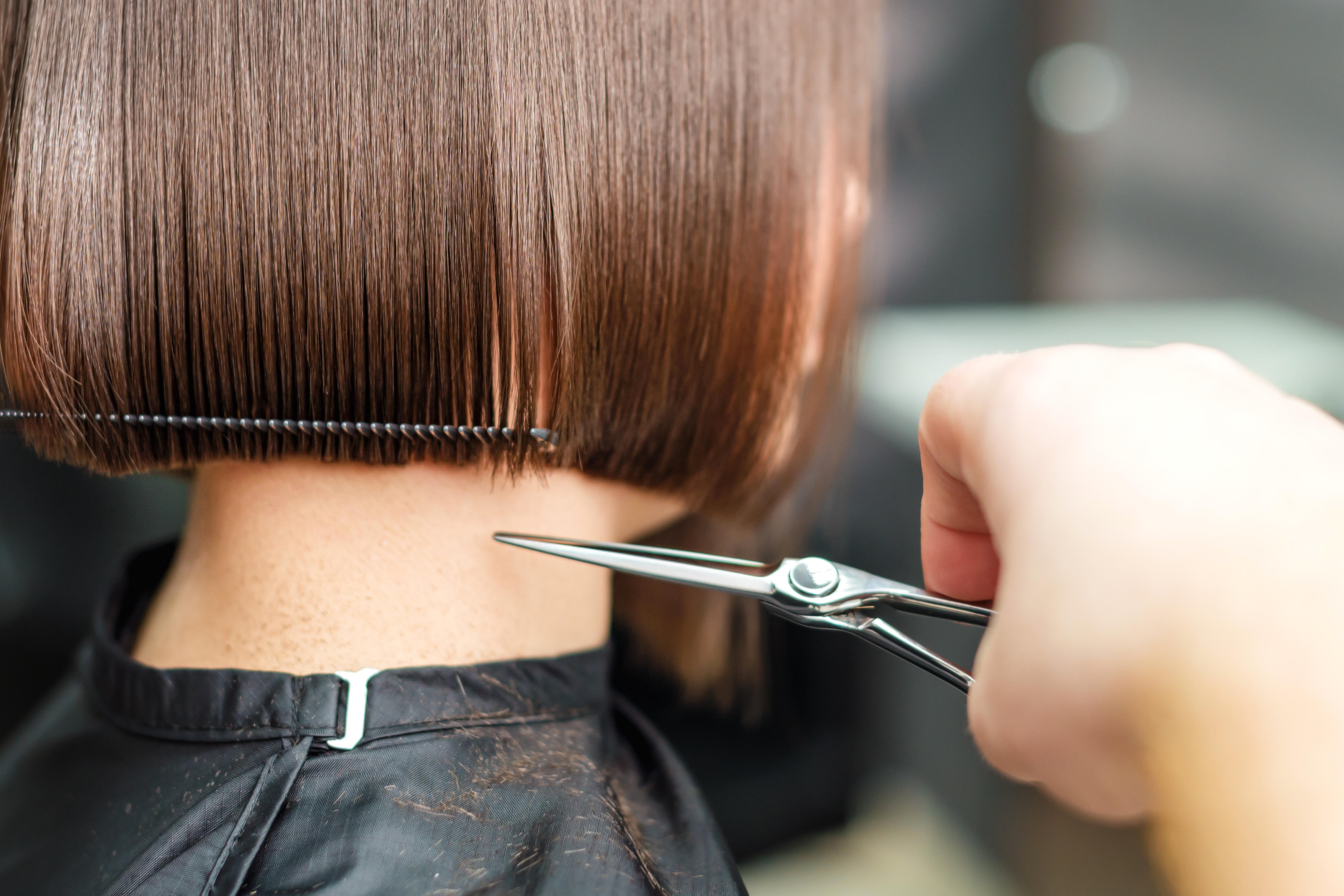 Causing a stir with her post on Reddit, the woman who remained anonymous claimed she had spent $700 (£500) on outfits for the wedding which the bride had not reimbursed.

Claiming that she cut her hair for medical reasons the Mirror reported the woman wrote: "AITA for taking my friend to court after she kicked me out of the bridal party for cutting my hair?"

The reason the bride gave, was that the woman's shorter hair would not look right in the photos.

The woman was annoyed as she had spent so much on the clothes for the wedding to keep the bride happy.

"For my friend’s three-day wedding, I had to buy three different dresses, including alterations, and specific shoes which totalled over $700. She also wanted specific hairstyles for each day" she posted anonymously.

Adding: "Unfortunately starting in March my hair started to deteriorate. Due to health reasons, my hair was falling out in chunks and in May I made the difficult decision to cut my hair."

The anonymous woman also claimed that she had informed the bride of this at the time, and she didn't object but did bring it up a week later.

The woman claims that she assured the bride she would ensure it looked good even if not completely matching the other bridesmaids.

It was a few weeks later that the bride messaged the woman accusing her of 'disrespecting her' by cutting her hair.

"I’ve been very accommodating and graceful, but I can’t allow you to disrespect me" said the bride.

"My wedding has been something I’ve dreamt of for years,we have invested a lot of money into the video and photos. As we reflect on this day in the further we want to see our vision reflected in the memories" she added

The bride continues that she had asked the woman to be her bridesmaid in 2019 and that she was upset that the woman decided to cut her hair a week before the wedding.

The bride then informed the woman that she was concerned with her 'inconsistencies' and asked her to step down as a bridesmaid.

The woman then sends the bride and groom a bill for all the dresses and shoes she had paid for, which were in the bride's possession.

When the woman received no response, she decided to take the couple to court.

Speaking in her defence the woman said she went above and beyond with her bridesmaid duties, such as helping her plan a hen party after the original one was cancelled.

"When I agreed to be her bridesmaid I was more than willing to oblige with what she asked even if at times it was a lot of time and money." said the woman.

Adding:"So am I the a**hole for taking her to court because she kicked me out for cutting my hair?"

The post has over 1,000 comments with some suggesting she should have handed the bride a lawsuit at the alter.

One person commented: "She kicks you out because of your hair? For which you have an extremely valid reason for cutting! I can only imagine how you're feeling."

Another said: "At least we know this person will be miserable because there is zero chance the three days of hell go exactly as planned which will destroy her precious vision."

If you like wedding stories see how a wedding planner revealed how one mother-in-law ‘tried to POISON the bride’ at her wedding with a cupcake and she could have died.

And how a bridesmaid is slated for ‘tacky’ wedding card full of rude comments. 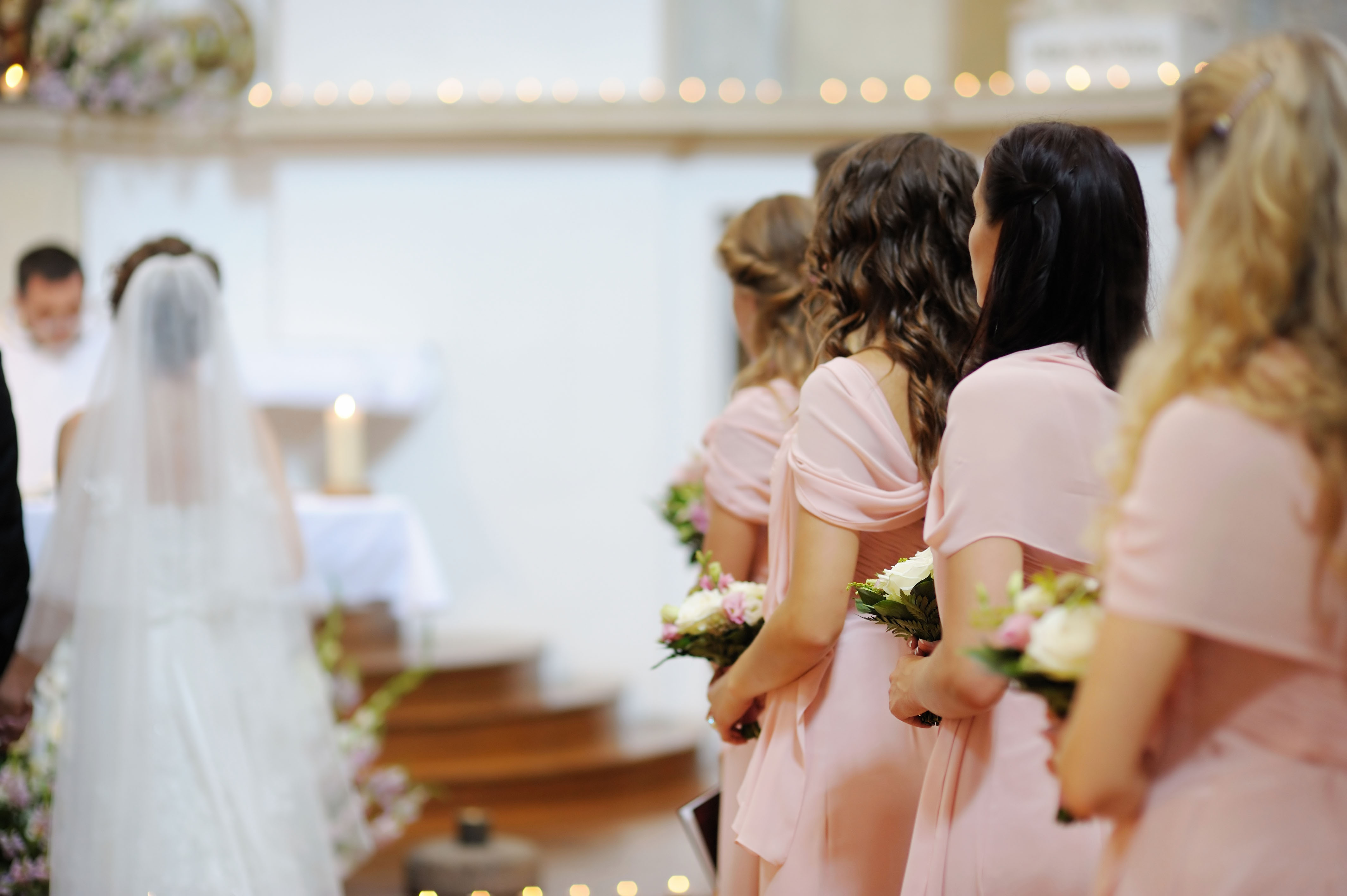