DEAR DEIDRE: THE woman I thought was the love of my life has left me heartbroken.

We met four months ago. Her ex was abusive and I wanted to show her what real love was. 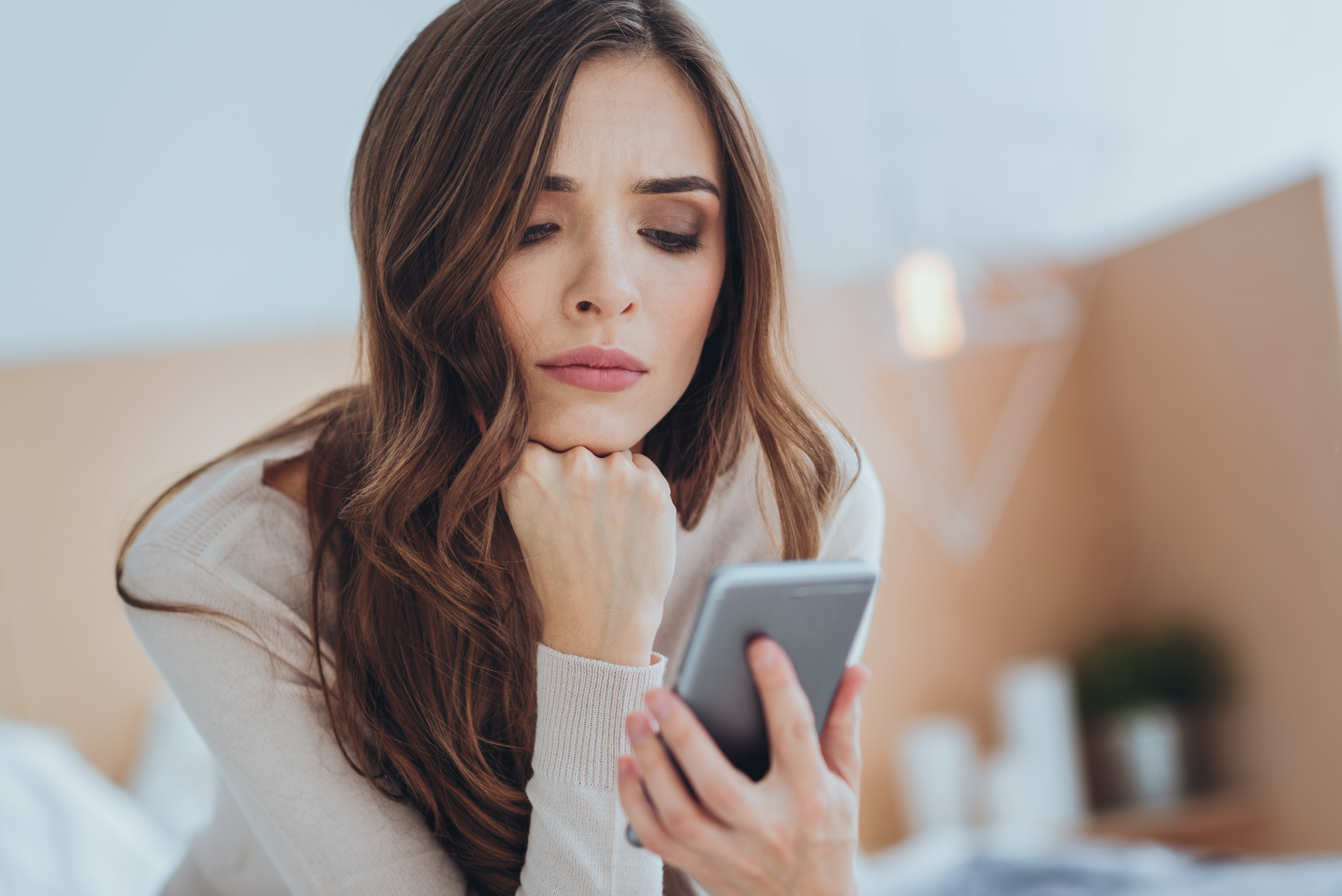 Things were great, although she would occasionally make silly comments about resenting her ex seeing someone else.

Then we discovered she was pregnant, so we decided to find a place together.

One day she had a row with her ex because he took his new girlfriend out instead of having their son on his birthday.

I thought I had better give her space but she has never allowed me back in the flat and she is now booked in for a termination.

Perhaps our relationship was just to make him jealous and now she wants him back. I don’t think I can trust again.

DEIDRE SAYS: I doubt she was so calculating but I imagine she has found it hard to make the break from an abusive partner.

My e-leaflet on Mending A Broken Heart will help.