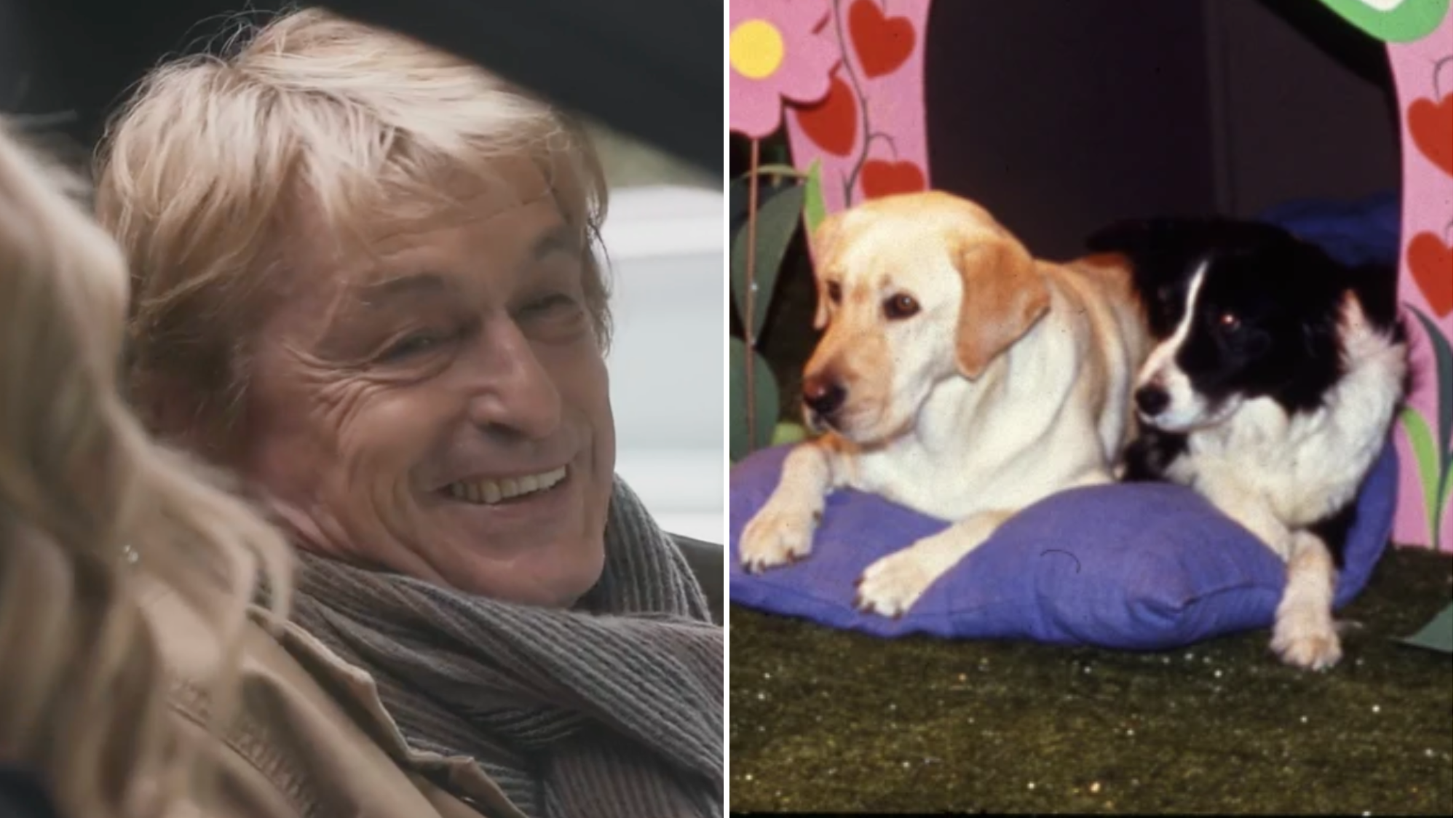 Neighbours has paid tribute to Bouncer ahead of the show’s final episode, with Shane Ramsay (Peter O’Brien) naming his new car after the legendary dog.

Bouncer, as long-time viewers will recall, was a Labrador dog that lived at three different Ramsay Street addresses during a six year period when he was on the show, which was between 1987 and 1993.

The beloved character, whose real-life name was actually Bouncer, was incredibly popular with fans of the soap, and appeared in numerous storylines, surviving many an accident.

Bouncer, however, is mostly remembered for starring in a single edition of the Aussie serial, broadcast in 1990, which saw him dream that he married Rosie, the Border Collie that lived next door.

Given how iconic Bouncer was, it’s only right that Neighbours referenced him one more time before the show’s grand finale, and Thursday’s (July 28) edition did just that.

Shane Ramsay, who staged a comeback two weeks ago, spoke to Izzy Hoyland (Natalie Bassingthwaighte) about his newly purchased car, revealing that he’d named it Bouncer!

‘That is a terrible name!’, Izzy exclaimed, as they both burst into laughter.

Shane replied: ‘It’s a tribute to a mate’s old dog,’ before adding that he named his other car Basil.

Basil was the name of Lucy Robinson’s dog, who appeared regularly in the show between 1985 and 1987.

Neighbours’ final week continues on Friday July 29 at 1:45pm and 6pm on Channel 5.