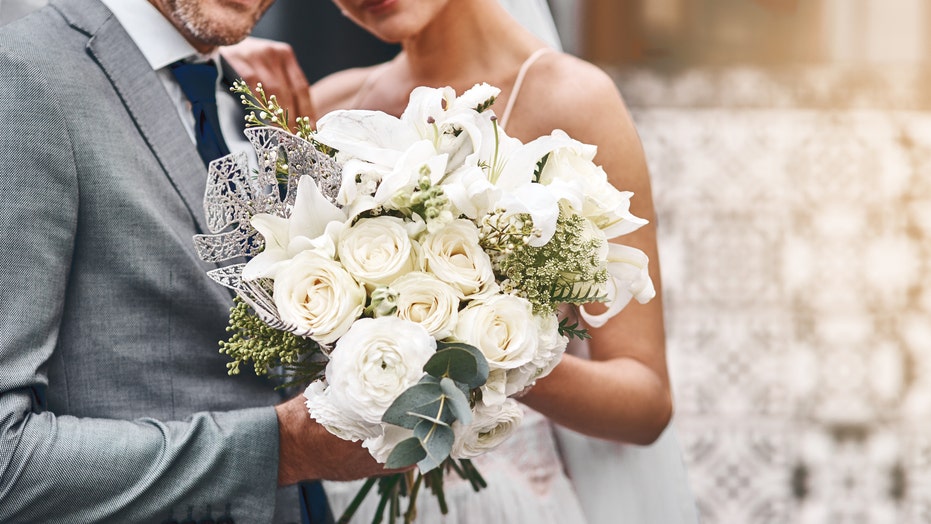 That’s one way to start a marriage.

Earlier this week, a restaurant in Alexandria, Australia, said that a newlywed couple had stolen a glass slipper from its Cinderella display.

The Grounds of Alexandria posted Monday afternoon about the suspected theft on Facebook.

"SOMEONE HAS TAKEN OUR GLASS SLIPPER…AND IT WASN’T CINDERELLA!!" the post said. "This is not a joke and makes us very sad when we go to so much effort to make these installations as beautiful as we can for everyone."

The eatery also said in the post that it had security footage of the theft — and that the footage would be turned over to police if the slipper wasn’t returned.

"We have CCTV footage of the external bride and groom who took it last night," the post said. "If you return it by 6pm tonight, all will be forgiven, otherwise we’ll have no choice but to report you to the police."

The post received more than 1,800 comments, with many people saying they were disappointed by the theft.

"What is wrong with some people," one person wrote. "I hate thieves." 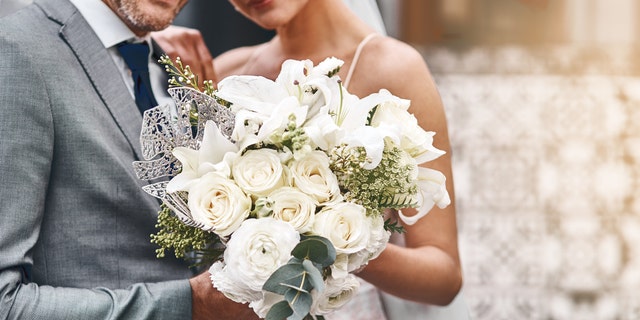 A newlywed couple reportedly stole a glass slipper from The Grounds of Alexandria’s Cinderella display this week — before returning it the next day. (iStock)

"Absolutely unbelievable how the few inconsiderate people ruin things for everyone," someone else said.

Another person commented: "Seriously! Who does that? I hope they return it."

The Grounds of Alexandria did not immediately respond to Fox News’ request for comment. However, a screenshot of the restaurant’s Instagram stories shows that the slipper made it back to the eatery.

"Our glass slipper has returned home!!" the restaurant reportedly wrote over a photo of the shoe.

The Grounds of Alexandria said the couple seemed embarrassed about their "prank, according to Australian lifestyle website 9Honey.