Nick Cannon says he made the difficult decision to not put his infant son, Zen, through chemotherapy before his death last week — because he didn’t want to prolong the baby’s cancer suffering.

The talk show host, who has been through chemo himself, says he decided to focus on Zen’s quality of life rather than any invasive treatments, even though the procedure may have prolonged the child’s life for a while.

“We started asking, ‘Is there a way to prevent this? If not, how long do we have?’” Cannon, who suffers from lupus and has taken a chemo drug to treat it, told People magazine on Thursday.

“The conversations quickly turned to, ‘How can we give him the best life for the time that he does have?’ It could be weeks, it could be months, it could be years.”

Cannon and Alyssa Scott welcomed their baby boy in July. However they soon learned that Zen — who was Cannon’s seventh child — had been building up fluid in his brain that turned out to be a malignant tumor. 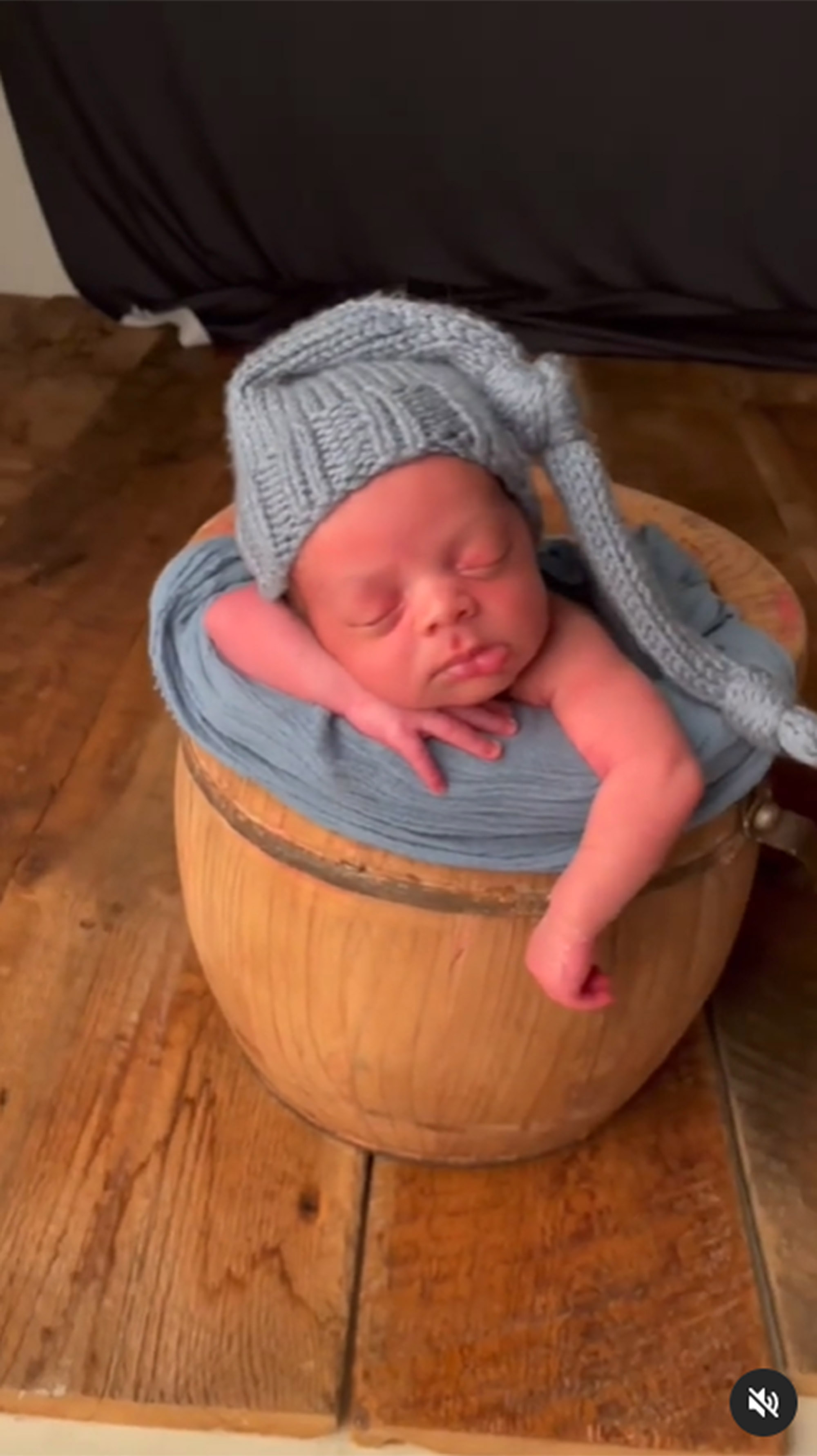 “We were having quality-of-life conversations,” Cannon said, despite doctors placing a shunt in the baby’s skull to drain fluid, which did little to help. “We could have had that existence where he would’ve had to live in the hospital, hooked up to machines, for the rest of the time.”

Cannon continued, “From someone who’s had to deal with chemotherapy before, I know that pain. To see that happen to a 2-month-old, I didn’t want that. I didn’t want him to suffer.” 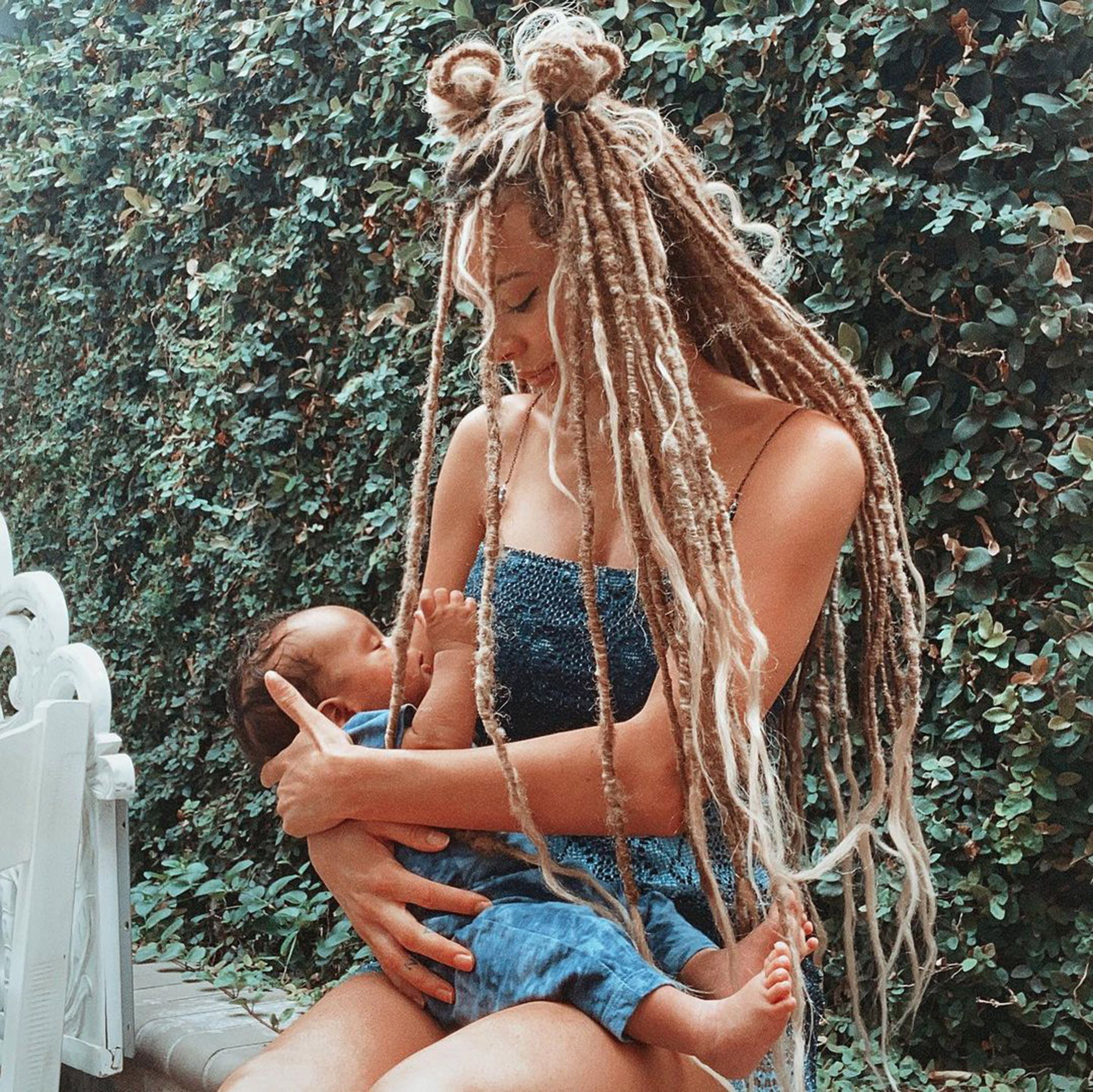 Rather, he and Scott chose to ensure Zen was “as happy as he could possibly be.”

“We focused on Disneyland, our favorite place,” Cannon said. “Every month we would celebrate his birthday, just really seeing it as a victory every time he had a milestone that he was still here with us.”

Tragically, his condition worsened around Thanksgiving, and Cannon flew out to Los Angeles to be with Zen and Scott. 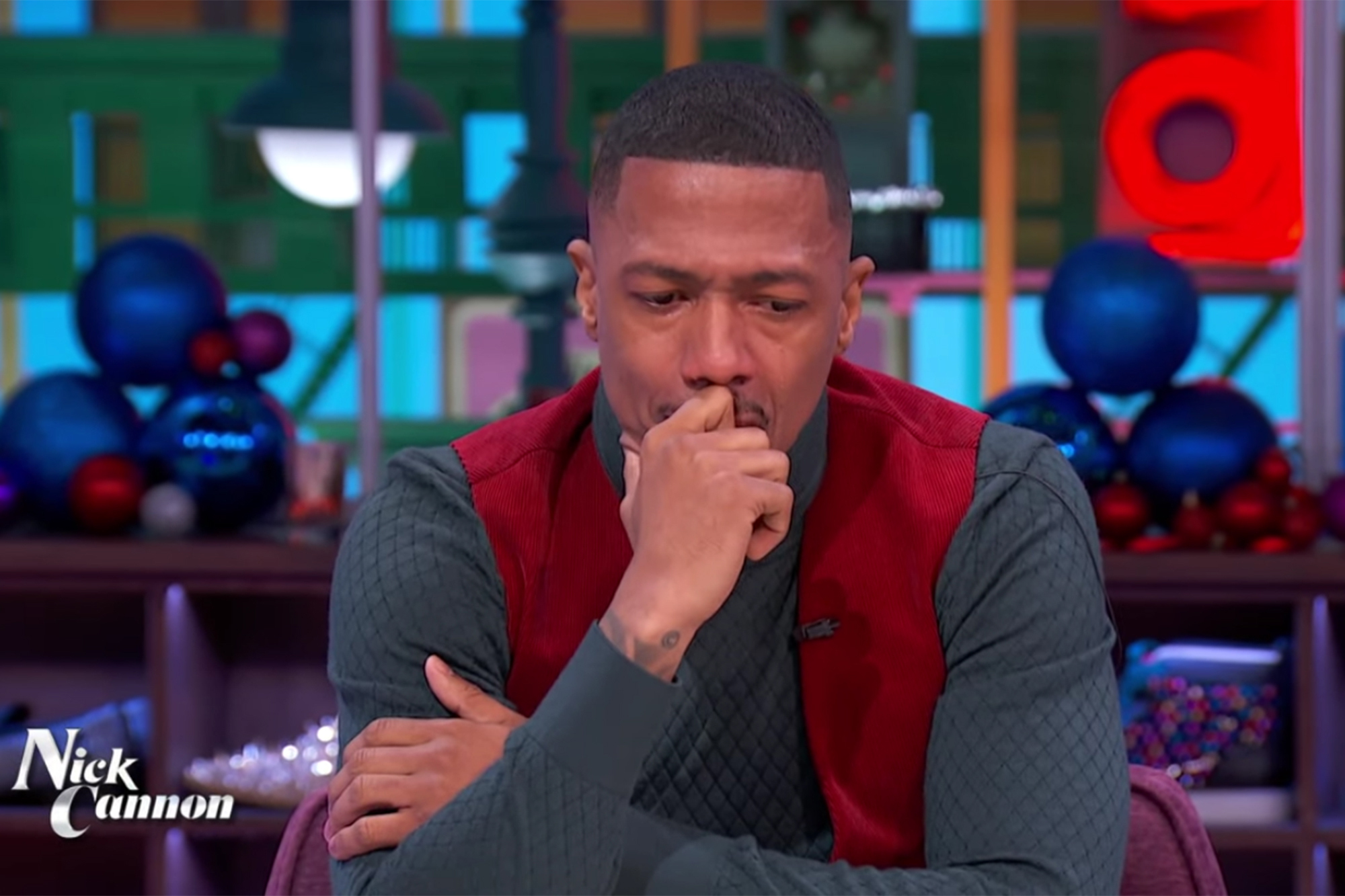 “This weekend I made a valid effort to spend the most quality time I could spend with Zen. We woke up on Sunday … and [went] to the ocean … and then I had to fly back to New York for the show,” the “Masked Singer” host explained on the Dec. 7 episode of his eponymous talk show.