Nicki Minaj did Bravo tingz at the “Real Housewives of Potomac” reunion.

The “Megatron” rapper, 38, surprised the cast of the reality show Thursday when she appeared at their taping to wrap up Season 6.

In the comments section of her post, several of the “RHOP” stars thanked the Grammy nominee for popping in and crashing their party.

“You were amazing! Love you Queen 👑,” Dr. Wendy Osefo added.

Meanwhile, Tamar Braxton commented, “🔥🔥🔥,” while Shai Jackson wrote, “Omg you really did it😭😭.” 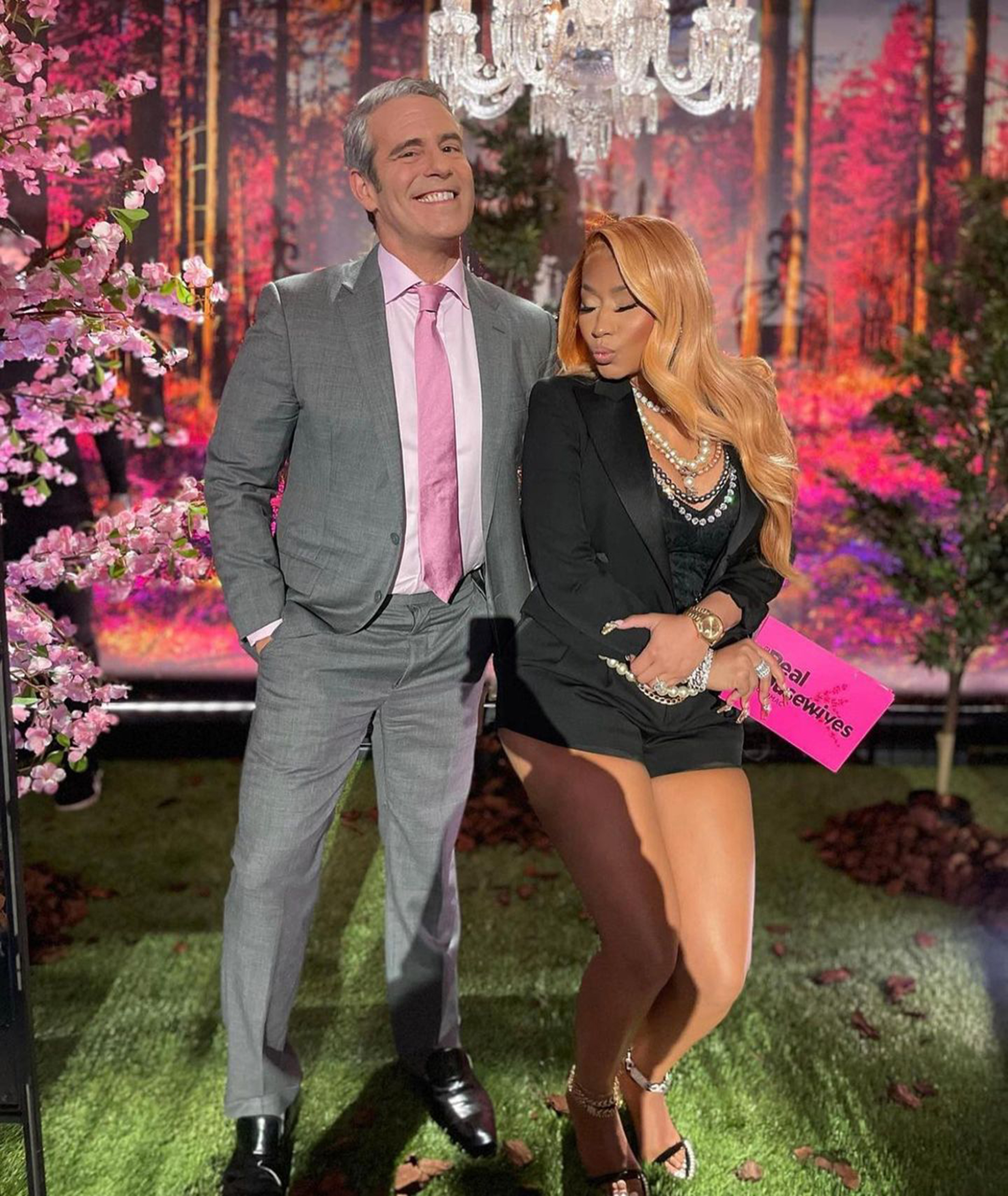 Cohen, 53, captioned his own snap from the day, “It’s the Reunion I could never get away with! At the end of ours, tonight @nickiminaj surprised the #RHOP and did her own thing! #AndyConda.”

The “Super Bass” rapper first teased that she wanted to host the reunion in July when she posted a trailer for the series set to a “Moment 4 Life” remix.

“I’ll be hosting the reunion. lmk what y’all want me to ask chile,” she wrote at the time.

While OG “Housewife” Karen Huger commented that she was excited about the possibility, Minaj told the official “Watch What Happens Live with Andy Cohen” account in the comments section that she was going to “have to get into some things with” Candiace Dillard.

She said she also wanted to “get into some thangzzzzz” with Bryant, 51, who ecstatically responded, “Yesssssss!!!!” 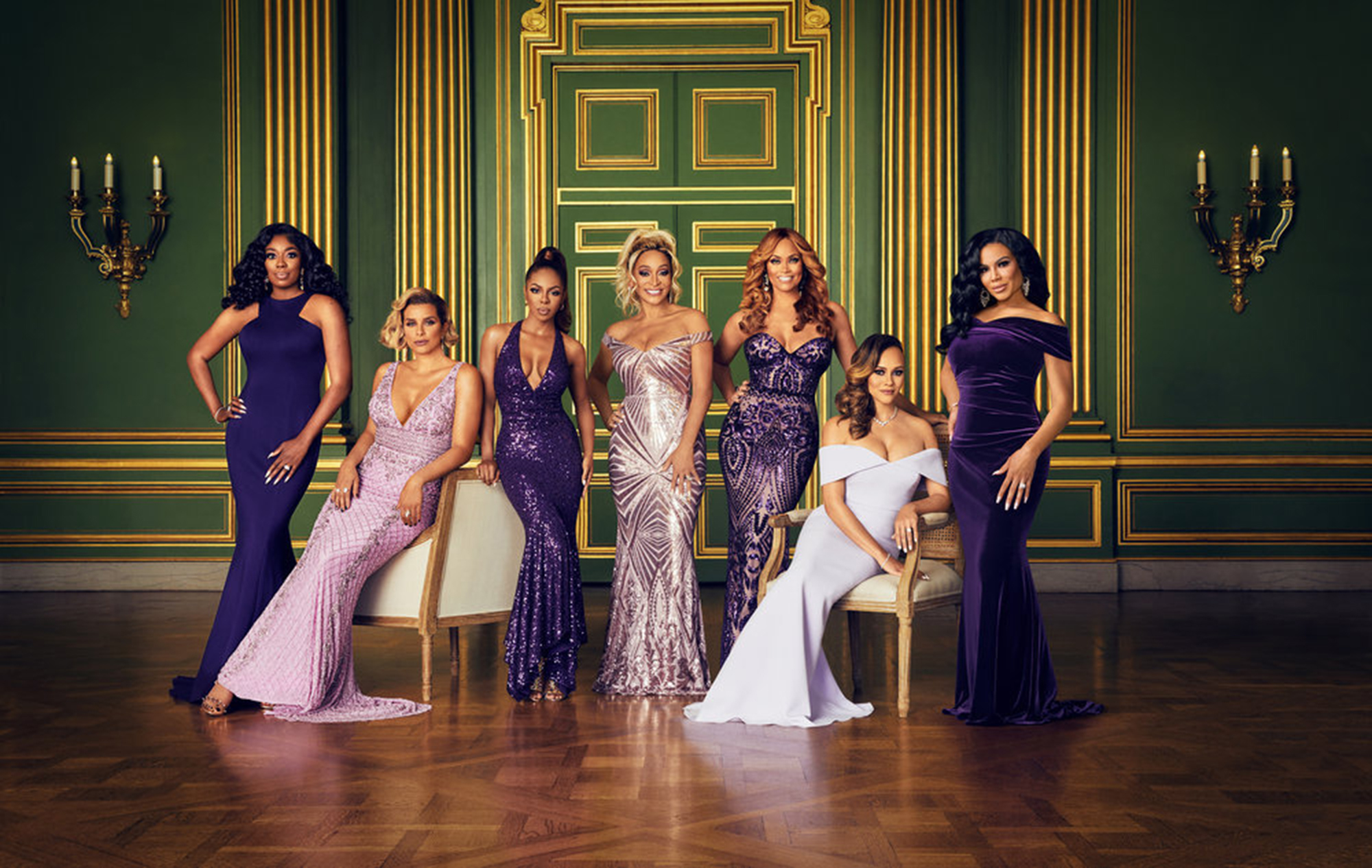 The occasion marks Minaj’s first public appearance in quite some time, as she canceled her scheduled 2021 MTV Video Music Awards performance last month.

“I just pulled out. I’ll explain why another day. But I love those guys at MTV. … Next year we there baby,” she tweeted at the time.

Minaj also skipped this year’s Met Gala over its COVID-19 vaccination mandate, telling her fans in a series of controversial tweets, “if I get vaccinated it won’t for the Met. It’ll be once I feel I’ve done enough research. I’m working on that now.”

She also outrageously claimed that her cousin in Trinidad was not getting the jab because “his friend got it & became impotent.”

It is unclear what protocols Bravo put in place for Thursday’s reunion taping.