The next generation! Nicole Richie starred on The Simple Life from 2003 to 2007 — and the former reality star wouldn’t be opposed to her two children following in her footsteps.

“I think it would be a different thing going into it now,” the House of Harlow creator, 39, told Entertainment Tonight on Tuesday, August 31. “It just depends on what it is. But if my kids said to me, ‘I want to try this new thing that hasn’t been done before.’ Well, obviously now they’re preteens, so I’m going to say no. But yeah, if they’re 18 and they want to go do whatever it is, as long as it feels good and authentic to them, I’m fine with it.” 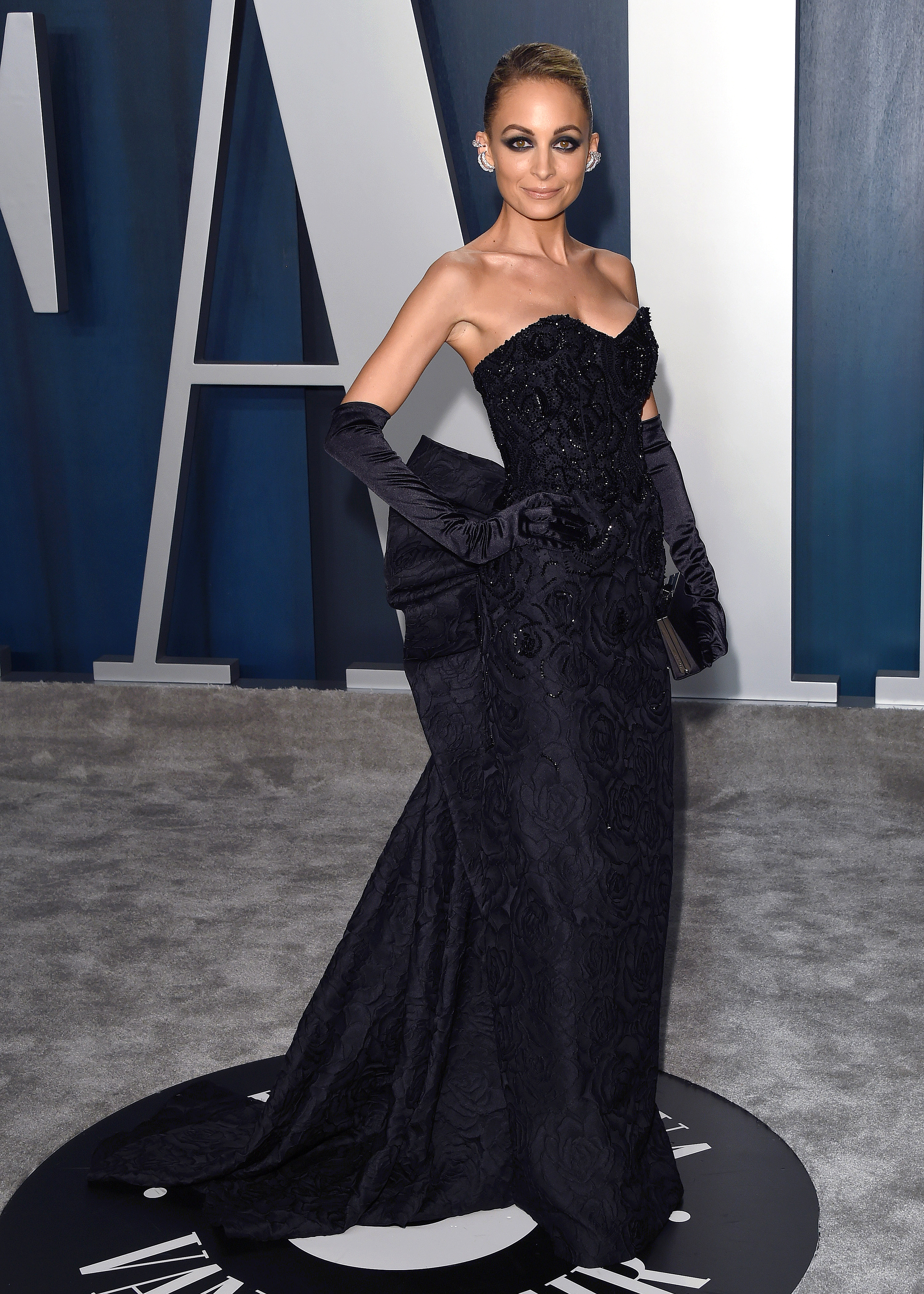 The California native, who shares daughter Harlow, 13, and son Sparrow, 11, with her husband, Joel Madden, went on to say that she doesn’t see them starring in any shows similar to her own. In The Simple Life, Richie and Paris Hilton struggled to do manual, low-paying jobs.

“It would be hard now because we’re older and we have traveled and we have been everywhere,” the fashion designer explained to the outlet. “I think that concept was so great because you were able to take people’s phones away for a month. If you took someone’s phone away right now, you’d have to have a therapist on site and make sure they were OK. No one’s trying to deal with all that, including me. So, I think it would be such a different thing.” 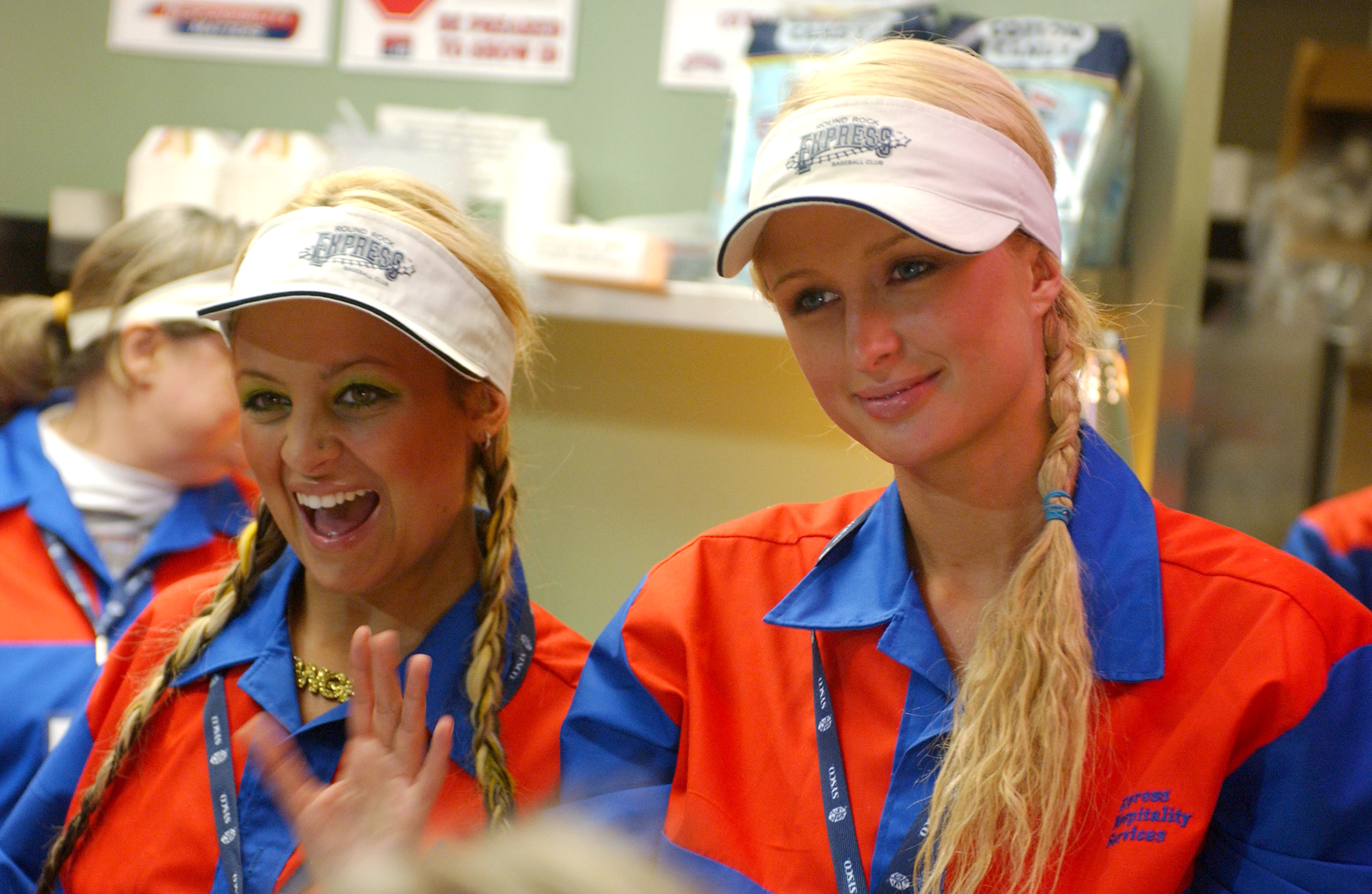 Richie and Hilton, 40, had “no idea” what they were getting into when they began working on the Fox show, she added, noting that The Osbournes and The Real World were the only existing reality shows at the time.

Jessica Simpson and More Celebrities Who Named Their Babies After Animals

Richie married Madden, 42, in 2010 after they welcomed Harlow and Sparrow in 2008 and 2009, respectively. As for the Truth About Diamonds author’s former costar, Hilton got engaged to Carter Reum in February.