Olivia Newton-John’s death “was not a shock” for her family members because she “struggled with a lot of pain,” her niece revealed.

“It wasn’t just the cancer that got her, it was other complications, being in a hospital and with a very susceptible immune system,” Totti Goldsmith told Australia’s 9 Now News Tuesday. “She got secondary infections. She really went down in the past five, six days.”

Goldsmith added that the “Grease” star was in great pain because the cannabinoids she once took for relief were no longer doing the job.

“It’s really helped her, but later on it wasn’t enough,” Goldsmith said, adding that her aunt, “really struggled with a lot of pain.”

“It’s not a shock, we’ve known how sick she’s been, especially the last five days,” the Melbourne resident added of the singer’s death.

“John [Easterling], her husband, has kept us in the loop and I’ve been talking to the beautiful [daughter] Chloe a lot.” 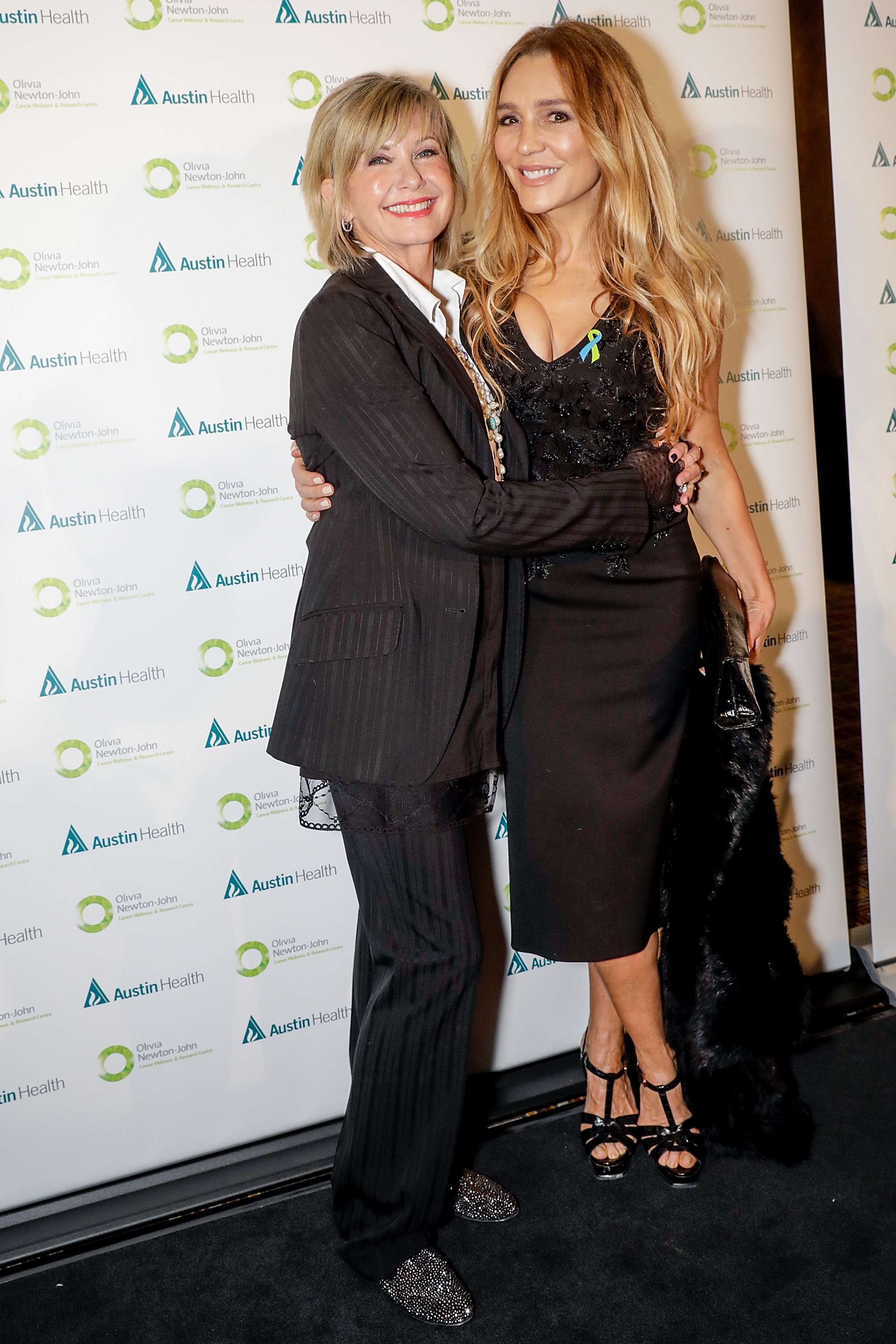 “I couldn’t get to America in time and I wanted to say goodbye, so I asked him if he could hold the phone up to her ear, but he got me on Facetime so I managed to see her,” Goldsmith continued.

“I told her all the things I needed to say. She was leaving us … but I could feel like she got it.” 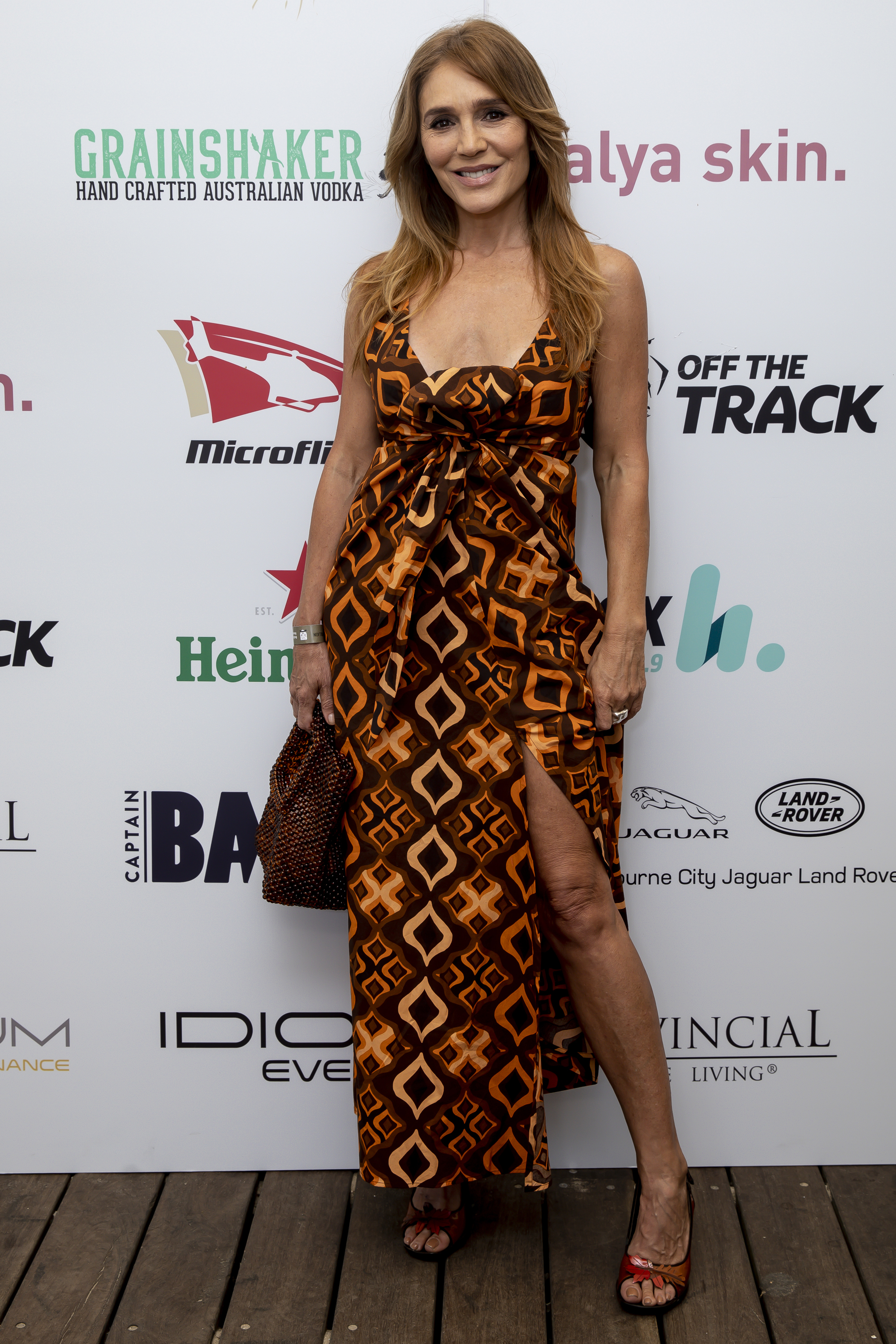 Newton-John’s friend and “Grease” co-star Didi Conn also revealed that the actress told her she “wasn’t walking anymore and that she had full-time care” shortly before her death.

“Her husband, John, and her daughter, Chloe, were there all the time and she told me that they were just so hopelessly devoted,” the actress, who played Frenchy, told Good Morning America on Tuesday.

In addition to her husband, daughter and niece, Newton-John is survived by sister Sarah Newton-John, brother Toby Newton-John and several other family members.