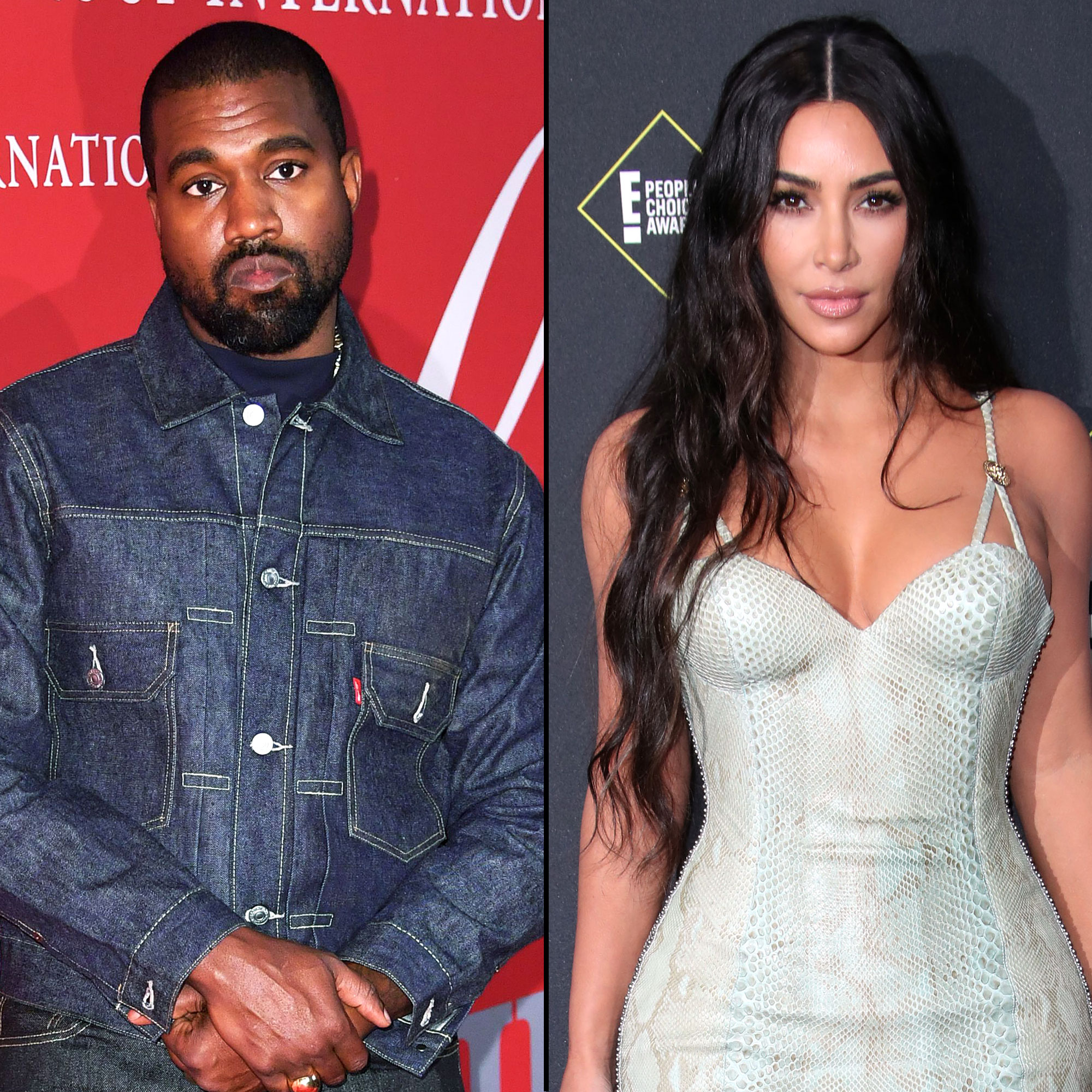 Home sweet home? Kanye West is looking to get rid of his sprawling Wyoming ranch amid his divorce from Kim Kardashian.

The Cody, Wyoming ranch, known as “Monster Lake,” is a “once in a lifetime property,” according to the DBW Realty listing, which features an equine facility, livestock corrals, hay meadows and a go-kart track. It also includes “views of the sandstone cliffs and Absaroka mountains,” along with two freshwater trophy lakes that make it a “premier Wyoming ranch investment.”

It is unclear why West is parting with the property where he recorded his ninth album, God is King, now. It is the first land he bought in the state before picking up a second bigger ranch in November 2019 that spans 6,700 acres and reportedly cost him $14.5 million. That ranch, named “Bighorn Mountain,” is where he made his latest album, Donda.

However, the Wyoming property was reportedly a catalyst for his February split with Kardashian, 40, whom he shares children North, 8, Saint, 5, Chicago, 3, and Psalm, 2.

An insider exclusively told Us Weekly in January that he was hoping to move there “full-time,” adding, “It’s where he sees this direction of his life going. Kim just doesn’t see their lives full-time in Wyoming.”

Most Memorable ‘Saturday Night Live’ Hosts Over the Years

In September 2019, the KKW Beauty founder set the record straight on whether she planned to move to the mountain west state. “We love Wyoming, it’s always been such an amazing place,” she told Jimmy Fallon at the time. “My husband did just buy a ranch there, and his dream and his vision is to move there.” 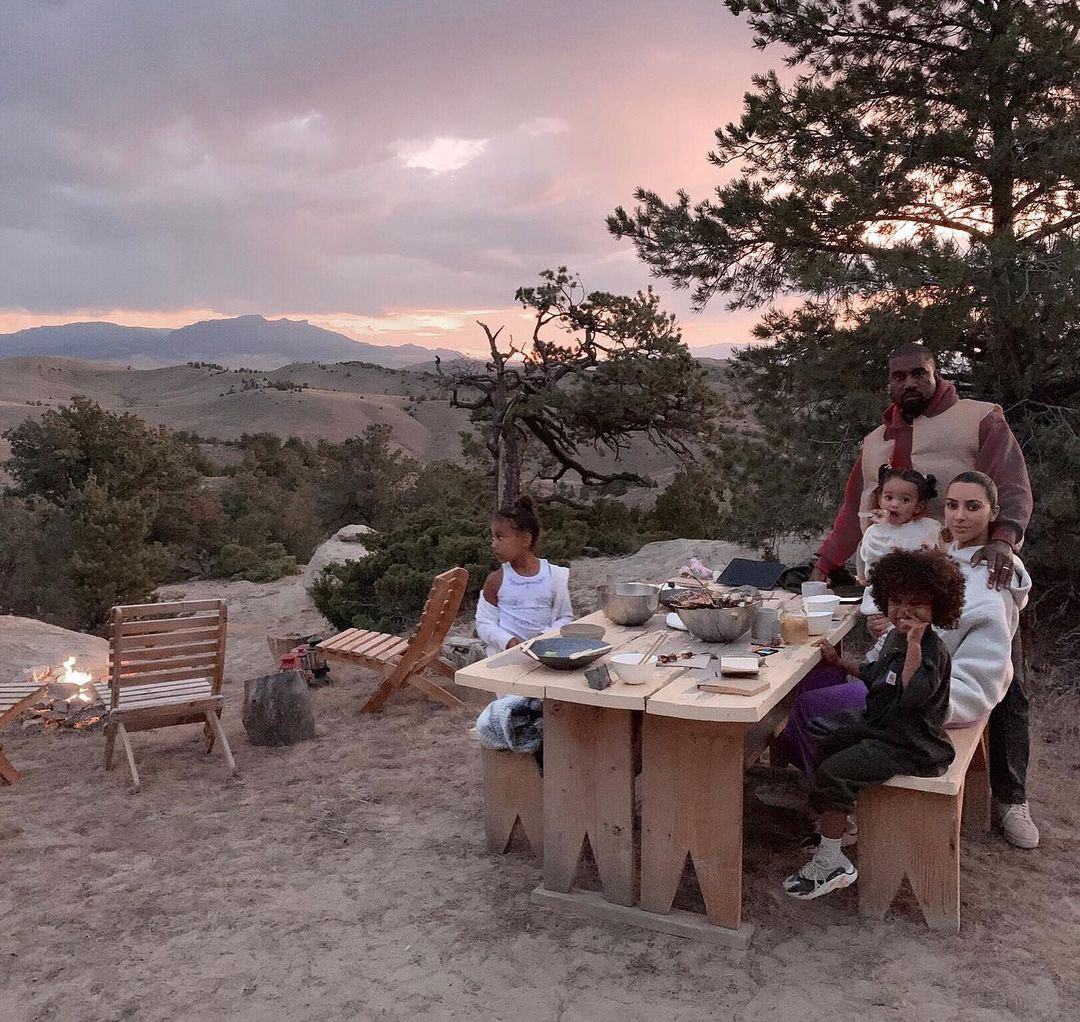 Yet, she continued by telling The Tonight Show Starring Jimmy Fallon host, 47, “I love L.A. so I envision summers, I envision some weekends,” which differed a bit from what she had told Vogue that same month.

“I see us living on a ranch in Wyoming, occasionally going to Palm Springs and our home in Los Angeles – and becoming a lawyer,” she said when the magazine asked where she sees herself in 10 years. “I would probably do it from [Wyoming] and fly into D.C., NY, and L.A.”

The news of the Wyoming listing comes days after Kardashian made her Saturday Night Live hosting debut on October 9, during which she poked fun at her estranged husband – with his help.

Every Kardashian-Jenner Divorce Over the Years

“Kanye and Kim were in touch throughout the week on her outfits for the show, the skits and opening monologue,” a source exclusively told Us on Monday, October 11. “They are not together romantically anymore, but they are still working collaborators.”

Kardashian filed for divorce from West in February.