After enjoying tremendous growth — they’ve claimed 12 million users — and a higher public profile as conservatives fled traditional social media platforms in droves for what they saw as infringements on their freedom of speech, Parler went dark on Sunday.

The alternative social media platform, which touted its focus on free speech and a lack of censorship and oversight of content, found itself in the crosshairs of several new media giants in the wake of the siege at the U.S. Capitol last Wednesday. 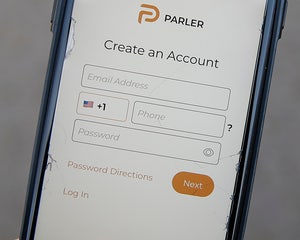 First, Google and then Apple removed the application from its platforms. Then, Amazon pulled the rug out from under it, deciding to remove it from its hosting services. This move was enough to effectively shut down the service, though CEO John Matze was intially bullish of its return, saying it may take a week.

By Wednesday, though, he’s not sounding so confident. In fact, when asked in an interview with Reuters when Parler might return, Matze confessed, “It could be never. We don’t know yet.”

According to the outlet, though, Matze made a more upbeat addendum to his statement following initial publication of their story. “I am an optimist. It may take days, it may take weeks but Parler will return and when we do we will be stronger.”

It’s more akin to his initial comments in the wake of Amazon’s decision, but the entire exchange may be telling of the challenges he’s facing in trying to bring the service back online.

Certainly, it would be in his interest to move quickly. With Donald Trump banned on most major social media platforms, and many of his supporters abandoning them in support, theyp’re looking now for that alternative.

Parler initially offered them the exact safe haven of conservativism they were looking for, but it’s abrupt absence has surely left a vacuum that will be filled, sooner or later. According to Matze, the company is in talks with multiple cloud computing services — he declined to name them for fear of harassment.

Celebrities React to Trump's Twitter Ban: 'We Did It'

But ideally, he’d like to get back on board with Amazon. The question there, though, is if he’d be willing to adhere to their expectation (and legal agreement) that his platform police violent content and remove it as appropriate?

If he does, how much could that cost him in support from conservatives blasting other social media platforms for doing the same thing. After all, it’s the touted lack of censorship that made Parler so attractive to many on the right, who believe mainstream social media is unfairly censoring conservative voices.

According to Matze, Parler had already put in place a new algorithm to try and better moderate such content on Sunday, but Amazon’s decision had been made. Parler has subsequently filed suit against Amazon for breach of contract, among other claims.

Amazon says the suit has no merit as they’d flagged violent hate speech as far back as late 2020.

Got a story or tip for us? Email TooFab editors at [email protected]. 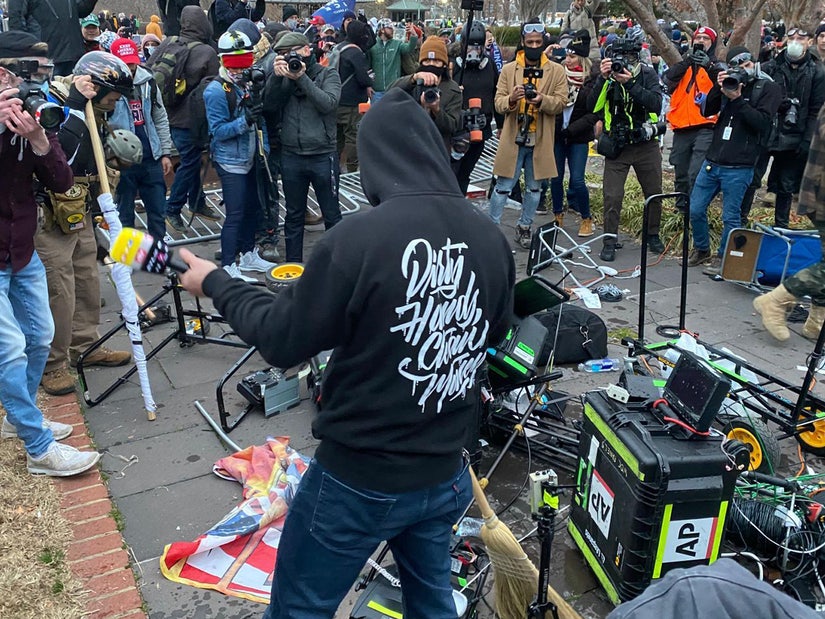