Paulina Gretzky and longtime fiancé Dustin Johnson’s wedding might be right around the corner.

“Let the countdown begin✨@verawang,” she captioned the pic.

While fans didn’t get a glimpse of Wang’s creation for Gretzky, she did reveal the fashion icon has fulfilled her wishes.

“@verawang i love you so much!!!! wedding dress of dreams coming soon❤️,” she responded in the Instagram comments after Wang’s social media team wrote, “Bridal babe alert 🔥🔥🔥🔥🔥🔥. @paulinagretzky WHOA.”

Gretzky, 32, shared in April that she was wedding dress shopping with Wang, giving fans hope that she and the 37-year-old golfer would be finally tying the knot after getting engaged in 2013.

Months before she sipped bubbly with the iconic 72-year-old designer, Gretzky opened up about her relationship with Johnson, with whom she has two young sons. 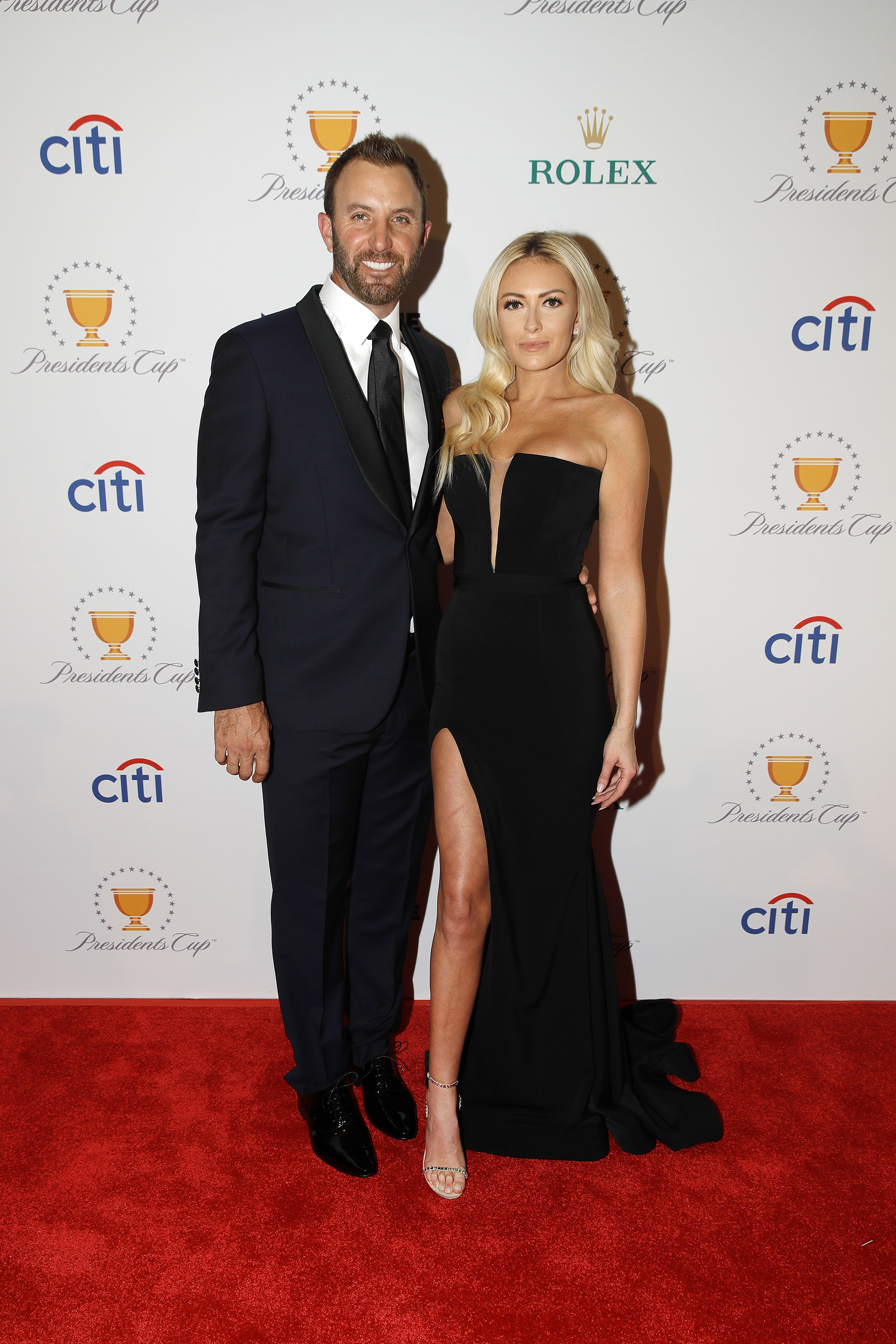 “I don’t know if people know if me and Dustin are really married or not. We’re not,” Gretzky said on “The Netchicks” podcast in January.

“I don’t want anything from Dustin other than I love him,” she later added.