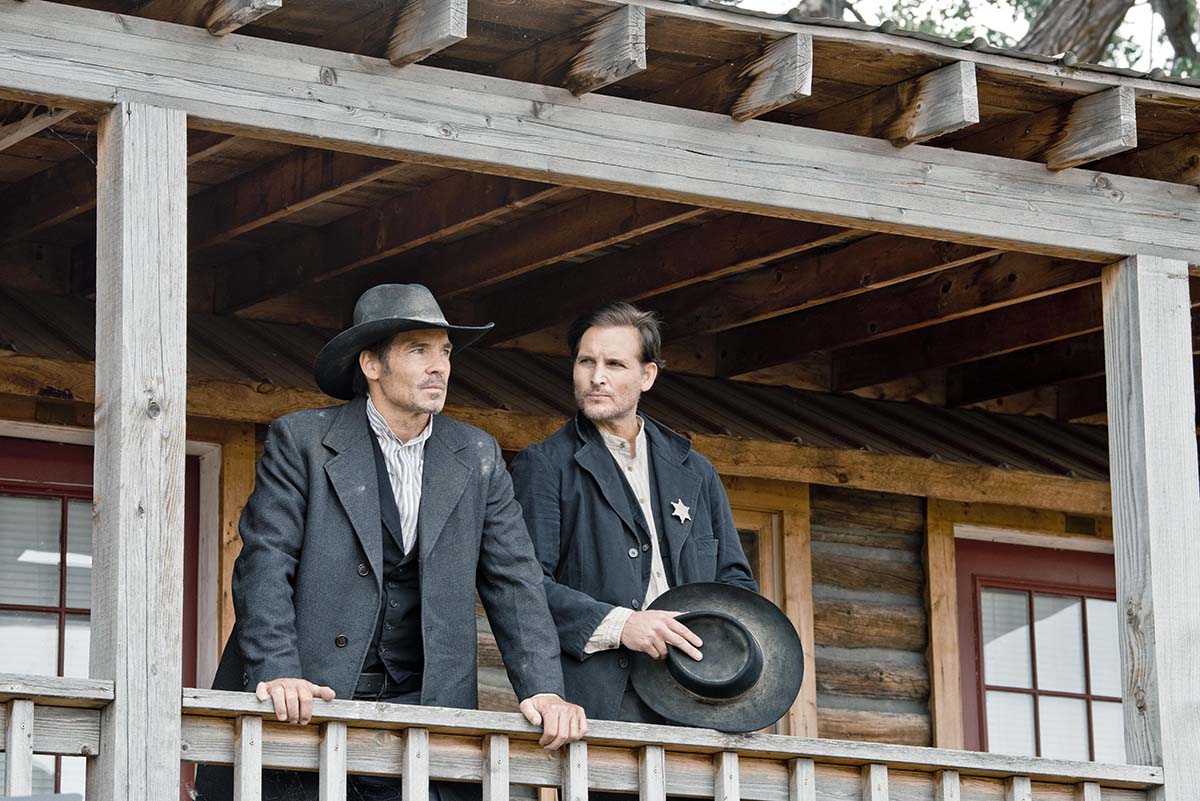 His fellow soldier. Peter Facinelli struck up a bond with his Catch the Bullet costar Jay Pickett before the soap actor’s untimely death.

The actors play Sheriff Wilkins and U.S. Marshal Britt MacMasters, respectfully, in the Michael Feifer-directed Western, which was written by Jerry Robbins. As Britt returns home to find his father (Tom Skerritt) wounded and his son, Chad (Mason McNulty), kidnapped by an outlaw, he makes it his mission to bring his loved one home.

“I had never done a Western, so I was super stoked to do. It just looks so beautiful too the way it was shot. I got to work with really fantastic actors and Jay Pickett, who was a lead in it. He was really such a great guy and what a beautiful soul, what a tragic loss. He passed away doing what he loved, passed away while he was shooting,” the Nurse Jackie actor, 47, exclusively told Us Weekly. “All my scenes were with Jay. We really got along. We talked a lot. He’s a family man, and I was really excited for him.”

Twilight Cullen Family: Where Are They Now?

Months after shooting wrapped, the General Hospital alum died while working on another Western, Treasure Valley, in Idaho, on July 30. He was 60 years old. 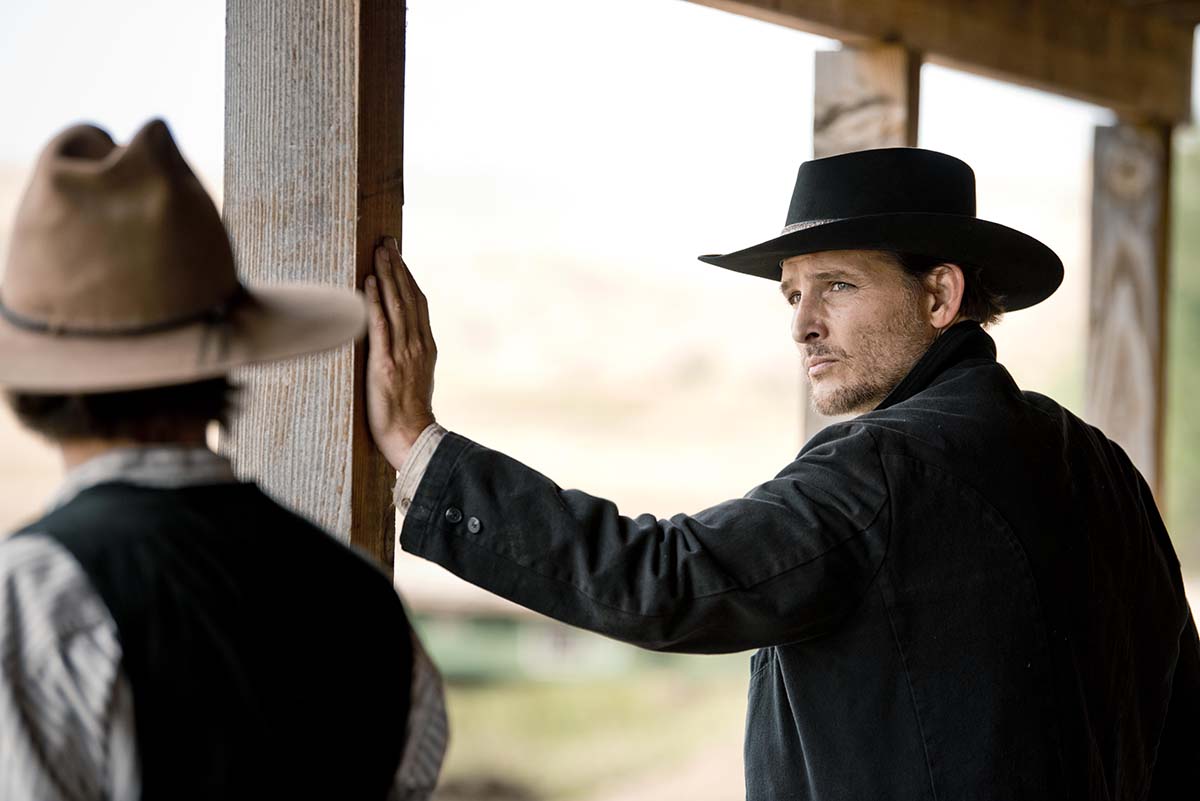 “I remember while we were sitting on a back porch the first day I was filming. And I just had met him the first day. He just came by, and we started talking about his kids and his love for making movies. He was just such a solid, genuine guy. And I took a liking to him right away. And then it kind of carried on into our scenes,” Facinelli recalled to Us.

He added: “The beauty about film is his performance will live on.”

Catch the Bullet was filmed during the COVID-19 pandemic. “We shot it last year and there was no filming going on. And because we were in the middle of Oklahoma, they were very self-contained. So we were able to pull that off and I don’t think anybody got sick either, which was really great,” he explained.

This is Facinelli’s first Western, following a long resume that includes comedies, dramas and the Twilight film franchise.

“When my agents say, ‘What do you want to do next?’ I always say, ‘Well, I want to do something I haven’t done before.’ So I’m always excited because that window gets smaller and smaller because I’ve done so many different types of genres with different characters,” he told Us. “And so, just to be able to go back in time to the wild west and ride a horse, put on this cowboy outfit and be a sheriff, it’s fun. That’s why I became an actor. I get to play make believe and play for a living.”