‘The Talk’ producers ‘destroyed the show’ with Sharon Osbourne debacle

Piers Morgan responded to Sharon Osbourne’s exit from “The Talk” in a lengthy recounting of his own dramatic departure from “Good Morning Britain” — in which he defended their controversial comments about Meghan Markle as “free speech.”

“What’s happened to Sharon and me in the past fortnight isn’t really about Ms. Markle,” he wrote in a column for the Mail on Sunday, in which he says Markle was exploiting “woke world view” and “cancel culture” in her bombshell interview.

“It’s about a far bigger issue than one delusional Duchess, and that’s everyone’s right to be free to express our honestly held opinions, forcefully and passionately if we feel like it,” he wrote.

Osbourne quit “The Talk” Friday, two weeks after she got into an on-air argument with her co-hosts while defending Morgan’s diatribe on GMB, in which he blasted Markle’s interview.

“I feel like I’m about to be put in an electric chair because I have a friend who many people think is a racist, so that makes me a racist,” Osbourne said, pushing her co-hosts to tell her “what he’s uttered that’s racist.” 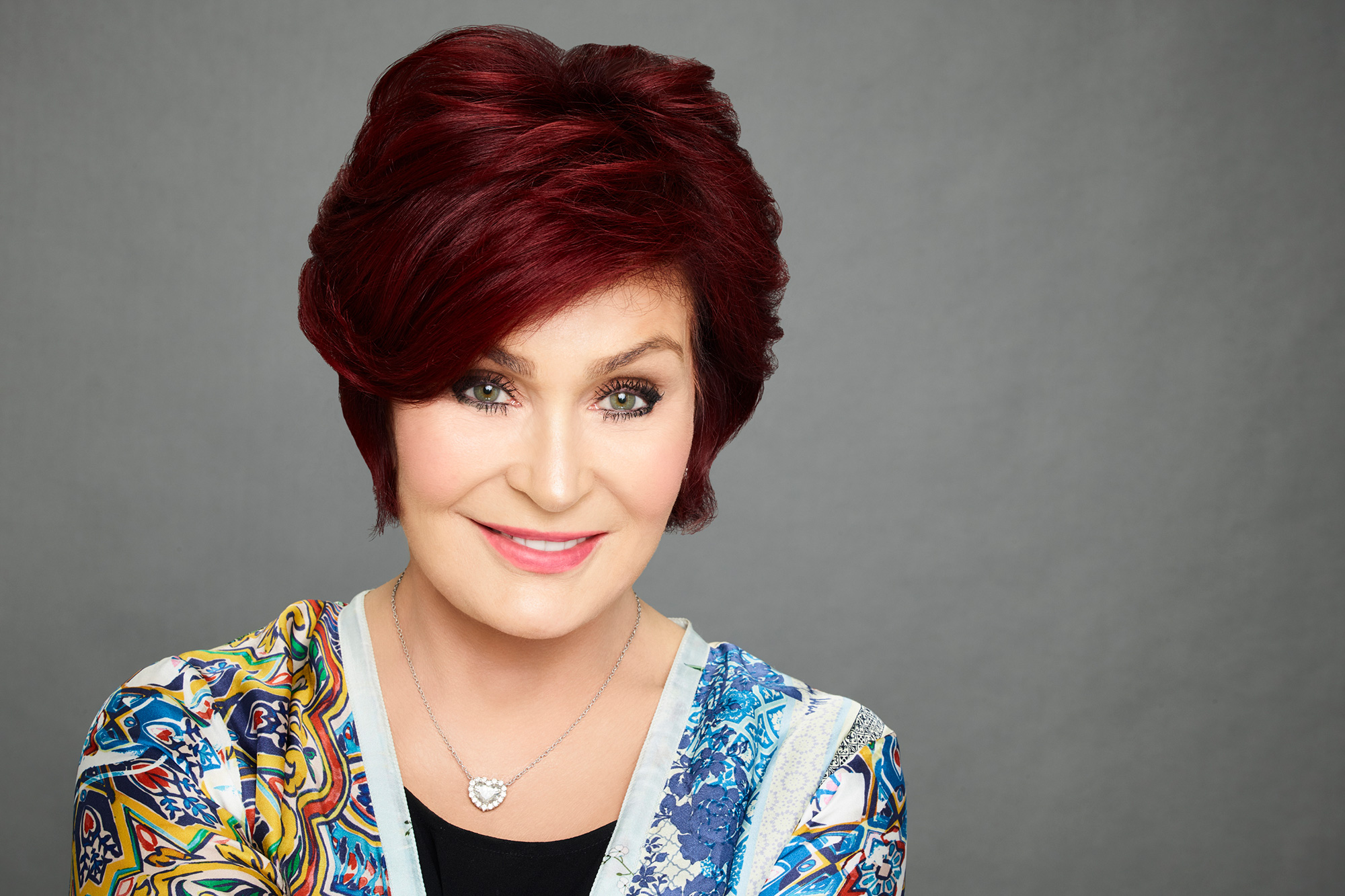 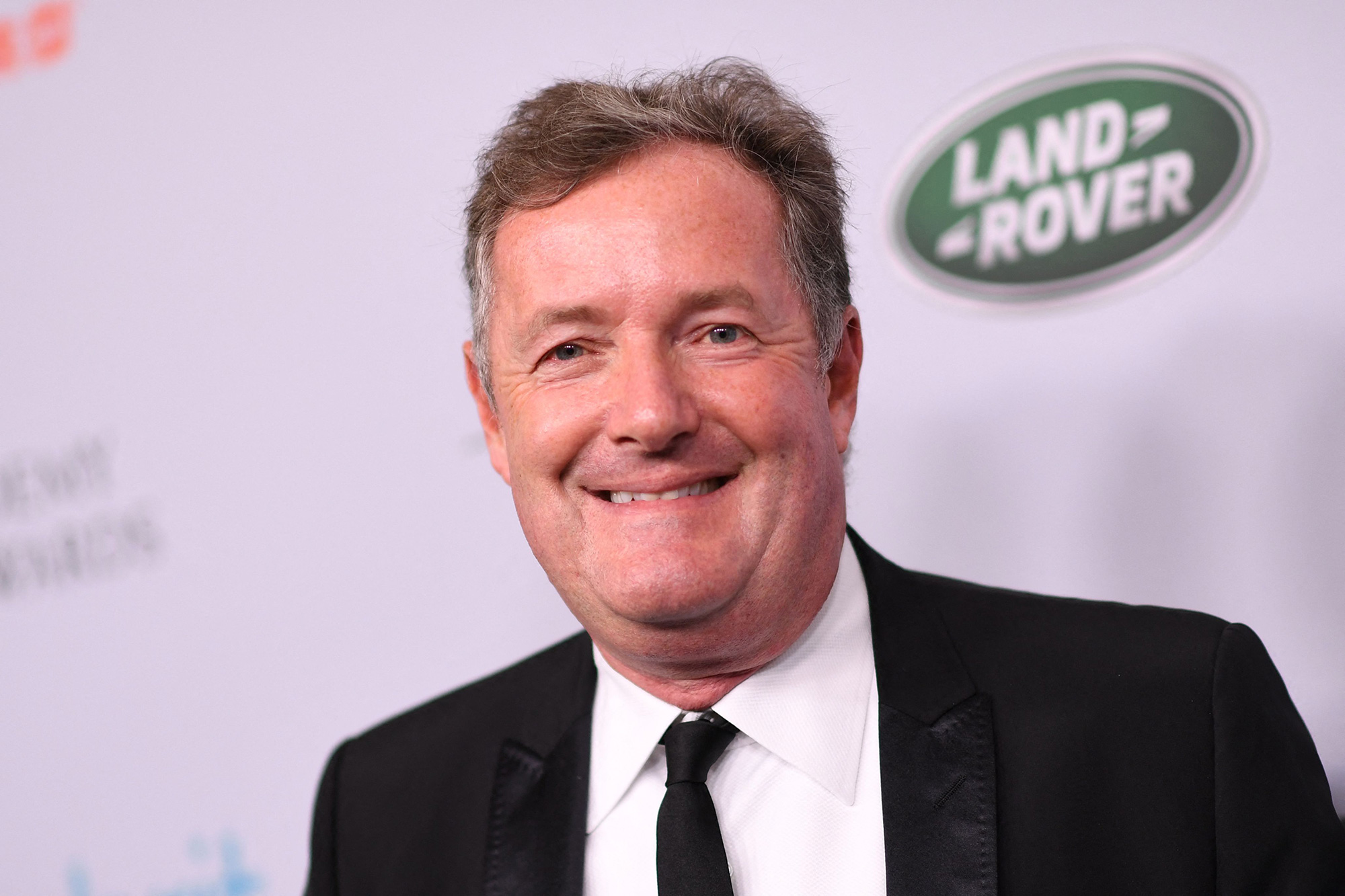 Piers Morgan claims Sharon Osbourne was “bullied out of her job for defending me against an invented slur of racism.”