“It isn’t possible to sum up the life of someone as perfectly wonderful as my brother Michael [Smith], so right now I won’t try,” the Food Network star, 52, wrote in a statement on Facebook Wednesday. “He was seventeen months older than me, my first friend and buddy, and I’m so grateful for over 50 years of photos and memories.”

She continued, “Please pray for my parents, whose devotion to Mike was boundless, and who will feel this loss most acutely. Michael Smith, you were everything.”

Drummond also shared several snaps of Michael, including two childhood photos of the siblings together and one of Michael as an adult.

His cause of death wasn’t immediately clear, but Page Six has reached out to Drummond’s rep for comment.

“We lost Michael, my sweet and wonderful brother, this last weekend,” Betsey wrote on Instagram alongside an old photo of the two together. “He was one of a kind, and he will be missed by so many people who loved him. I’m very thankful for his life, the connections he made and his caring, fun and independent spirit.” 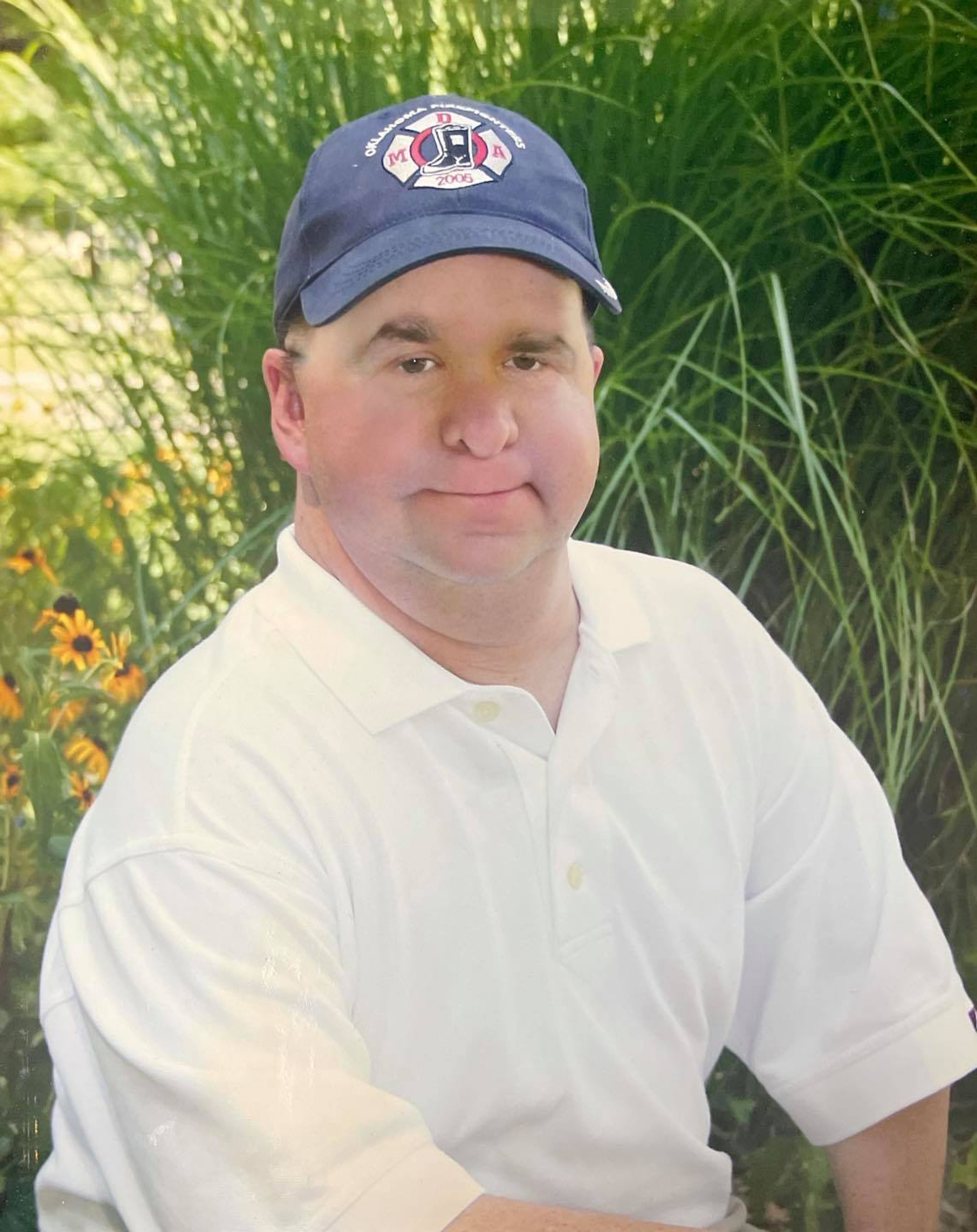 One of Michael’s pals also mourned him on Facebook, calling him a beloved figure in his hometown of Bartlesville, Okla.

“It is with a sad heart to announce that Bartlesville Icon, Michael Smith, has gone to heaven,” Dan Dalton wrote on Saturday. “He is well known by almost everyone in Bartlesville and other parts of the state and known nationally due to Ree Drummond his famous sister.”

He added, “It is nice to know that he went fast and did not suffer. God has been very good to my favorite buddy. I know he is making lots of new friends in heaven.”

In her 2011 book, “The Pioneer Woman: Black Heels to Tractor Wheels,” Drummond revealed that her brother had “developmental disabilities” and had featured him in a 2012 episode of her show.