PIZZA Hut has revealed the full list of 29 restaurants it plans on closing, putting 450 jobs at risk.

It comes after the casual dining chain announced it would shut branches for good in an update this week. 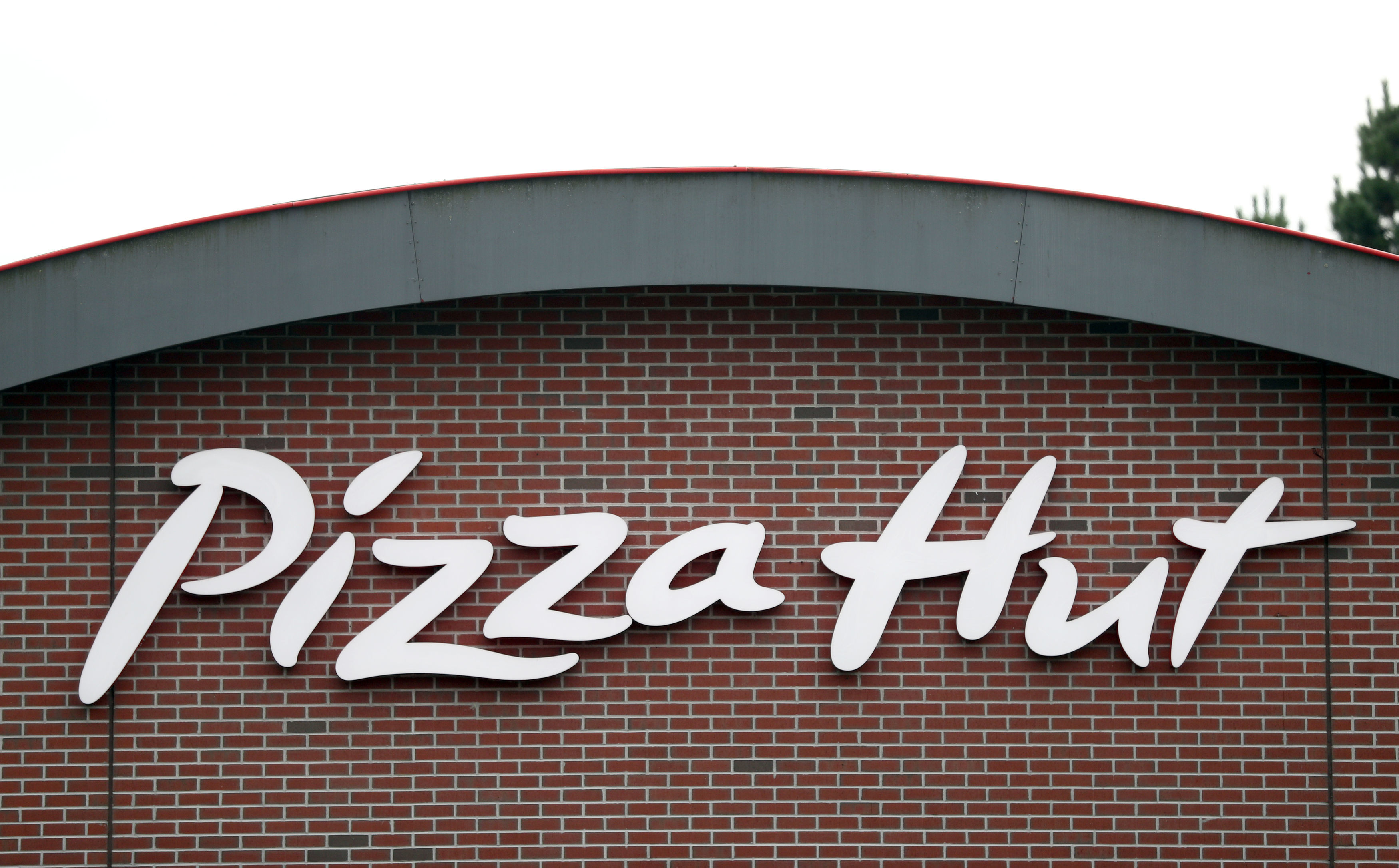 Pizza Hut has now revealed which locations are likely to close, as it launches a company voluntary arrangement (CVA) restructuring deal.

A CVA is an agreement between a business and its lenders to secure cost-cutting measures – it doesn't mean a company has gone bust.

The move would impact around 12% of Pizza Hut's restaurants in the UK, and almost 10% of staff.

Its delivery operations are unaffected by the move.

Which Pizza Hut restaurants are closing?

The chain has confirmed its delivery outlets will be unaffected.

In its announcement this week, Pizza Hut said the proposed restaurant closures follow "significant disruption" to its profits after the coronavirus pandemic.

The restaurant chain warned that its sales "are not expected to fully bounce back until well into 2021".

It comes just over one month after Pizza Hut said it would try not to cut jobs or close branches despite being hit by the coronavirus crisis.

Pizza Hut was forced to close all its branches temporarily on March 23 in line with Covid-19 government guidelines.

The vast majority of its UK restaurants have now reopened, with Pizza Hut taking part in the Eat Out to Help Out scheme last month.

It's announced that it'll carry on offering discounts throughout September, including two for one on main meals on Mondays to Wednesdays for customers who are signed up to its email alerts.

A NUMBER of high-profile restaurant and food chains have announced job cuts following the coronavirus crisis.

Pizza Hut, which trades in the UK under franchise from its US-based owner Yum Branchs, has 244 restaurants in the UK, employing around 5,450 people.

A spokesperson from the chain confirmed to The Sun earlier this week that affected employees are being contacted by the business.

The news was announced just days after rival Pizza Express confirmed plans to close 73 restaurants, with 1,100 jobs on the line.

A Pizza Hut spokesperson said: "We are doing everything we can to redeploy our team members and minimise the impact to our workforce.

"We understand this is a difficult time for everyone involved and are supporting our team members as much as possible throughout this transition."

Gatwick has also announced plans to cut 600 jobs – almost a quarter of workers due to coronavirus.

While Ryanair has said it plans to axe 3,250 jobs, while British Airways has warned it needs to cut 12,000 jobs.