POLKADOT is one of the newer cryptocurrencies to hit the market – and it's proved popular with investors. 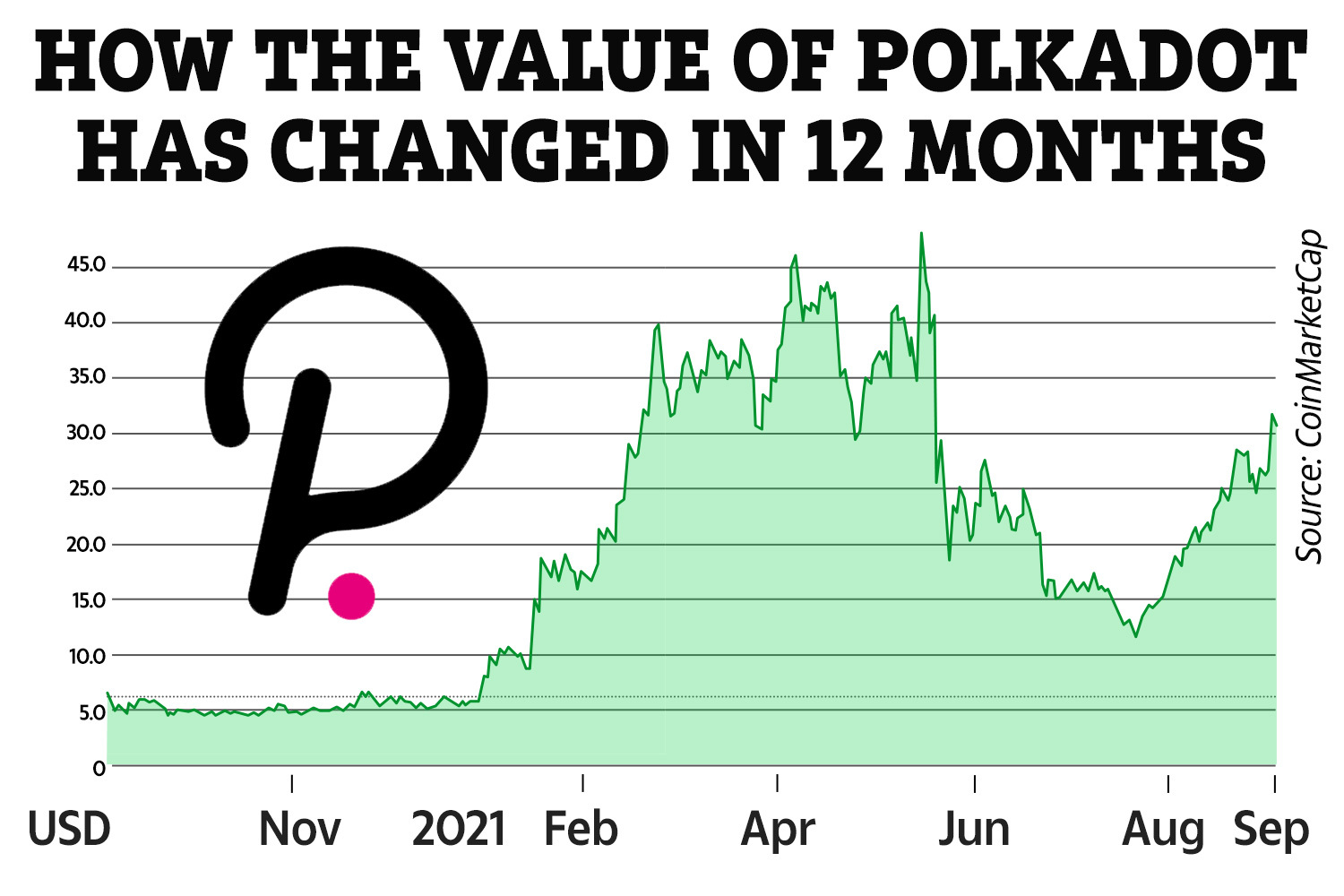 Whether it increases further remains to be seen, but experts and fans are optimistic in their price predictions.

However, investors must know that putting cash into cryptocurrencies isn't a guaranteed way to make money – and you may actually lose it all.

Cryptocurrencies are even more risky than other investments due to their high volatility.

In other words, you should never put money into something you don't understand or more than you can afford to lose.

Newer cryptocurrencies are also riskier than more established ones, such as Bitcoin, and make you more open to scams.

There's no guarantee that you can convert cryptoassests back into cash either, as it may depend on the demand and supply in the existing market.

The Polkadot project was founded in 2017, but the cryptocurrency only launched in May last year.

It allows cross-chain transfers of any type of data or asset, not just tokens, making a number of blockchains interoperable with each other.

In essence, it's an interchange and translator between multiple blockchains – most of which weren't built to communicate with others, Myron Jobson, personal finance campaigner of Interactive Investor, told The Sun.

He added: "To put this into context, developers have a choice from a variety of blockchains to build applications on – each with their own strengths and weaknesses that they have to mull over when deciding where to develop.

"Polkadot aims to solve that problem by enabling interoperability between chains."

The price of Polkadot is currently sitting at $30.27, up by 5.48% over the past 24 hours, according to CoinMarketCap.

It hit its highest ever level on May 14 when it reached $47.95, but then bottomed out in the middle of July.

Danny Butler, investment specialist at Finder, told The Sun: "One of the biggest drivers of this recent momentum is the upcoming parachain auctions.

"These auctions enable the community to vote on which additional features and network upgrades should be added in the future.

"There’s also a few other contributing factors that explain this rise; with a number of projects interested in launching on the network, an increase in daily trading volume over time, plus a wider recovery of Bitcoin and the crypto market in general."

Plenty of experts and fans have predicted how Polkadot's price will change in future, but as always, keep in mind that nothing's guaranteed.

The site isn't as optimistic as WalletInvestor though, and expects the price to be just $86.21 by the end of 2033.

Mr Butler said Polkadot has "the potential to grow significantly" thanks to new projects continuing to join the network.

However, as with any cryptocurrency, it could also dive, which will generally depend on the success of the wider cryptocurrency market.

Mr Jobson added: "The mechanics of the network is certainly intriguing, but like all cryptocurrencies, Polkadot’s success is dependent on large scale adoption and the strength of its systems.

"It still has a long way to go to prove that its model works." 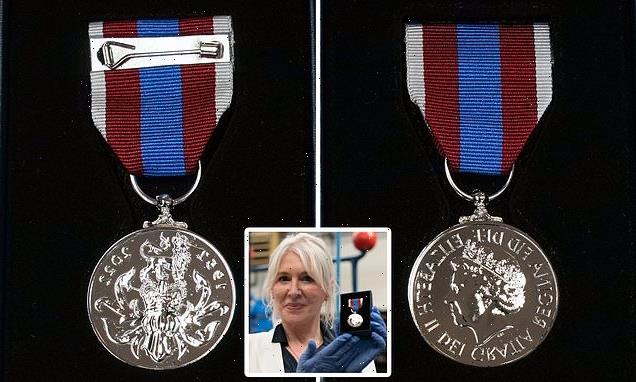