In the works! Porsha Williams revealed new details about her wedding plans amid her engagement to fiancé Simon Guobadia.

Former ‘RHOA’ Stars: Where Are They Now?

“We ended up coming up with a wedding date,” the Real Housewives of Atlanta alum, 40, exclusively told Us Weekly on the People’s Choice Awards red carpet on Tuesday, December 7. “My grandmother is the one who actually set my wedding day. She, my mother and my aunt sat me down and she’s like, ‘This man has given you every intention. He put the ring on you. You’re dragging your feet.’ And now once we’ve settled down in the house, we have a date.”

Although Williams was not willing to share the date yet, she noted that there may be more than one ceremony. “We’re definitely doing one in Atlanta, and we’ll be doing one in Nigeria as well,” she divulged. “And then we’re thinking about doing one at our home in Costa Rica.” 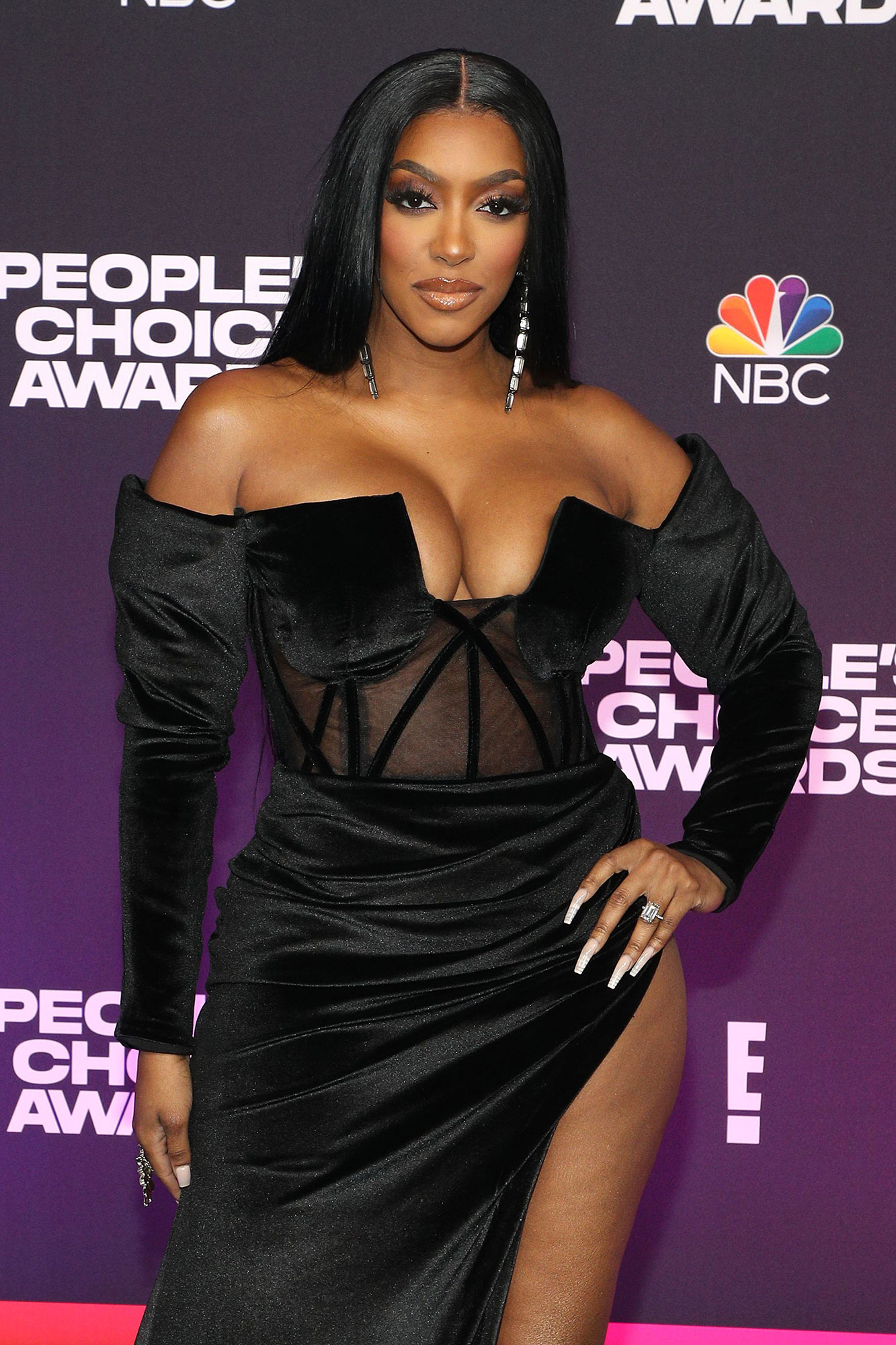 While three weddings may seem lavish, the Pursuit of Porsha author wants to keep the nuptials personal. “I definitely want it to be intimate. I have a lot of friends and loved ones, but I want it to have a very intimate feel,” she explained. “I want it to be real. I want us to have a good time, for sure.”

Celebrities Who Got Engaged in 2021

Williams also teased which of her former costars will be invited to attend. “I have a lot of people who will definitely be on the list from the Atlanta show. I’m definitely great friends with Drew [Sidora] still, definitely. I love my Shamea Morton and some other people possibly. I haven’t worked on the list yet. That’s probably one of the hardest things is making your list,” she told Us, adding that NeNe Leakes will also be asked to come.

Guobadia, 57, announced in May that he and the reality star were engaged after one month together. The news came hours after she confirmed they were dating. 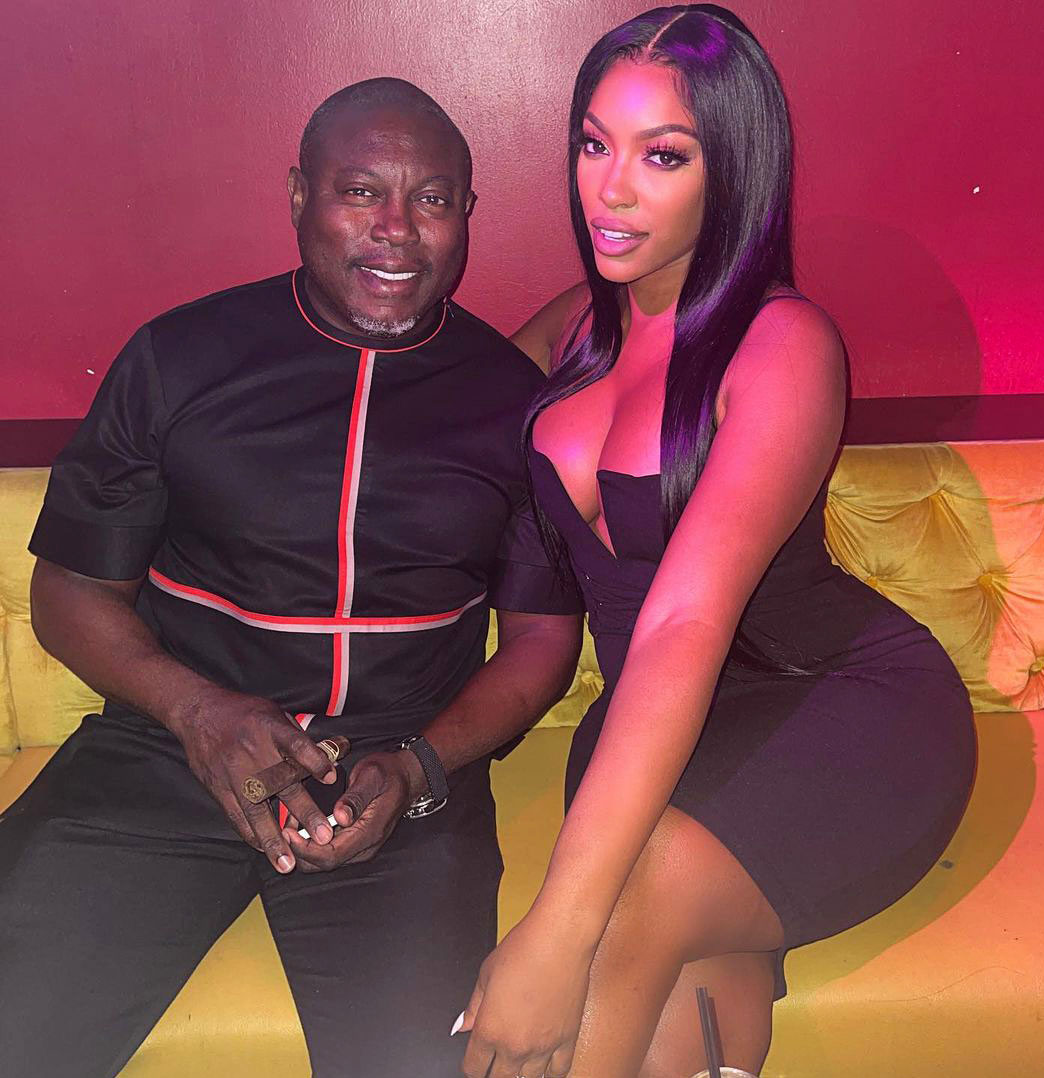 “I asked her to marry me because we checked ALL of each other’s boxes, and then some,” the film producer wrote via Instagram. “We have done the individual work to sustain a healthy relationship, and I stand next to her, proud that we found each other.”

At the time, Guobadia was the estranged husband of Williams’ former RHOA costar Falynn Guobadia, who revealed her split from him in April after two years of marriage. They finalized their divorce in July.

Amid the changes in her love life, the Dish Nation alum announced in September that she was leaving RHOA. However, she soon returned to the reality TV realm with the spinoff Porsha’s Family Matters, which premiered in November. She confessed on Tuesday that she was initially “nervous” about the show.

“My family on national television having opinions about the hot topic? Yeah, it was a big decision, for sure, but one thing I knew was that anything my family was going to tell me was going to come from a place of love,” Williams told Us. “It’s raw, it’s real, it’s uncut. It’s probably one of the realest family shows you will see on television.”

With reporting by Andrea Simpson