As the world reacts to the sad news that Prince Philip has died, we take a look back at his life as the Queen’s constant companion. These words and pictures are taken from The Queen: A Life In Pictures.

Throughout his life Prince Philip was a constant presence by the Queen’s side. Just as Queen Elizabeth II is the longest-reigning British monarch, Philip held the record as the longest-serving consort. The couple was married for more than 70 years, and theirs was a love match right from the start. “She never looked at anyone else,” the Queen’s cousin Margaret Rhodes wrote in her memoir, The Final Curtsey.

Their first proper encounter was in 1939, when the young naval cadet Prince Philip of Greece and Denmark was asked to entertain 13-year-old Princess Elizabeth and her sister, Princess Margaret, while their parents toured Britannia Royal Naval College, in Dartmouth, southwestern England. During World War II, Elizabeth and Philip began regular correspondence, and a romance blossomed. However, it wasn’t until after Elizabeth turned 21 that Buckingham Palace announced their engagement, in July 1947. They were married a few months later, in November, and Philip was given the title Duke of Edinburgh.

“I think the main lesson that we have learnt is that tolerance is the one essential ingredient of any happy marriage…. You can take it from me that the queen has the quality of tolerance in abundance.”

Philip gave up his promising military career to support his wife, and he told the BBC many years later that “nobody had much idea” of what his work should be. “There was no precedent. If I asked somebody, ‘What do you expect me to do?’ they all looked blank. They had no idea,” he told the broadcaster in an interview to mark his 90th birthday, in 2011.

Nevertheless, he threw himself into his role, eventually becoming patron or president of more than 780 organizations. Once describing himself as “the world’s most experienced plaque- unveiler,” Prince Philip carried out 22,191 engagements and gave 5,493 speeches before his retirement, in August 2017. He became concerned about the environment long before those views were fashionable, and he also showed a keen interest in sports and industry. Perhaps his most notable endeavor is his eponymous initiative, The Duke of Edinburgh’s Award, founded in 1956, which has engaged millions of young people around the world in 144 nations. Participants compete for bronze, silver, and gold awards by completing various challenges in volunteering, skills, physical recreation, and expedition.

Philip was known for having a no-nonsense attitude, both in public and behind closed doors. During official visits over the years, he made many blunt, sometimes witty, and occasionally offensive remarks that were famously referred to as his gaffes. Following his retirement, he was rarely seen in public. However, he remained the Queen’s steadfast companion behind the scenes. Their relationship was perhaps best summed up by Lord Charteris, the Queen’s former private secretary, who told author Gyles Brandreth, “Prince Philip is the only man in the world who treats the Queen simply as another human being. He’s the only man who can. Strange as it may seem, I believe she values that.” 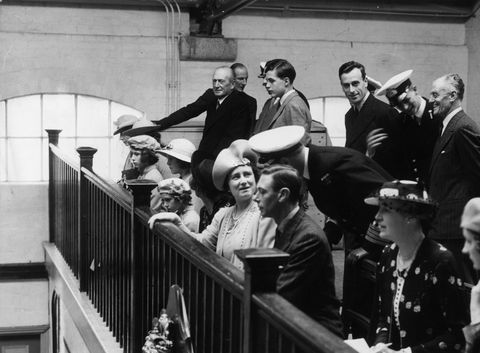 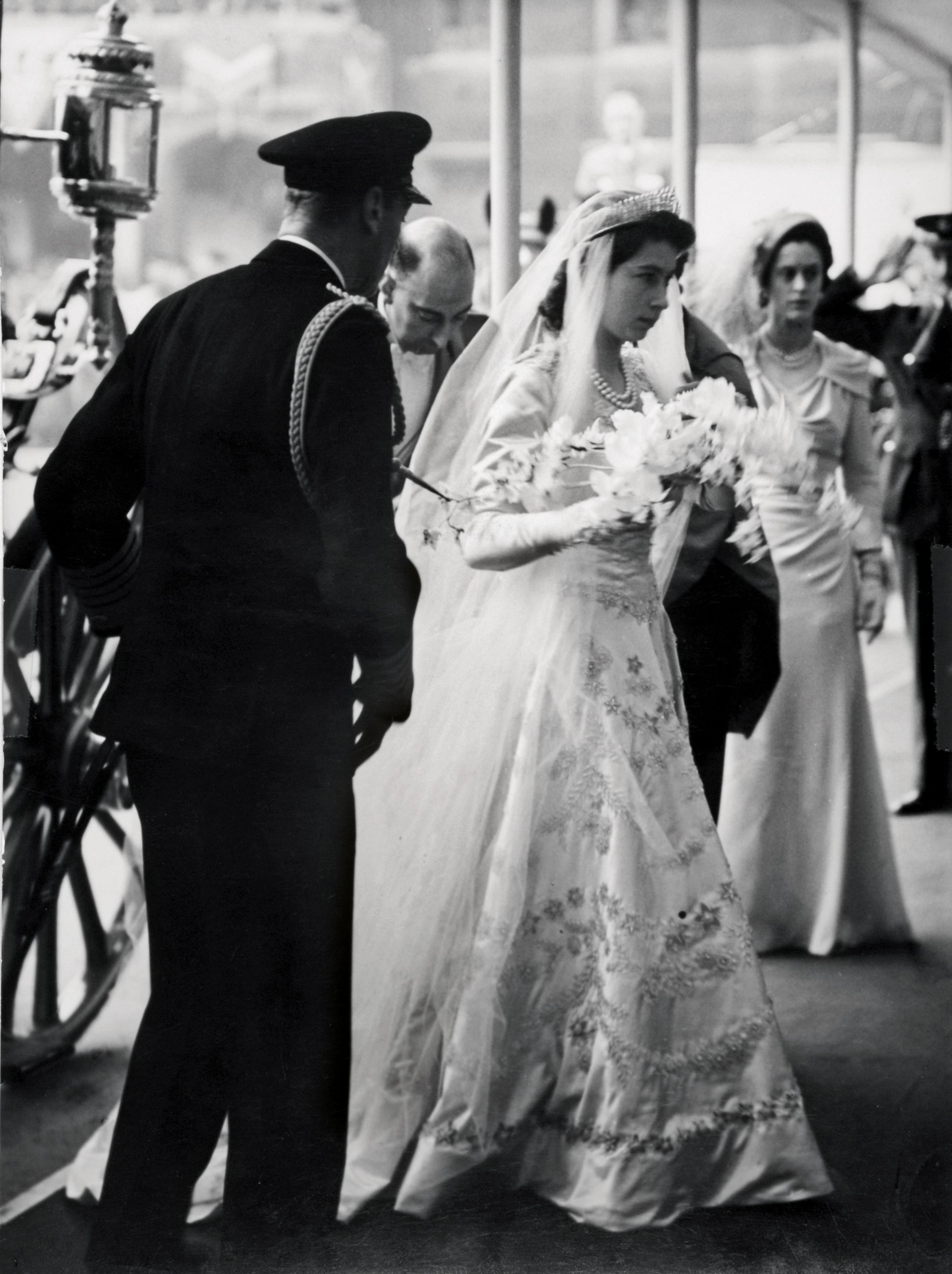 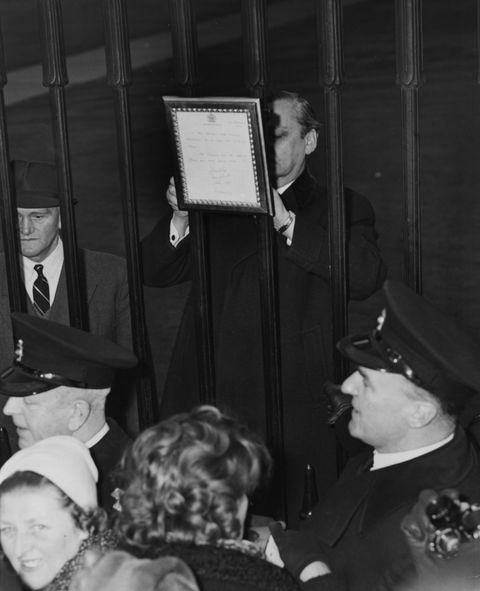 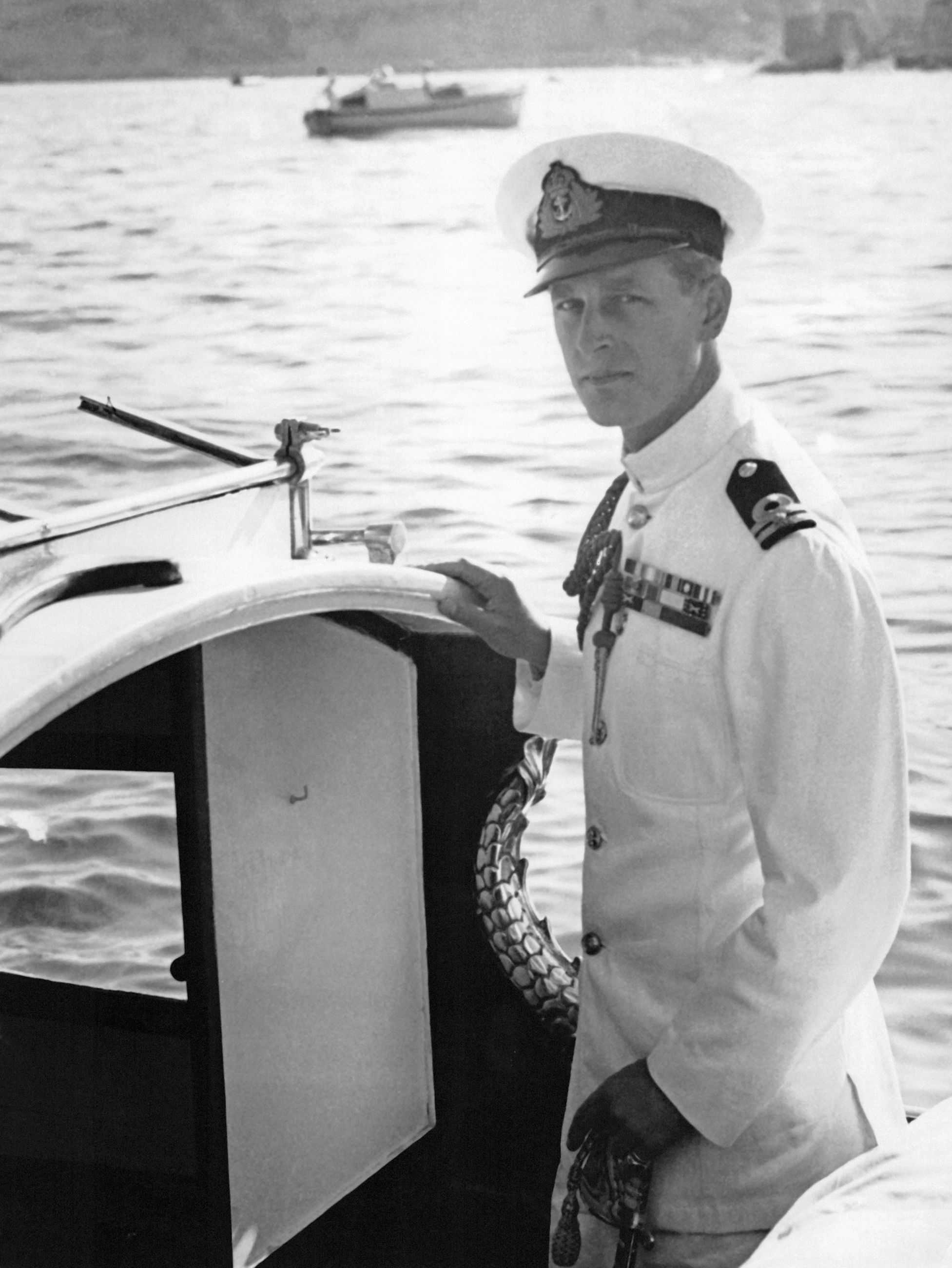 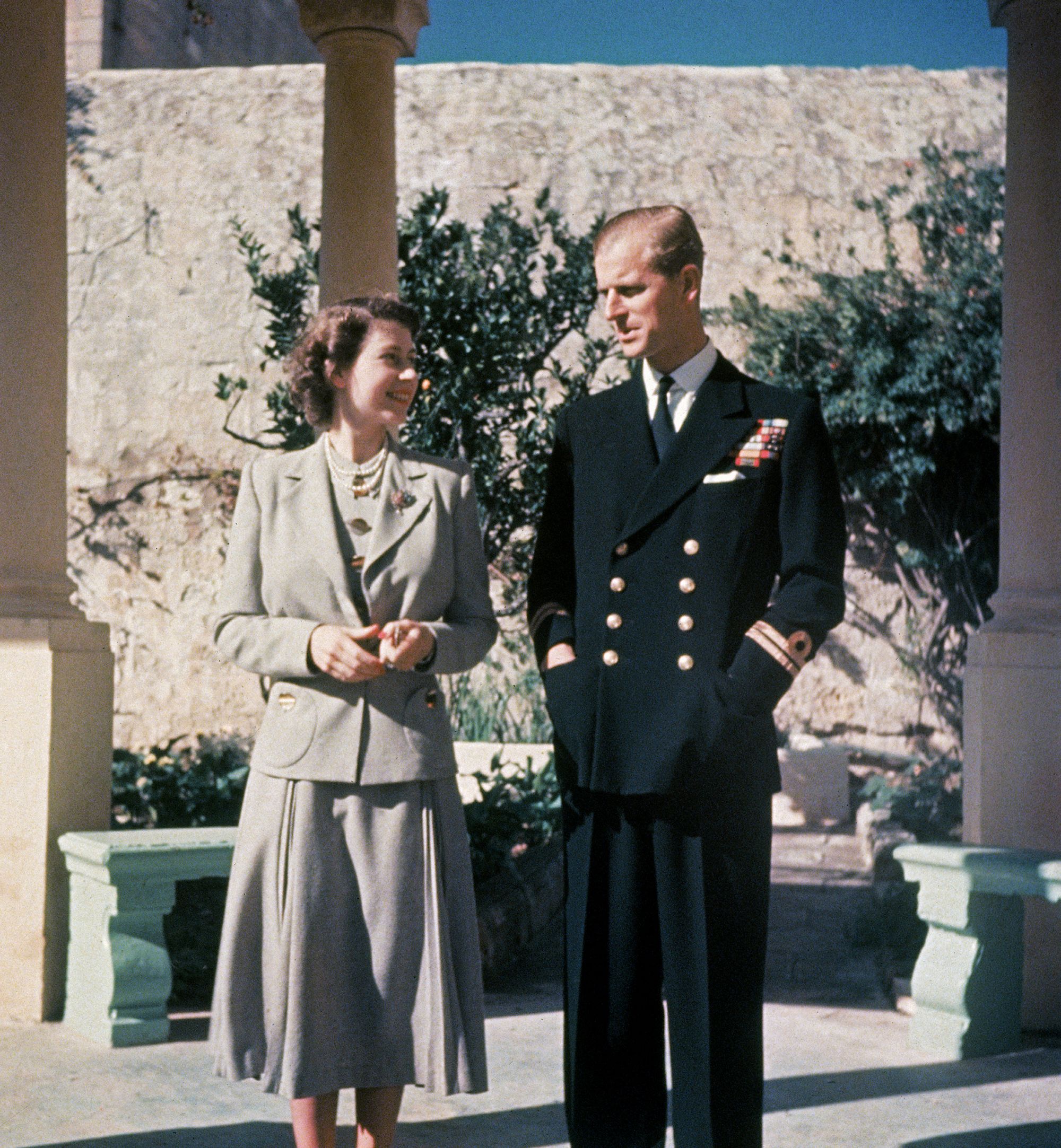 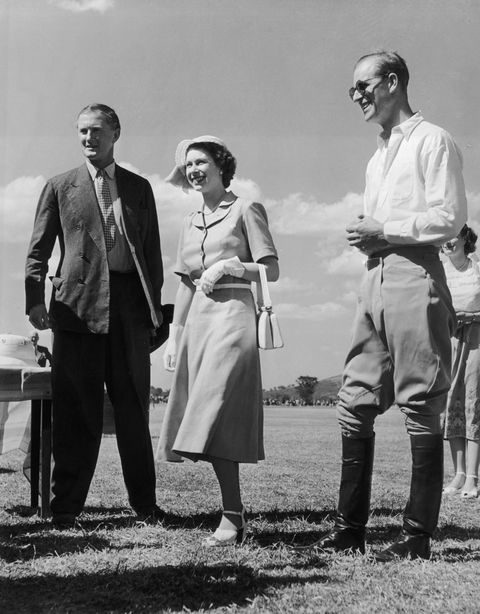 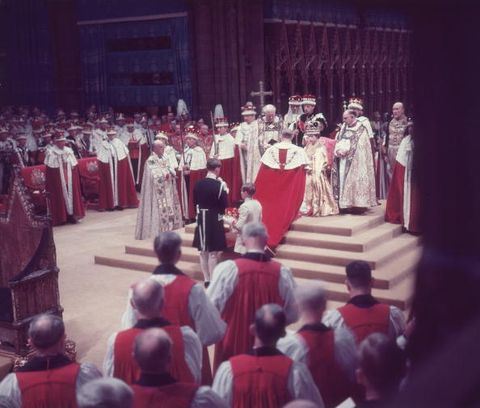 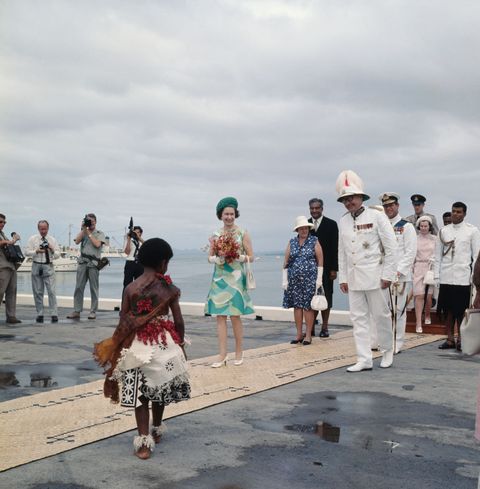 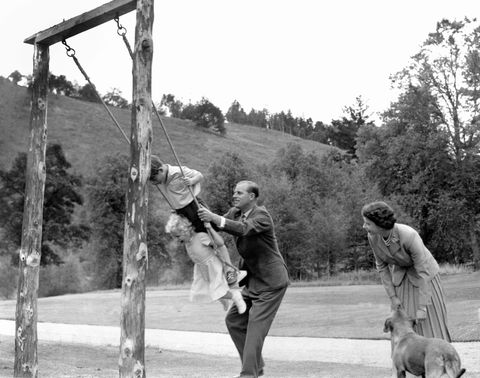 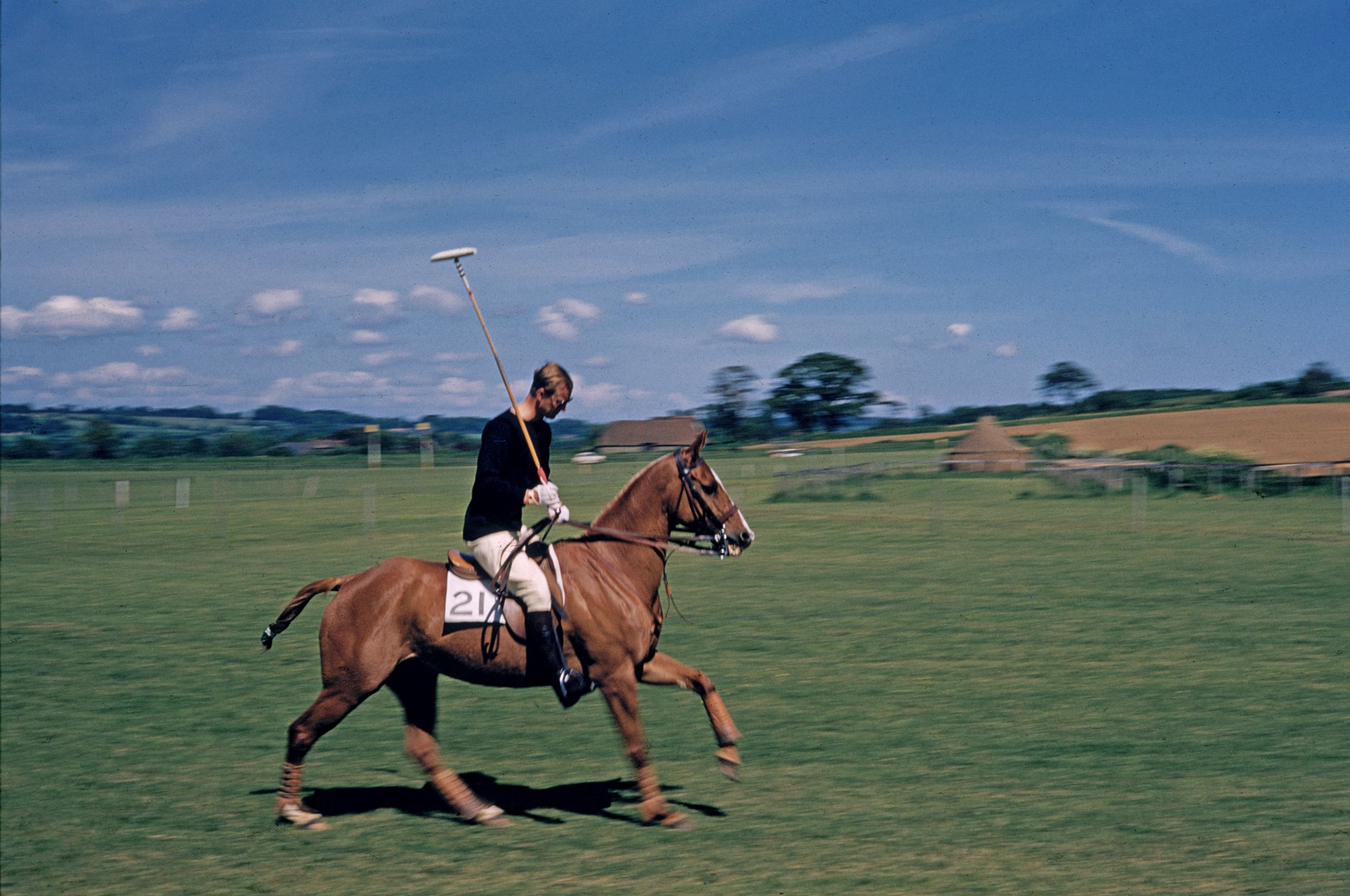 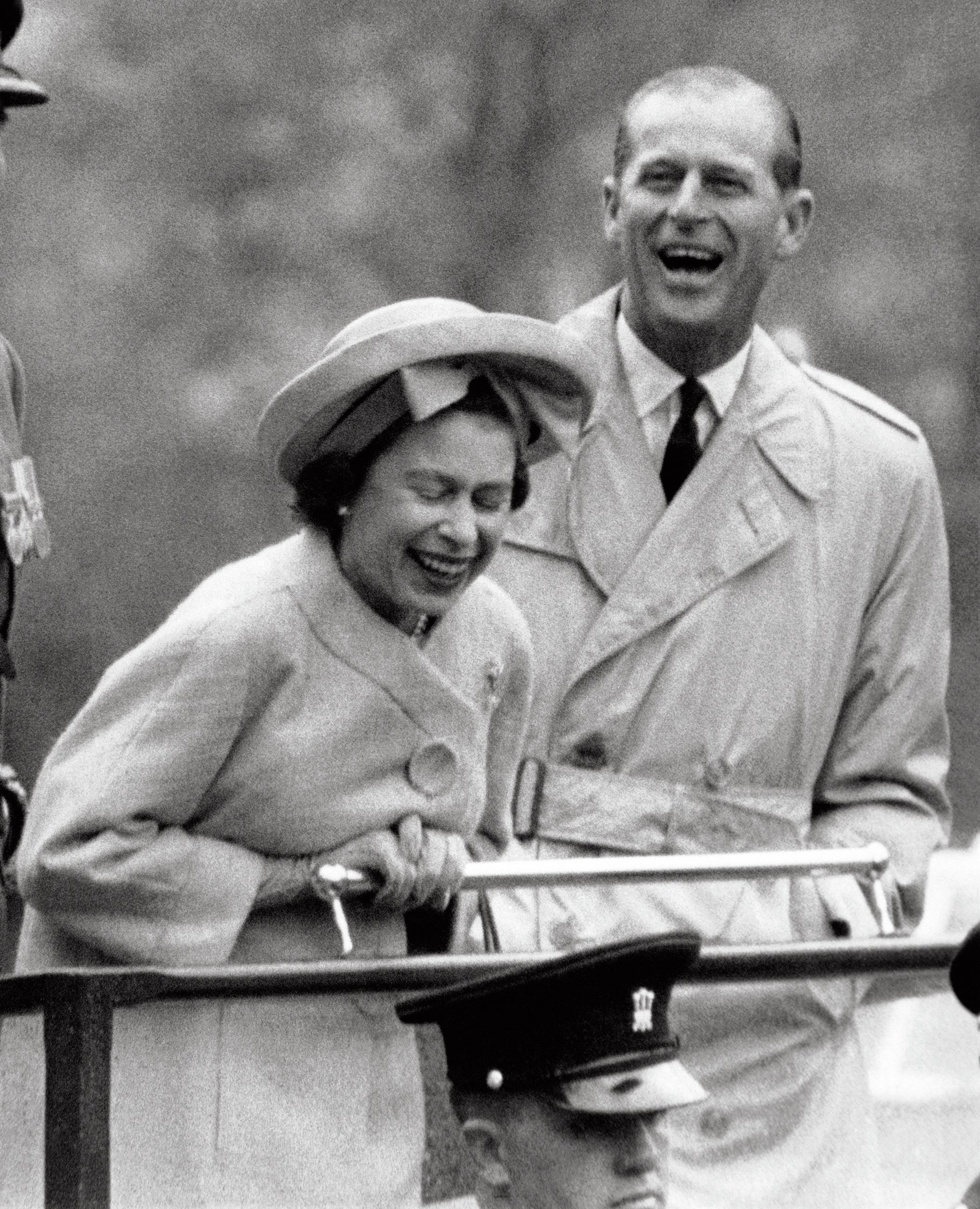 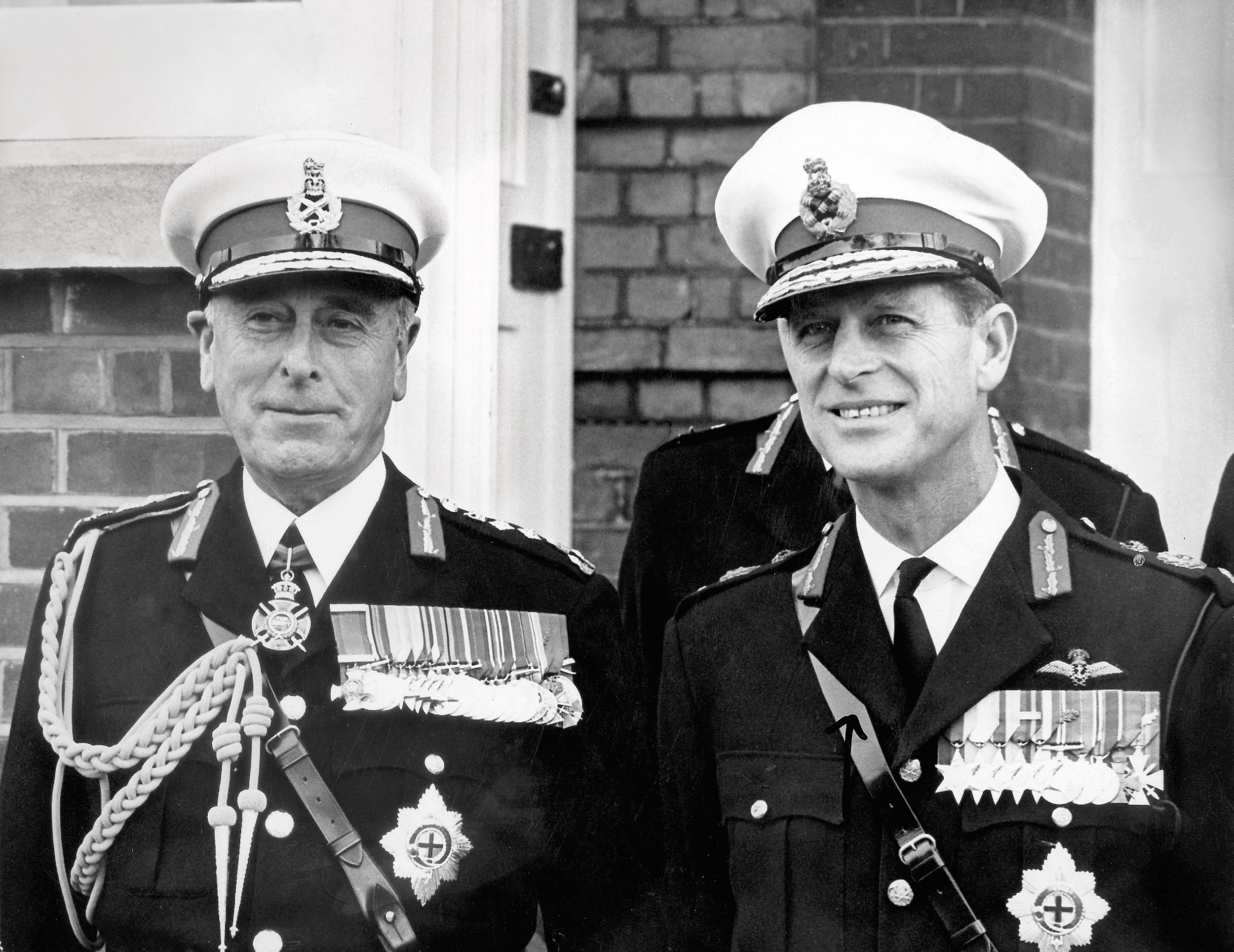 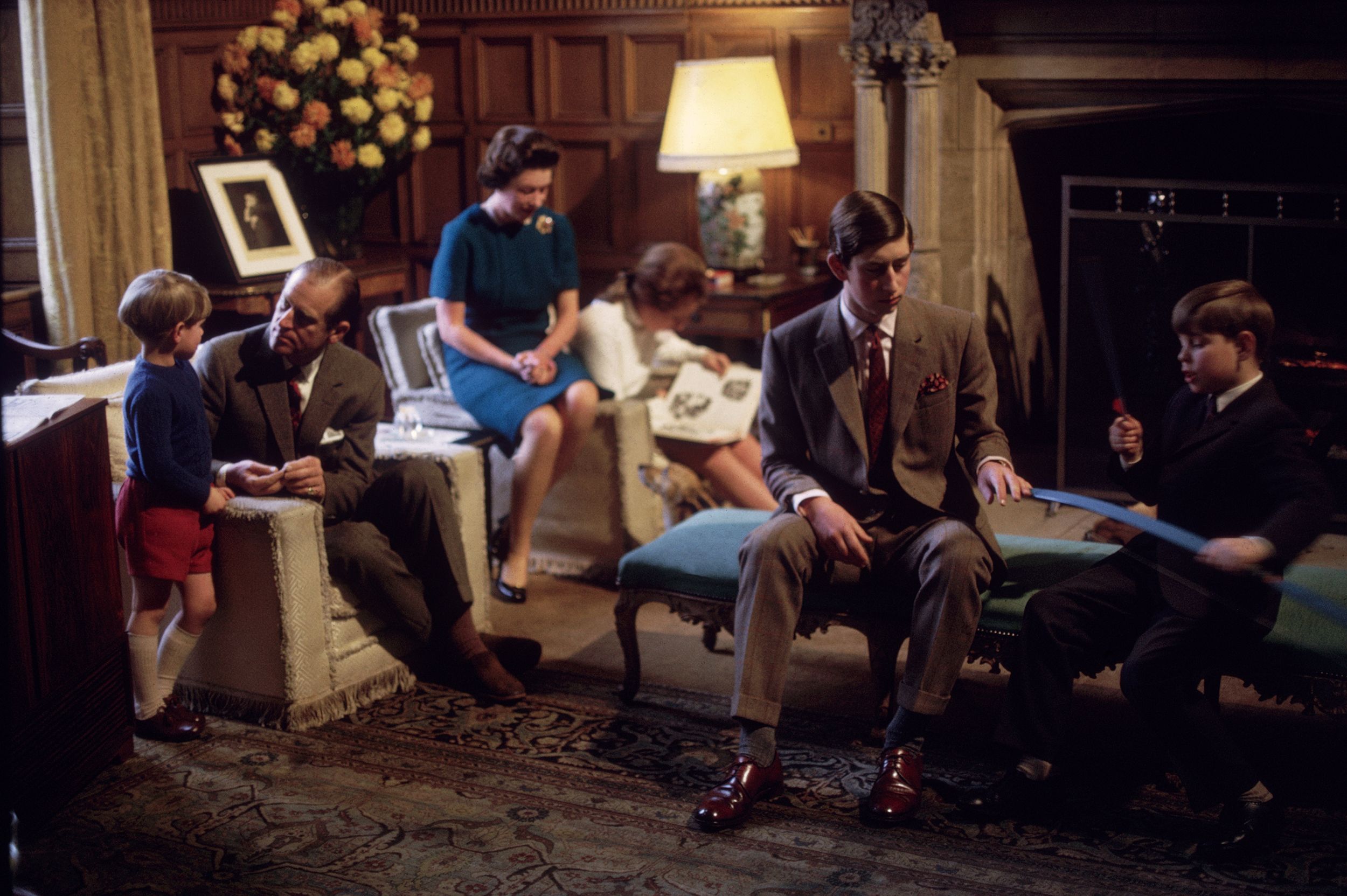 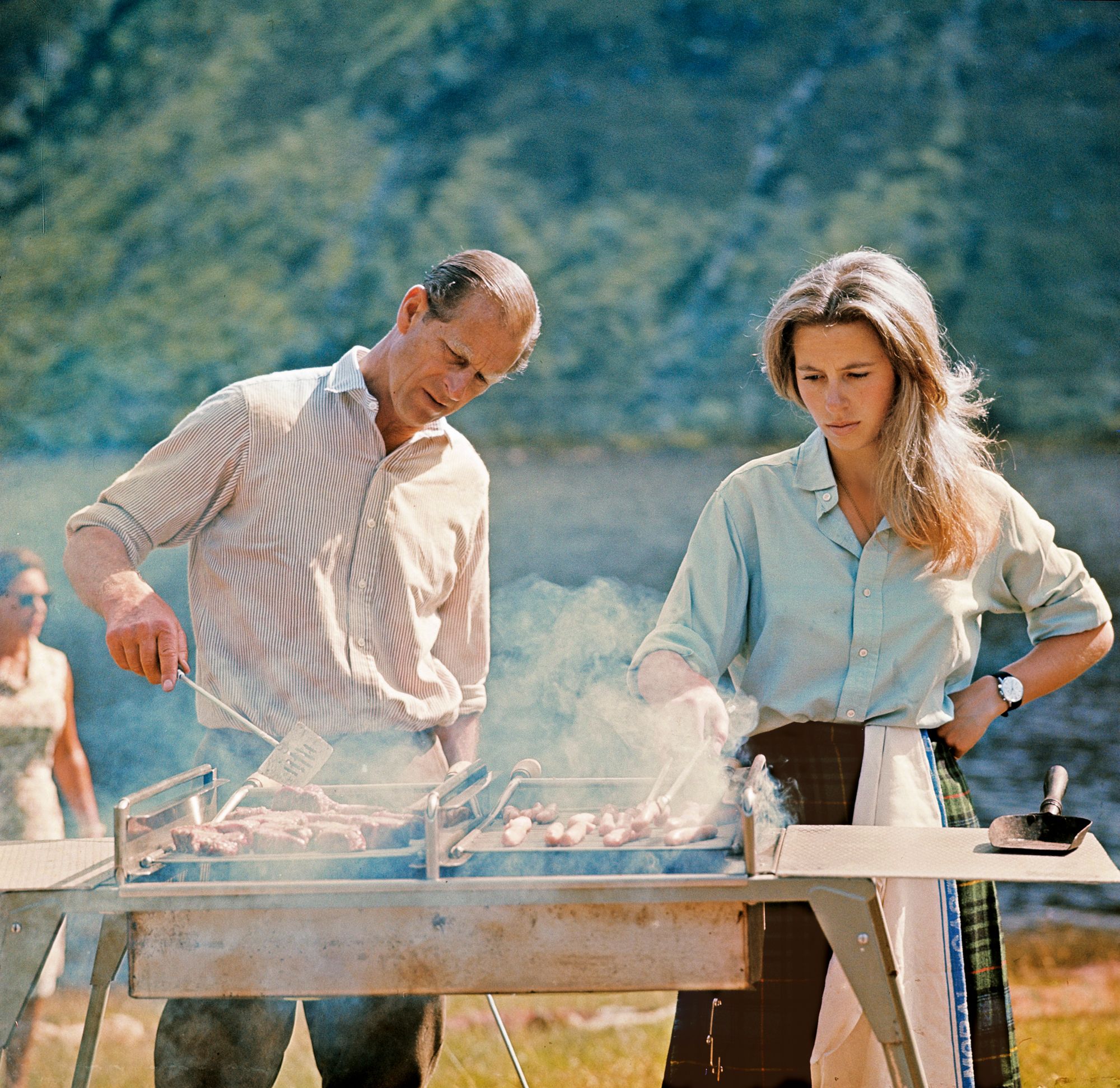 From: Town & Country US