The young prince and princess of Monaco held up heartbreaking signs for their mother while appearing at Monaco Palace for National Day of Monaco on Friday.

Six-year-old twins Princess Gabriella and Prince Jacques appeared with their dad, Prince Albert, on the balcony and held “We miss you mommy” and “We love you mommy” signs as Princess Charlene remains hospitalized for undisclosed medical issues.

Prince Albert of Monaco said Princess Charlene had been admitted to a treatment facility following her return from South Africa, where she recovered from sinus surgery.

“A period of calm and rest is necessary to ensure the very best recovery for Princess Charlene’s health,” the palace said in a statement on Tuesday.

“Having battled with poor health over the past few months, the Princess is currently convalescing and will continue to do so for the coming weeks, allowing her time to recover from a state of profound general fatigue.”

On Friday, Albert made it clear in a statement that Charlene’s health issues have nothing to do with rumors he was unfaithful to her.

“I’m probably going to say this several times, but this has nothing to do with our relationship. I want to make that very clear,” he said in a statement to People. “These are not problems within our relationship; not with the relationship between a husband and wife. It’s of a different nature.” 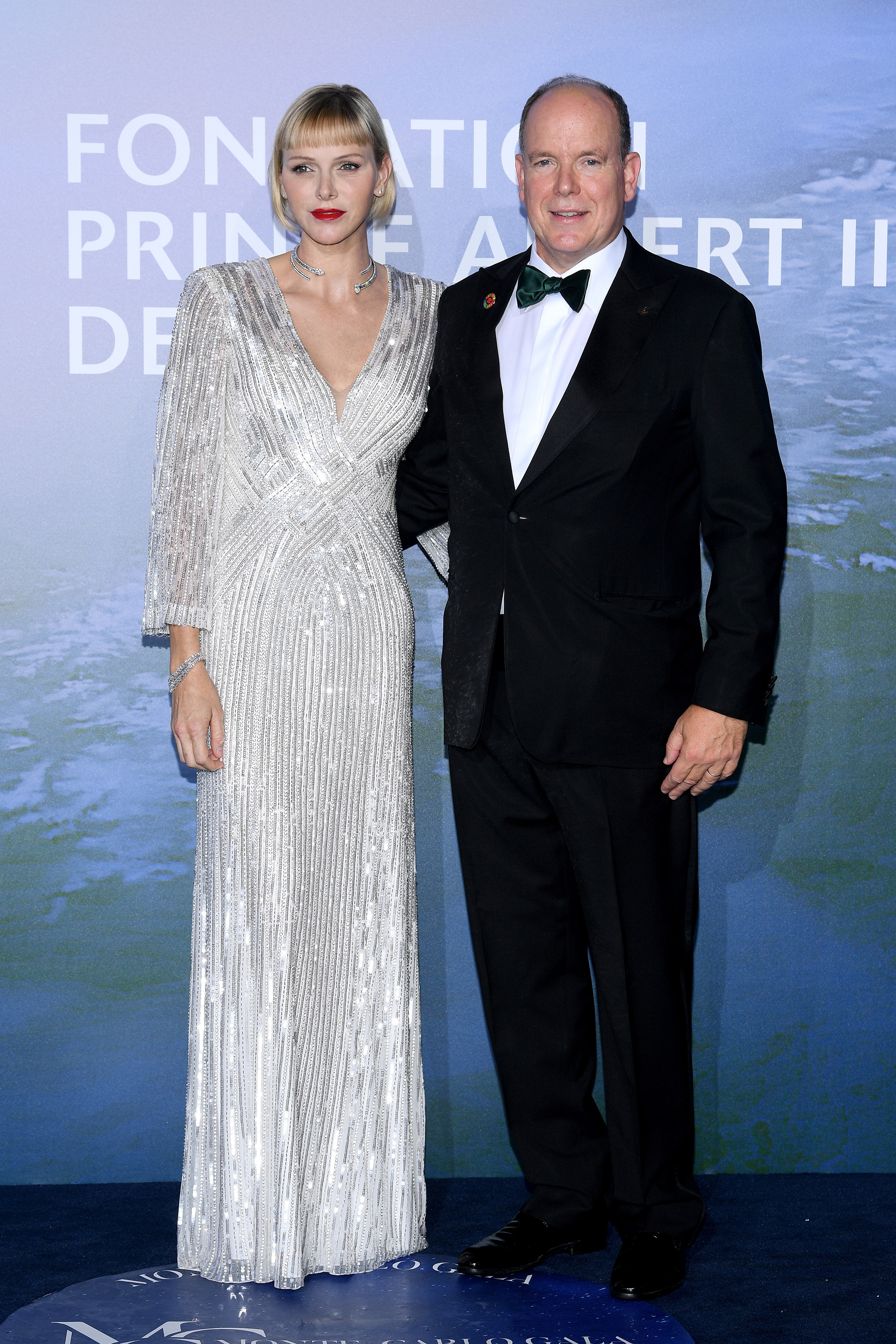 “She hadn’t slept well in a number of days and she wasn’t eating at all well. She has lost a lot of weight, which made her vulnerable to other potential ailments,” he explained. “A cold or the flu or God help us, COVID.”

The palace said subsequent details of Charlene’s health would be communicated before the holidays.