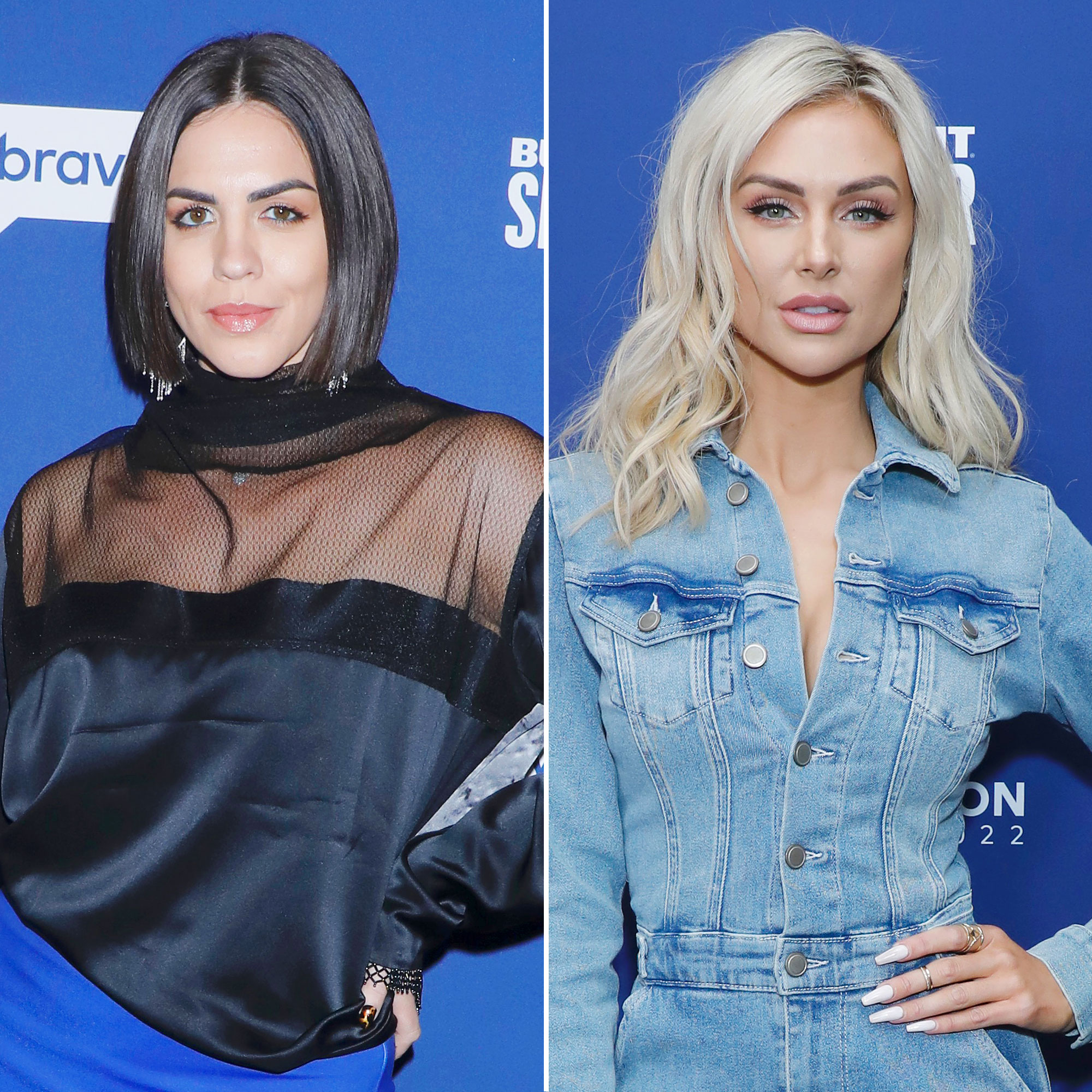 Friendship dynamics are always changing at SUR. Ahead of the season 10 premiere of Vanderpump Rules, Katie Maloney and Lala Kent are hinting at a rift in their relationship.

Biggest ‘Vanderpump Rules’ Feuds Ever — and Where the Relationships Stand Today

“‘Are you and Lala on good terms still? Vibes are off,’” Katie, 36, said on a recent episode of her “You’re Gonna Love Me” podcast, reading a fan question.

She went on to agree, declaring: “Vibes are definitely off.”

Lala, 32, subsequently took to her podcast — “Give Them Lala” — and reacted to her costar’s remarks.

After Lala’s cohost inquired, “Is that news to you?” she revealed that her and Katie had a heated exchange over their DMs — seemingly after the Give Them Lala Beauty founder didn’t wish her castmate happy birthday on Monday, January 16.

‘Vanderpump Rules’ Season 10: Everything to Know So Far

“Well after the DMs I got from her the other day, not so much. Not so much! I would say a little bit off,” Lala said with a laugh. “But just like I’ve said before, I got a lot going on. That is the least of my concern. And I hope she had a very happy birthday. It slipped my mind that it was her birthday because it was MLK Day. … I completely spaced it. You know, with MLK Day happening and I had [my daughter] Ocean and she was feeling sick. So there’s that.” 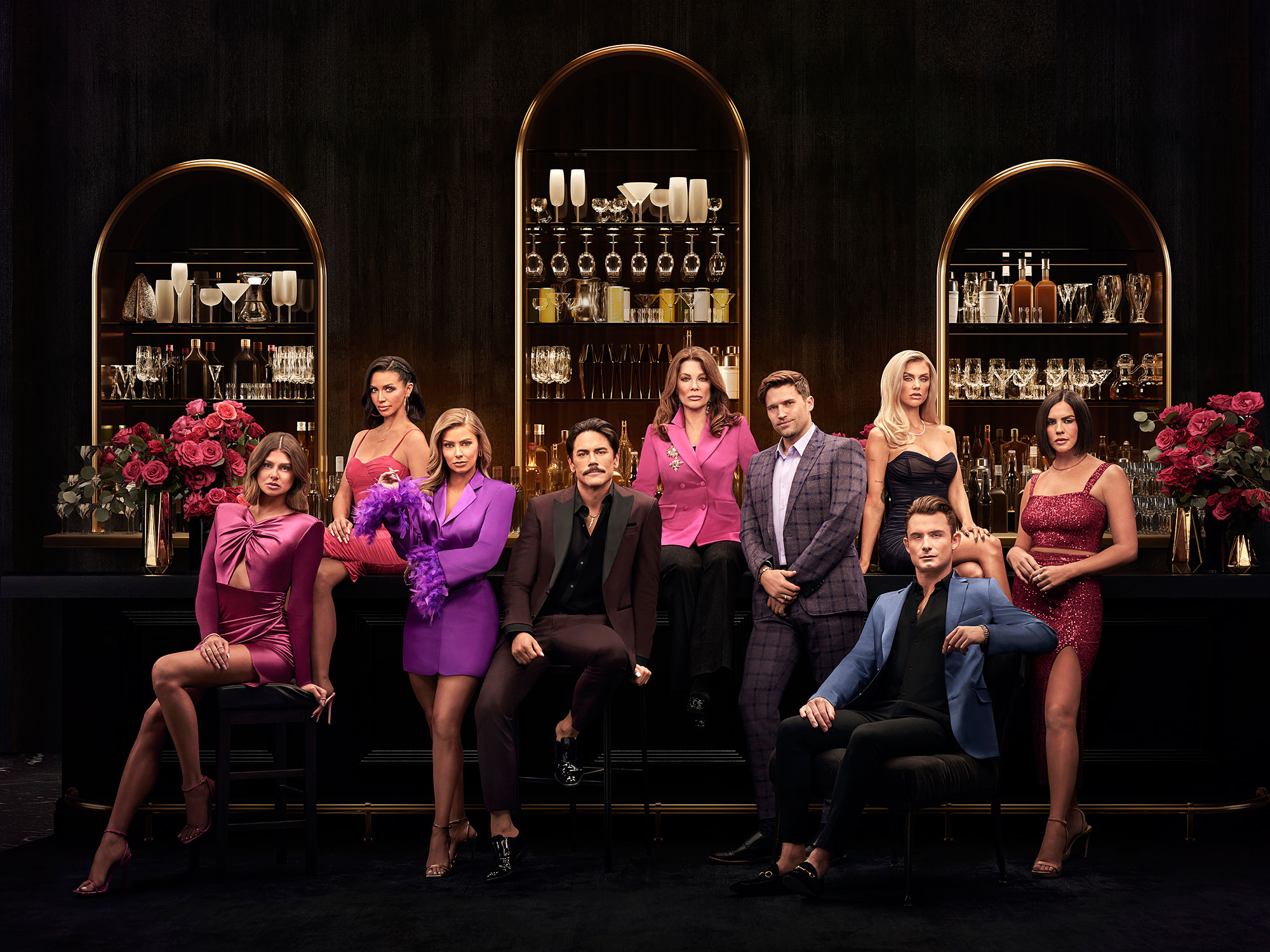 Going into filming season 10 of Pump Rules, which debuts in February, Lala and Katie were extremely close, with the former hostess stating that she was firmly on the ex SURver’s side in her divorce from Tom Schwartz.

“She’s one of those friends where we can sit on the phone for hours and we just gossip and talk about what it’s like to have these new lives,” Lala told Us of Katie in July 2022. “We’re both back living in apartments and we’re like, ‘It’s single girl summer.’ So I’m just excited that I have her. I mean, I’m so sad that her marriage ended because you never wanna see that. But it happened to the two most perfect people because it has been so easy in the sense that they still maintain a friendship. If that makes sense, you know? It wasn’t like you had to pick a side. There wasn’t this ultimate betrayal where it was like, ‘You’re dead to me.’ So yes, leaning on each other — definitely.”

After the TomTom co-owner hooked up with Raquel Leviss over the summer, Lala was quick to throw shade Raquel’s way at BravoCon in October 2022, further proving her allegiance to Katie. Things have clearly changed, however, and while Lala and Katie didn’t share specifics about their falling out, some viewers have wondered if Scheana Shay is involved. In season 10, fans will also see Lala’s rekindled friendship with Scheana — and the two women even spent Christmas together with their daughters. Katie and Scheana, meanwhile, haven’t seen eye to eye in recent months.