But which tiles did you need to get your hands on in order to win big? 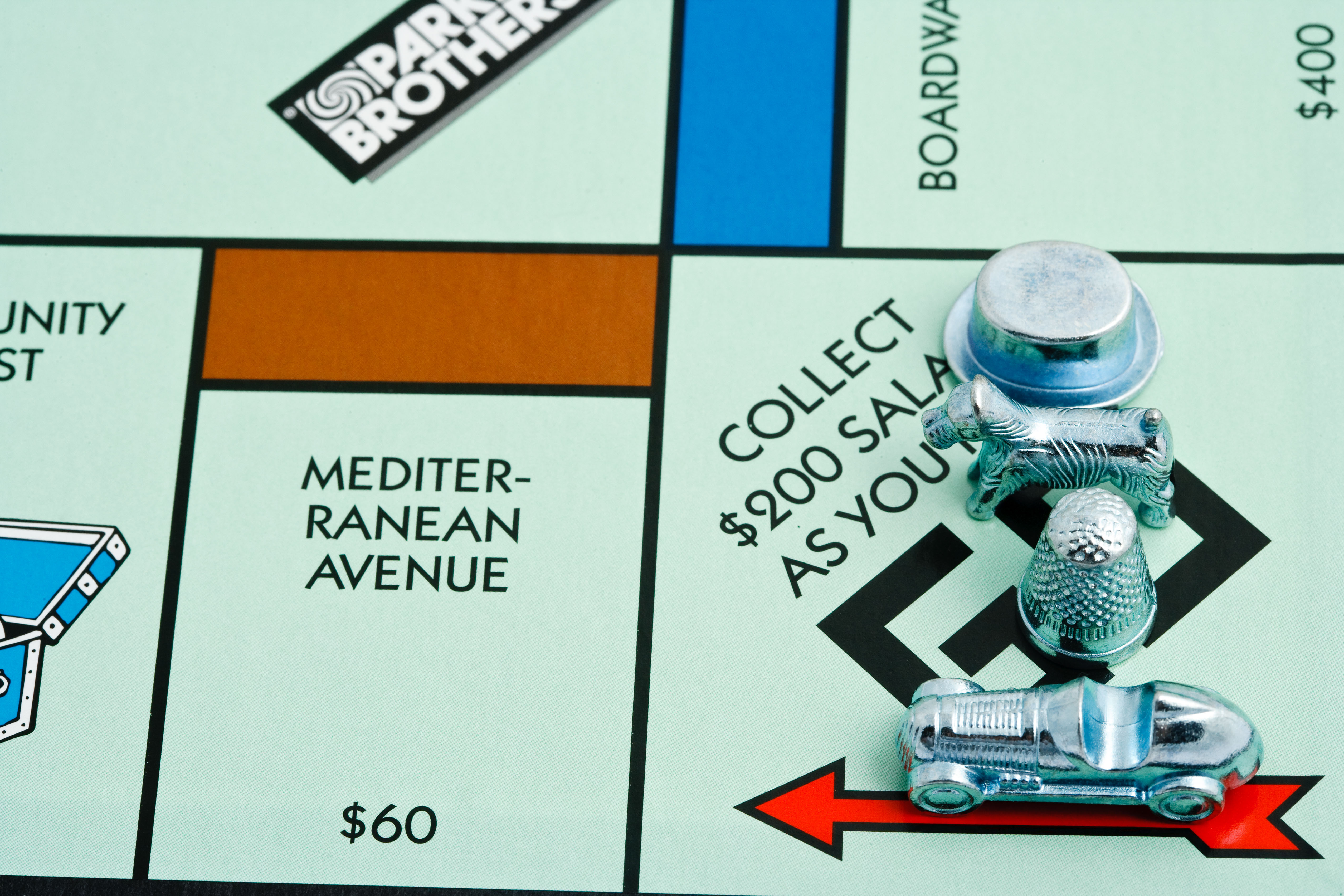 What were the rare game pieces in McDonald's Monopoly?

The McDonald's Monopoly sweepstake ran from March 20 until April 30.

The game tiles are no longer sticky but one thing hasn't changed: the rarest Monopoly tiles are the same as last year and just as hard to find.

A general rule of thumb is: the better the Monopoly set, the more difficult they'll be to track down.

That means the dark blue Mayfair square will be the rarest of all – with only four available in the country.

THESE are the most sought-after tokens in the giveaway – so keep hold of them to win, and don't throw them in the bin!

How does McDonald's Monopoly work?

Every time you buy a qualifying McDonald’s product, there will be tiles on the packet that represent tiles on the classic version of Monopoly.

You can stick these tiles onto a board available from branches of McDonald's, and collect them to win prizes.

Some tiles will be instant prizes, such as a free drink or a burger, and there will also be an online code, which can be redeemed for an online voucher or prize.

But the main tokens to look out for will be part of a traditional double or triple set, where the prizes are much bigger. 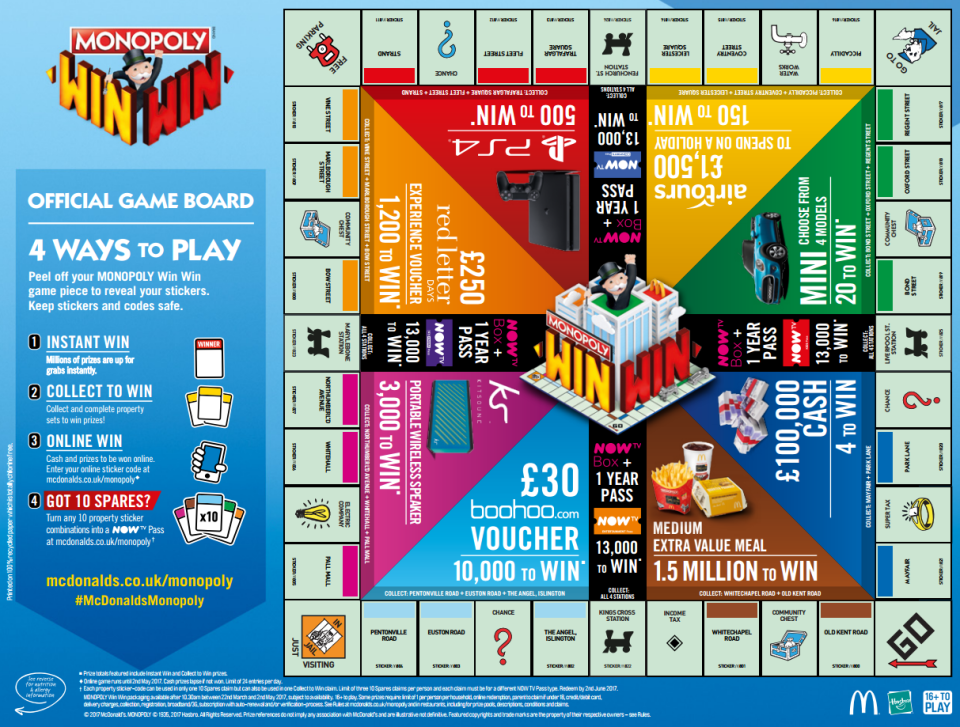 You get a double or triple game piece which consists of two or three tiles depending on what you order.

For example, medium and large fries have double labels.

Meanwhile most burgers like Big Macs come with triple labels.

For the first time, customers will receive Monopoly tiles on carrot bags and side salads as well as Big Flavour Wraps including the new Spicy Veggie One.

If you manage to get your hands on a complete set of properties, such as all the reds, you are eligible for a big prize.

You can pick up a game board to stick your tiles to in stores.

The giveaway runs for six weeks from March 20 until April 30.