Ray Liotta’s fiancée, Jacy Nittolo, has broken her silence on the actor’s death.

“My life these past couple of years have been nothing but truly magical,” Nittolo captioned a Saturday, May 28, Instagram slideshow of memories of the pair. “Ray and I share a deep love that I will cherish in my heart forever. We laughed daily and we were inseparable.”

She continued: “The chemistry was wild in the best way. He was everything in the world to me and we couldn’t get enough of each other. The kind of real love that one dreams of.”

The statement comes after Liotta died while working on a movie in the Dominican Republic. The actor’s publicist confirmed on Thursday, May 26, that he passed away in his sleep at the age of 67.

Ahead of his death, the Goodfellas actor was candid about his evolving family. Liotta was adopted when he was 6 months old by a couple from New Jersey. In 2014, the Hannibal star recalled what happened when he decided to track down his birth mother. 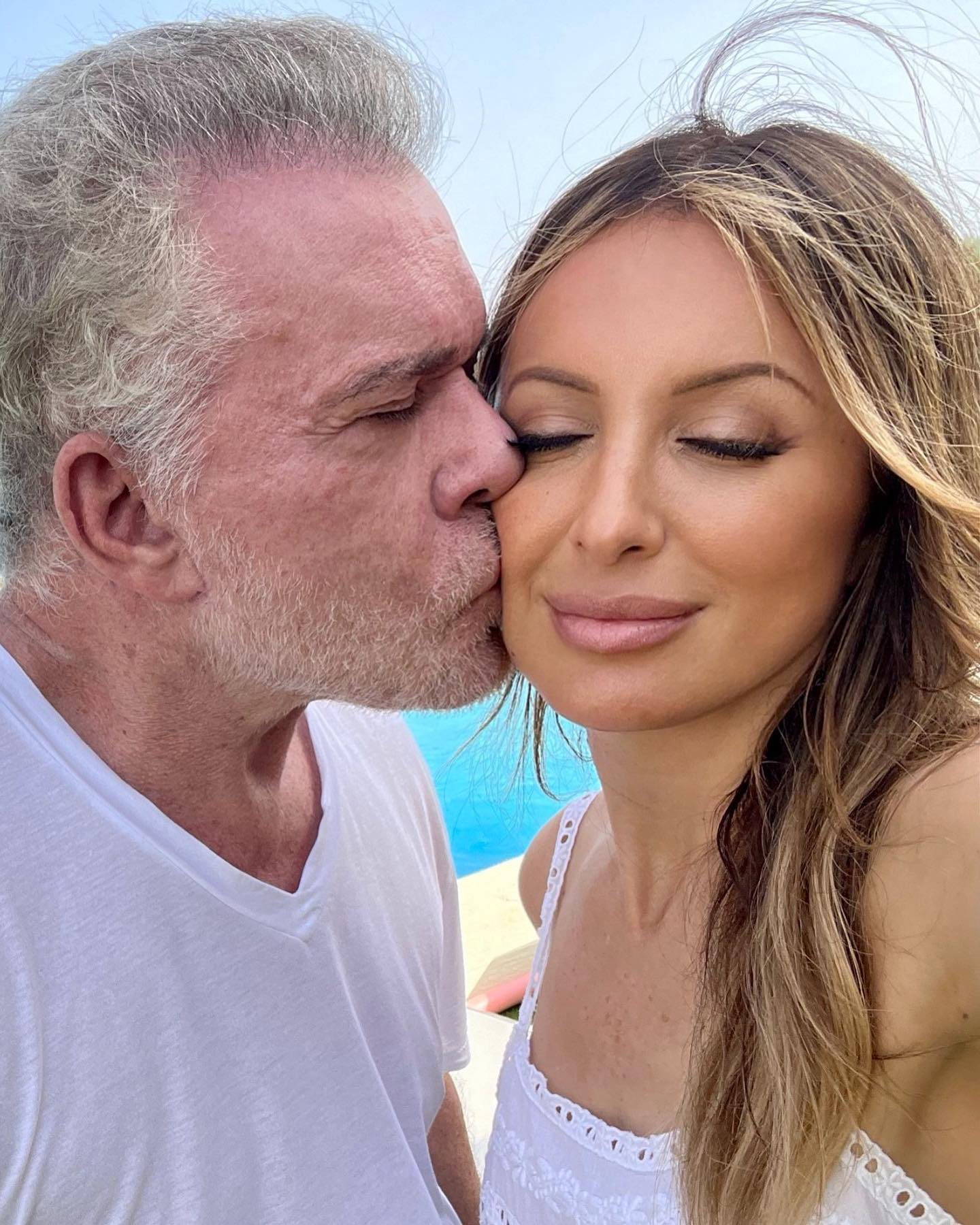 “I realized when I met her that she did it for very valid reasons and then realized that almost 99 percent of kids that are put up for adoption, it’s for the betterment of the kid,” he said during an interview with Larry King in September 2014. “The household, the situation, the age just dictate that’s the best thing to do for the child.”

Liotta later admitted that learning more about his biological family didn’t change the way he viewed his loved ones. “The reality is, in terms of ethnicity, I have no idea what I am. I found out a lot of things from meeting my birth mother, but it didn’t change anything,” he told The Guardian in September 2021. “I just relaxed into, ‘This is the way my life turned out.’”

The Golden Globe nominee, for his part, expanded his own family with his ex-wife Michelle Grace. The duo were married from 1997 to 2004. They welcomed their daughter, Karsen, in 1998. 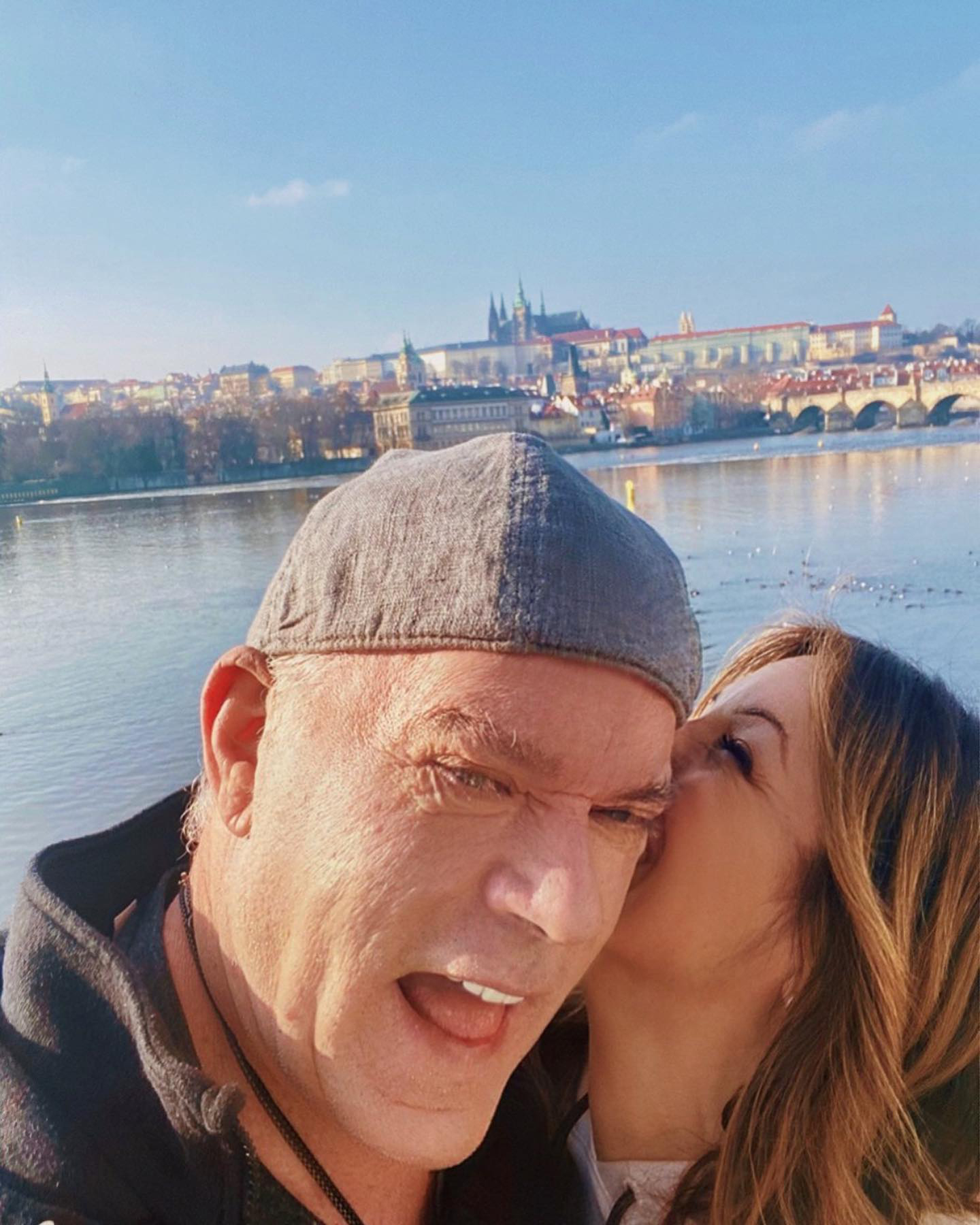 Karsen previously gushed about getting to visit her father while he was at work, telling Teen Vogue in 2015, “I always go with him whenever I have a break. I enjoy hanging out on location and meeting people.”

‘Goodfellas’ Cast: Where Are They Now?

The model also revealed that she was interested in following in her dad’s acting footsteps, adding, “I’m really into acting also, that’s been my focus since I was younger.”

Liotta previously reflected on getting to share the screen with his daughter. “My daughter playing my daughter in Shades of Blue,” he wrote alongside a still from the series, which aired from 2016 to 2018, via Instagram in December 2021.

Following his split from Grace, the late actor eventually found love with Nittolo and proposed in December 2020.

“He was the most beautiful person inside and out that I’ve ever known … and even that is an understatement,” Nittolo concluded her Saturday message.