Jen Shah scoffed at the idea she would ever watch the Hulu documentary about her alleged telemarketing scam, dubbing it “TV tabloid trash.”

“I saw little tidbits here and there, right? But the documentary itself, I didn’t watch it because, first of all, they didn’t talk to me,” the “Real Housewives of Salt Lake City” star, 48, tells “Up and Adam Live!” host Adam Newell in an exclusive preview of his YouTube series.

“They didn’t bring on credible sources or any facts or evidence pertaining to what I’m going through.”

Shah goes on to call “The Housewife & the Shah Shocker” — produced in partnership with ABC News and released in November 2021 — “TV tabloid trash” that she had “no interest” in watching.

“That was my perception of it because I knew it wasn’t based in any facts,” adds the mom of two, who shares sons Sharrieff Jr., 27, and Omar, 18, with husband Sharrieff Shah. “So I didn’t watch it at all and my family didn’t watch it.” 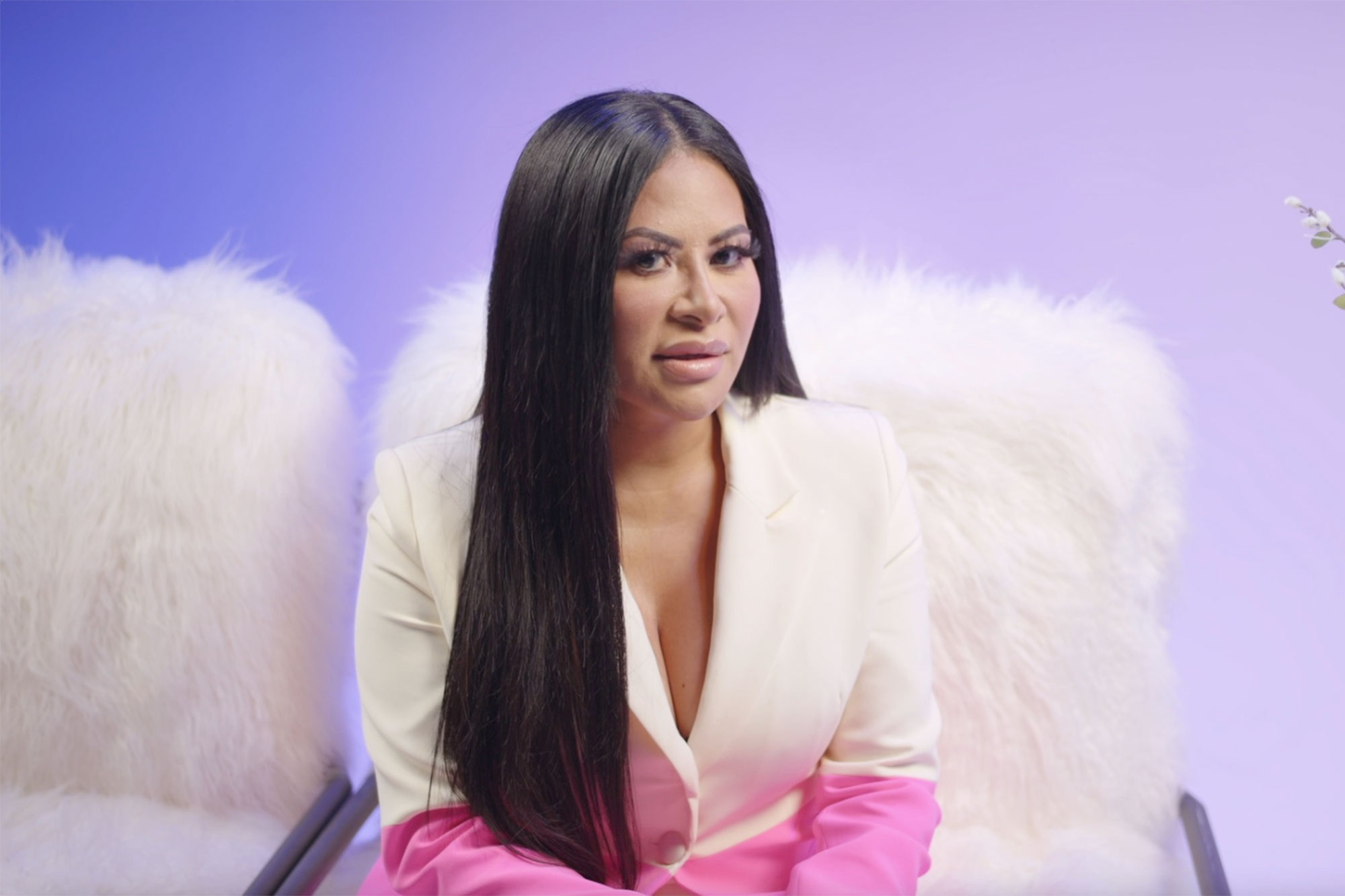 The film centered on Jen’s March 2021 arrest and accusations that she ripped off hundreds of people in a nationwide telemarketing scam that targeted the elderly. She is facing up to 50 years in prison.

The doc included interviews from her childhood classmate Beth Hahne, her aunt Lehua Vincent and “Real Housewives of Beverly Hills” alum Dana Wilkey, the latter of whom previously appeared in the doc “The Housewife & the Hustler” about Erika Jayne and her estranged husband, Tom Girardi. 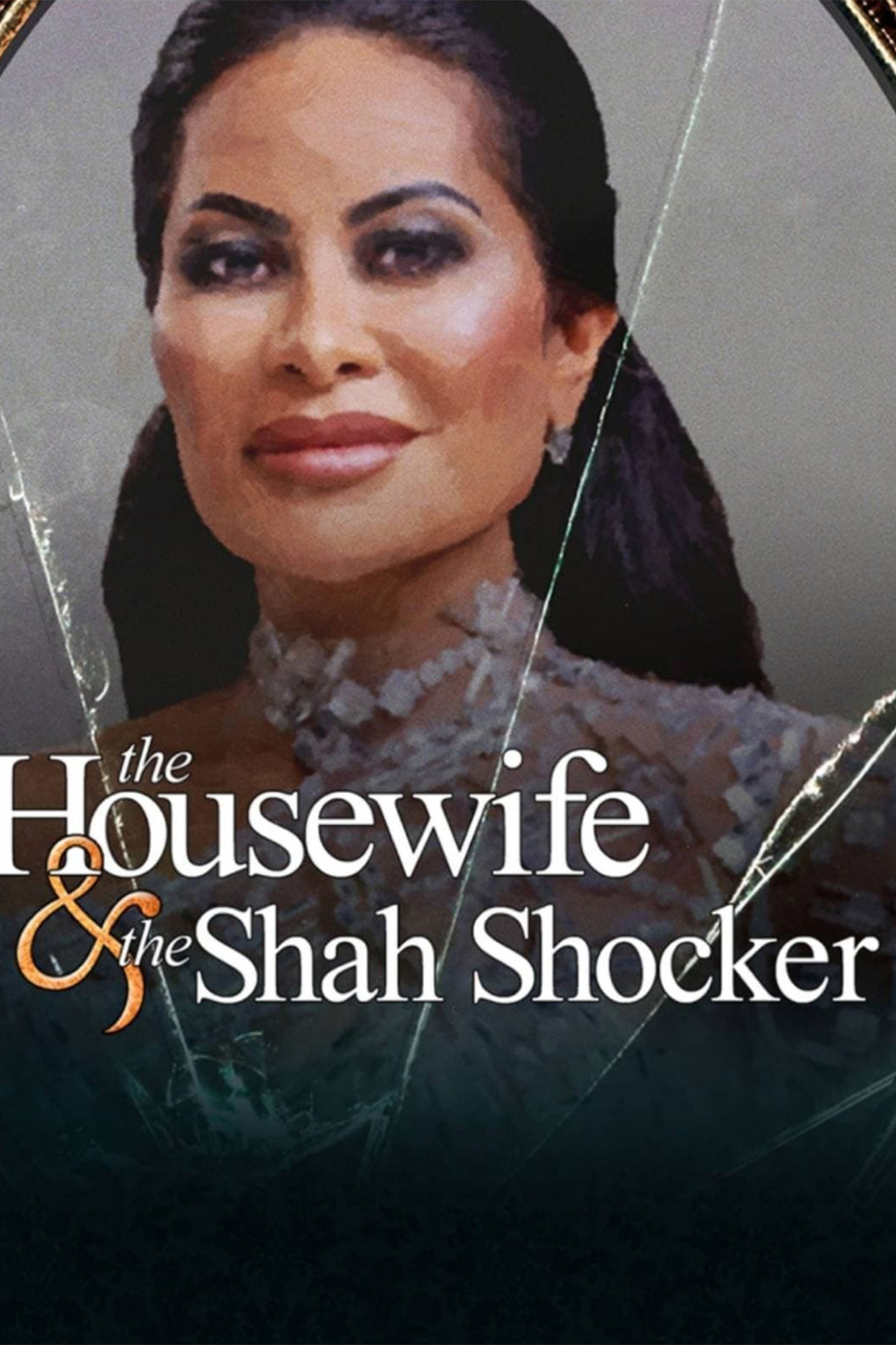 Additionally, two alleged victims, Penny Jo Pucket and Marie Walker, shared their stories about how they were allegedly scammed by Jen. 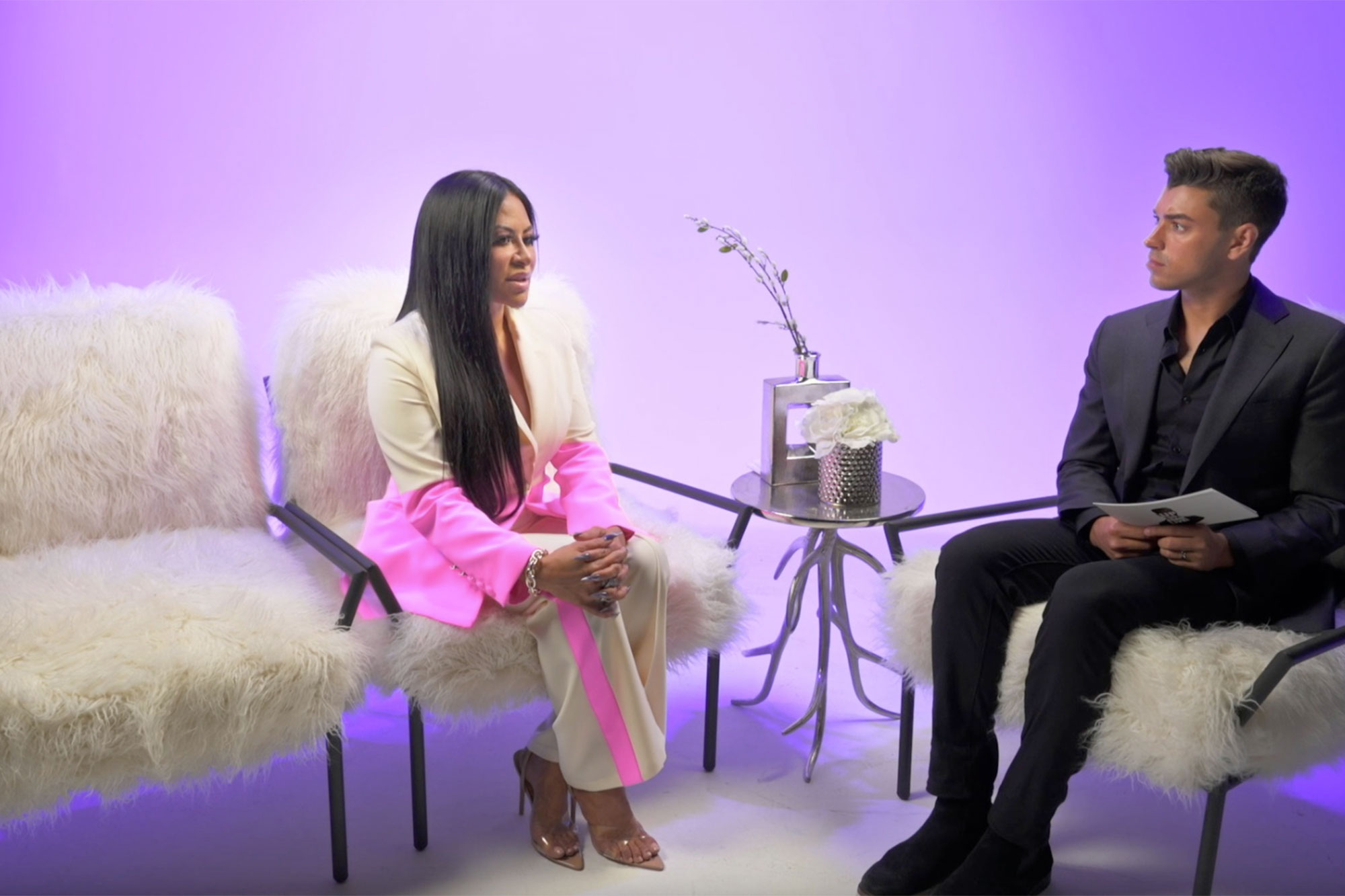 Though Jen admitted at the “RHOSLC” Season 2 reunion that her “legal situation” has been “devastating” to navigate, she believes it has ultimately made her better equipped to deal with future drama. 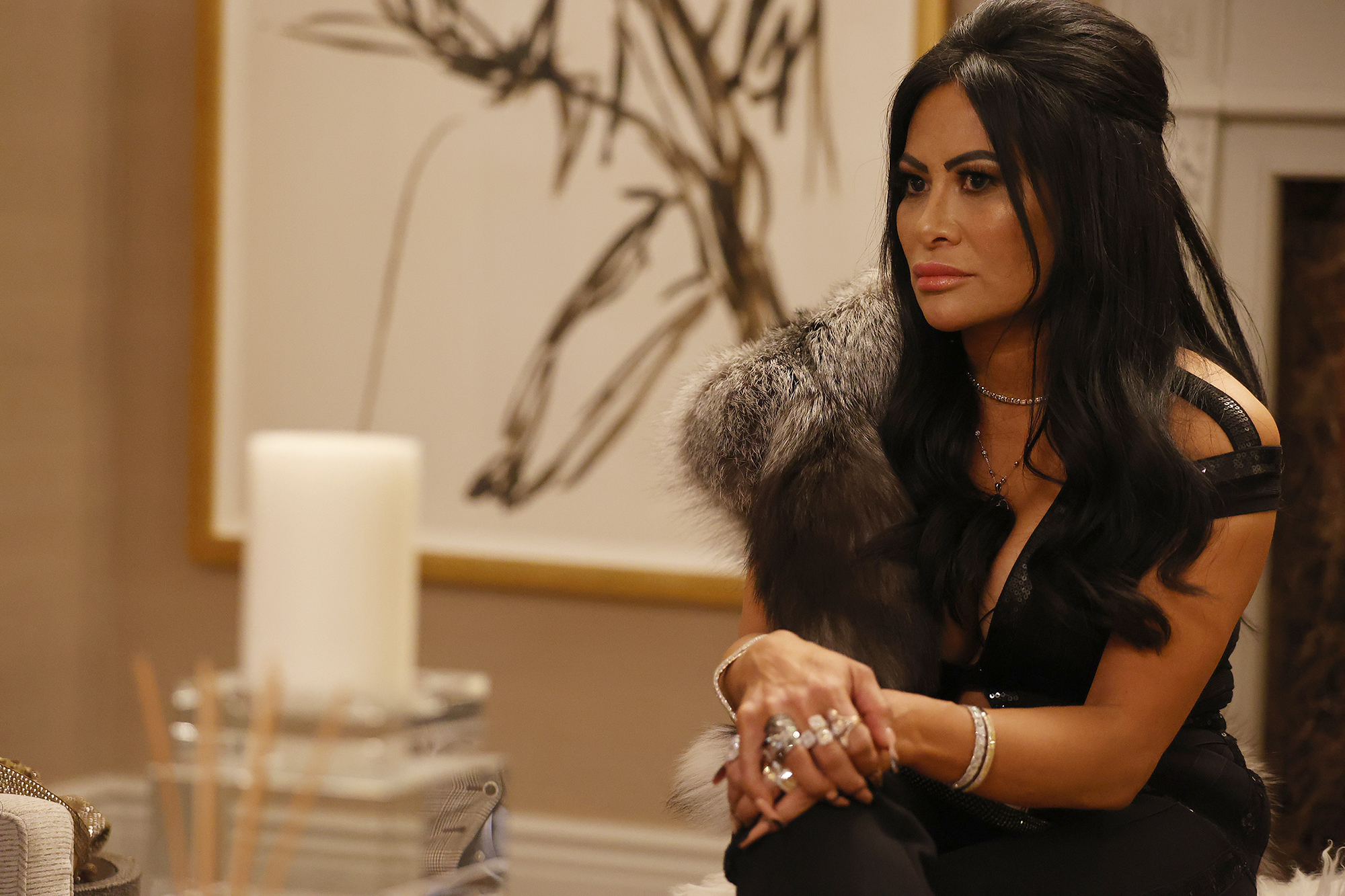 “You’re stronger than you think you are,” she told host Andy Cohen of the biggest lesson she’s learned throughout the public ordeal. “If you can get through the impact of the initial news or whatever you’re going through, you’re going to be OK.”