EXCLUSIVE: Oscar-winning director Sam Mendes (1917) has linked up with acclaimed His Dark Materials writer Jack Thorne on a new project for the stage that will explore how legendary acting figures Richard Burton and John Gielgud put Hamlet on Broadway in 1964, with a little help from Elizabeth Taylor.

The result of two years of writing and workshops is a Thorne-penned drama called The Motive and the Cue, which Mendes will direct on the UK National Theatre’s Lyttelton stage in Spring 2023. With such heavyweights attached, it already has the weight and feel of a landmark production.

The high profile show is a joint production between the National Theatre and Neal Street Productions, the All3Media-owned indie founded nearly 20 years ago by Mendes with TV and film producer Pippa Harris and Caro Newling, who runs its theater division. The Motive and the Cue follows on from highly successful NT and Neal Street Productions collaboration The Lehman Trilogy, also directed by Mendes, which won top accolades at the Tony awards this year. 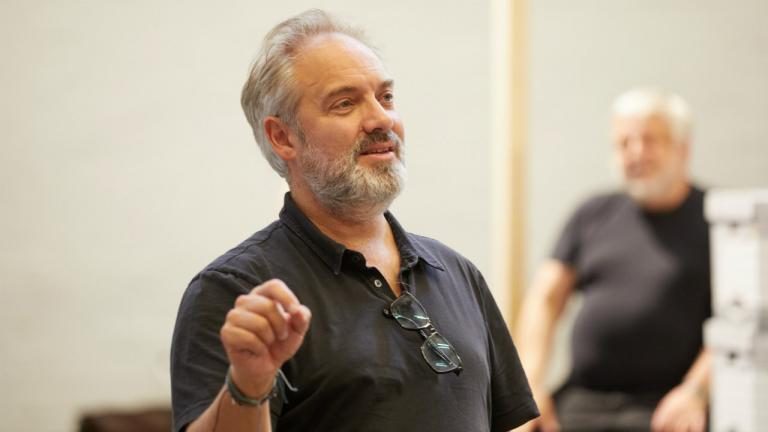 The NT and Newling confirmed news of the production following approaches from Deadline.

Rehearsals for The Motive and the Cue will begin in late January or early February and tickets will go on sale before the end of the year via the NT website, we hear.

Newling said that casting is underway for actors to portray Gielgud, Burton and Taylor, who at the time was regarded as the biggest movie star in the world.

Set design is by Es Devlin, costumes by Katrina Lindsay and lighting design by Jon Clark. The trio all worked on The Lehman Trilogy. Sound design is by Paul Arditti, and Benjamin Kwasi Burrell has signed on as composer. 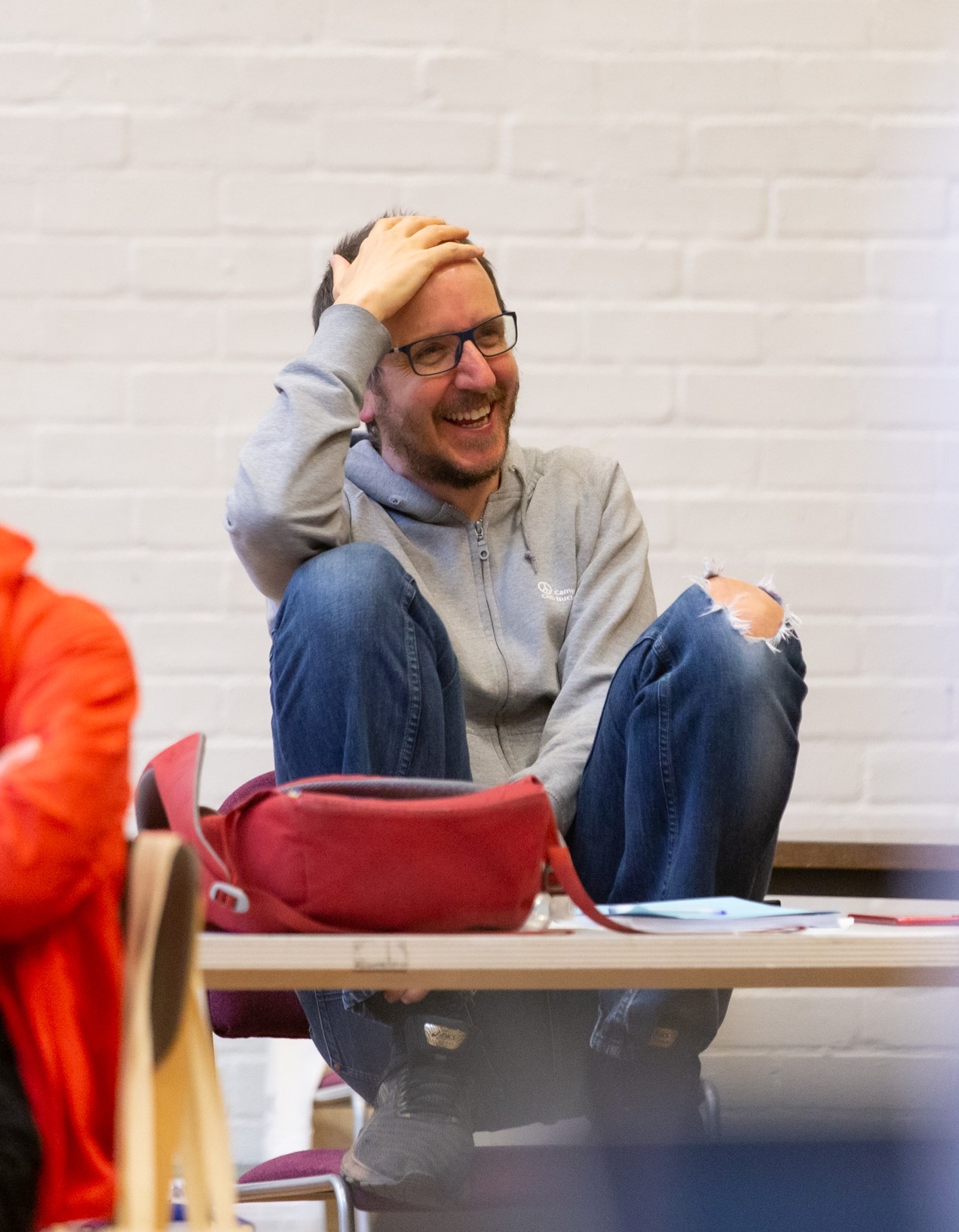 Thorne told Deadline the project began during lockdown when Mendes discovered two out of print books (Richard Sterne’s John Gielgud Directs Richard Burton in Hamlet and William Redfield’s Letters From an Actor) that chronicled a famously stripped and dressed down version of Shakespeare’s Hamlet, which Gielgud directed at the Lunt-Fontanne Theater in New York in April 1964. It starred Burton as the tragic Danish prince and its launch came just a month after Burton and Taylor tied the knot the first time around.

In Letters from an Actor, author Redfield, who’d been cast in the play as Guildenstern, recounted in a series of letters to friends, full of wicked asides, details of the pre-New York run in Toronto and the 137 performances of Hamlet at the Lunt-Fontanne. 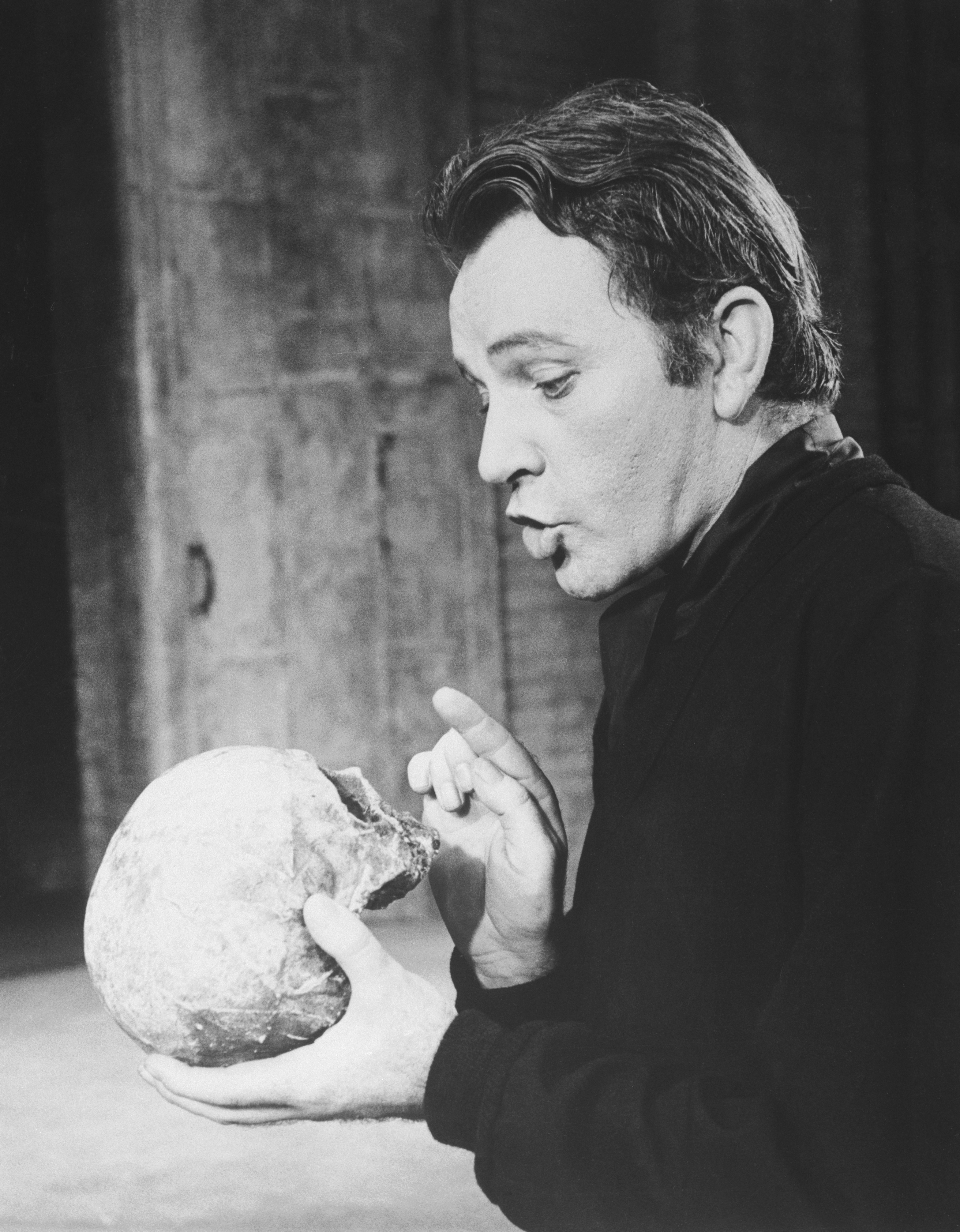 Thorne recalled Mendes calling him with the idea. “And when Sam Mendes asks you to dance with him, you dance,” said the writer, who is his also known for series such as This is England, The Fades and National Treasure.

Gielgud, who was to win an Oscar for his supporting performance in the comedy Arthur in 1982, was a creature of the classical stage; steeped in Shakespeare, he played his own version of the lonely Dane in 1930 and often returned to the role. Burton was to remark that the first time he saw Hamlet was when Gielgud repeated his performance in the 1940s and he later essayed the role in a 1953 production at the Old Vic.

“Gielgud played Lear at 26,” Thorne marvelled. “He was a man that knew Shakespeare inside and out and who felt it was his great destiny to be the greatest Shakespearean actor of his generation.”

Thorne said The Motive and the Cue, whose title is taken from a passage in an act two soliloquy from Hamlet, “examines the beauty of these two ages of the theatre meeting each other and what that felt like,” adding: “Burton was as strong as he ever was. Seeing the two of them finding Hamlet together when they are working from two different places just felt incredibly fascinating.”

As luck would have it, this writer interviewed Burton in 1981. He recalled that it was Elizabeth Taylor who gave him the “passion and vitality” to continue with the 1964 Hamlet when he began struggling with Gielgud’s direction. Shakespeare’s 400th birthday arrived that year, and the anniversary year saw many productions of Shakespeare’s plays all over the world.

While reluctant to disclose too much detail about The Motive and the Cue at this early stage, Thorne did acknowledge  that because of the Burton-Taylor element, the play might also examine the nature of fame “a little bit.”

With the help of friends in New York, Neal Street’s Newling was able to trace Adam Redfield, son of Letters From an Author writer William Redfield, and found John Gielgud Directs Richard Burton in Hamlet author Sterne, who has “a phenomenal knowledge  and archive,” and was “a mine of information.” Neal Street secured underlying rights to both works.

Meanwhile, Mendes continues to work on his latest film Empire of Light, which Searchlight Pictures will release in theaters on December 9. It’s likely to show up at least one of the forthcoming fall film festivals and has a cast including Olivia Colman, Michael Ward, Colin Firth, Toby Jones, Tanya Moodie, Crystal Clarke and Tom Brooke.

Apple Eyes Cannes Launch For ‘Killers Of The Flower Moon’; ‘Emancipation’ Still In Play For 2022

Netflix, Russo Bros & Ryan Gosling All In On ‘The Gray Man’ As Sequel & Spinoff In The Works