Angelina Pivarnick filed for divorce from Chris Larangeira in January

It’s over for Sammi “Sweetheart” Giancola and fiancé Christian Biscardi.

More than a month after sparking breakup rumors, the former “Jersey Shore” star confirmed on TikTok that she and Biscardi have ended their engagement.

Giancola’s video featured Q&A-style messages as she moved along to music. The messages read: “Are you coming back to ‘Jersey Shore?’ No. Are you single? Yes. Are you happy? YESSS!”

The reality star had fans wondering if she and Biscardi had broken up after they unfollowed each other on social media. Giancola then deleted all of her photos with her now-ex-fiancé, while Biscardi deleted photos of the couple prior to 2019 (the year he proposed). 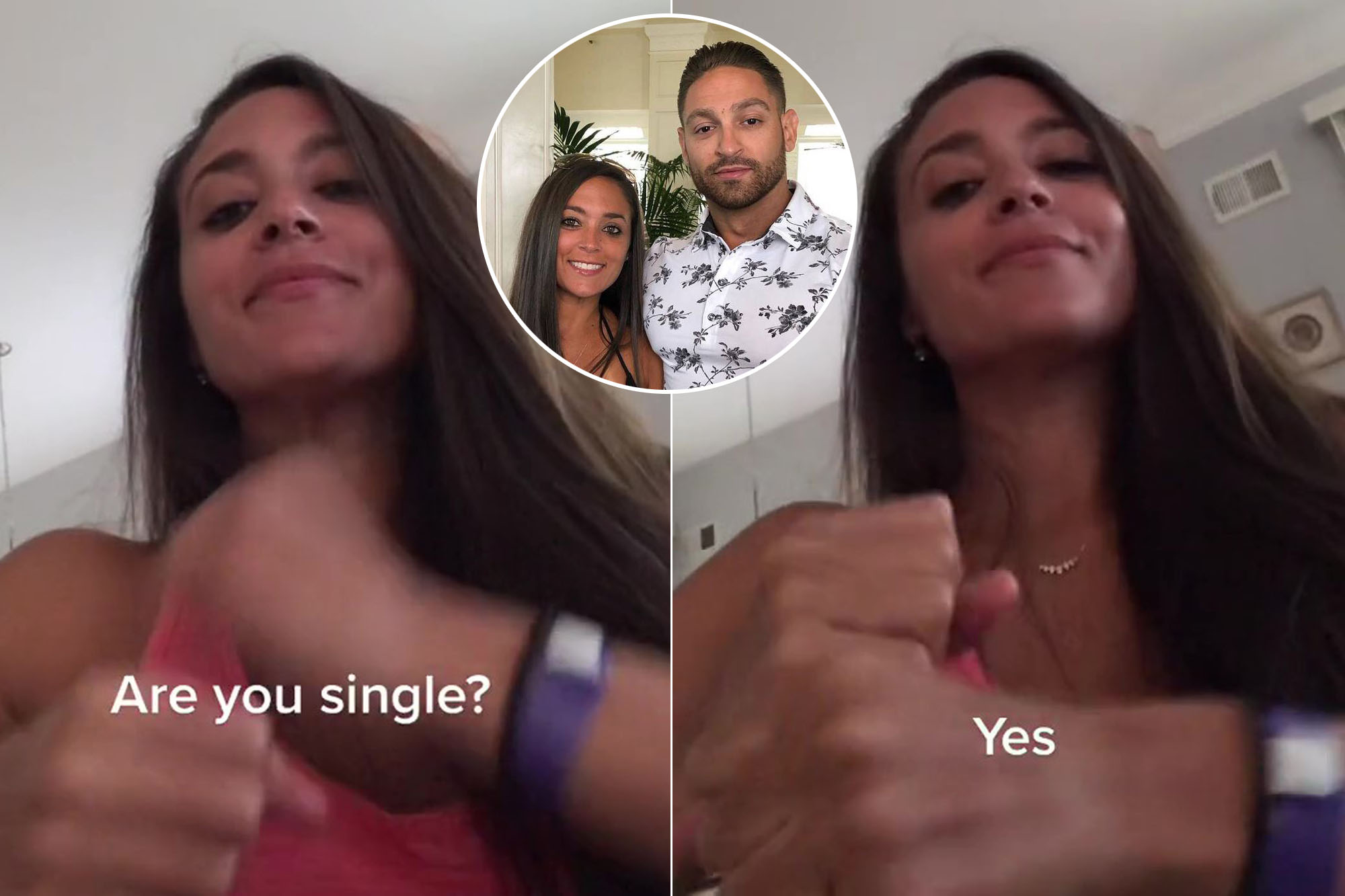 She then further fueled the rumors when she ditched her engagement ring in an Instagram video showcasing her partnership with a tanning mousse company.

The couple began dating in 2017 and were set to tie the knot in September 2020, but postponed their nuptials due to the coronavirus pandemic.

Prior to getting together with Biscardi, Giancola famously dated her “Jersey Shore” castmate Ronnie Ortiz-Magro from 2009 until 2012, which was a central plot point on the MTV reality show. 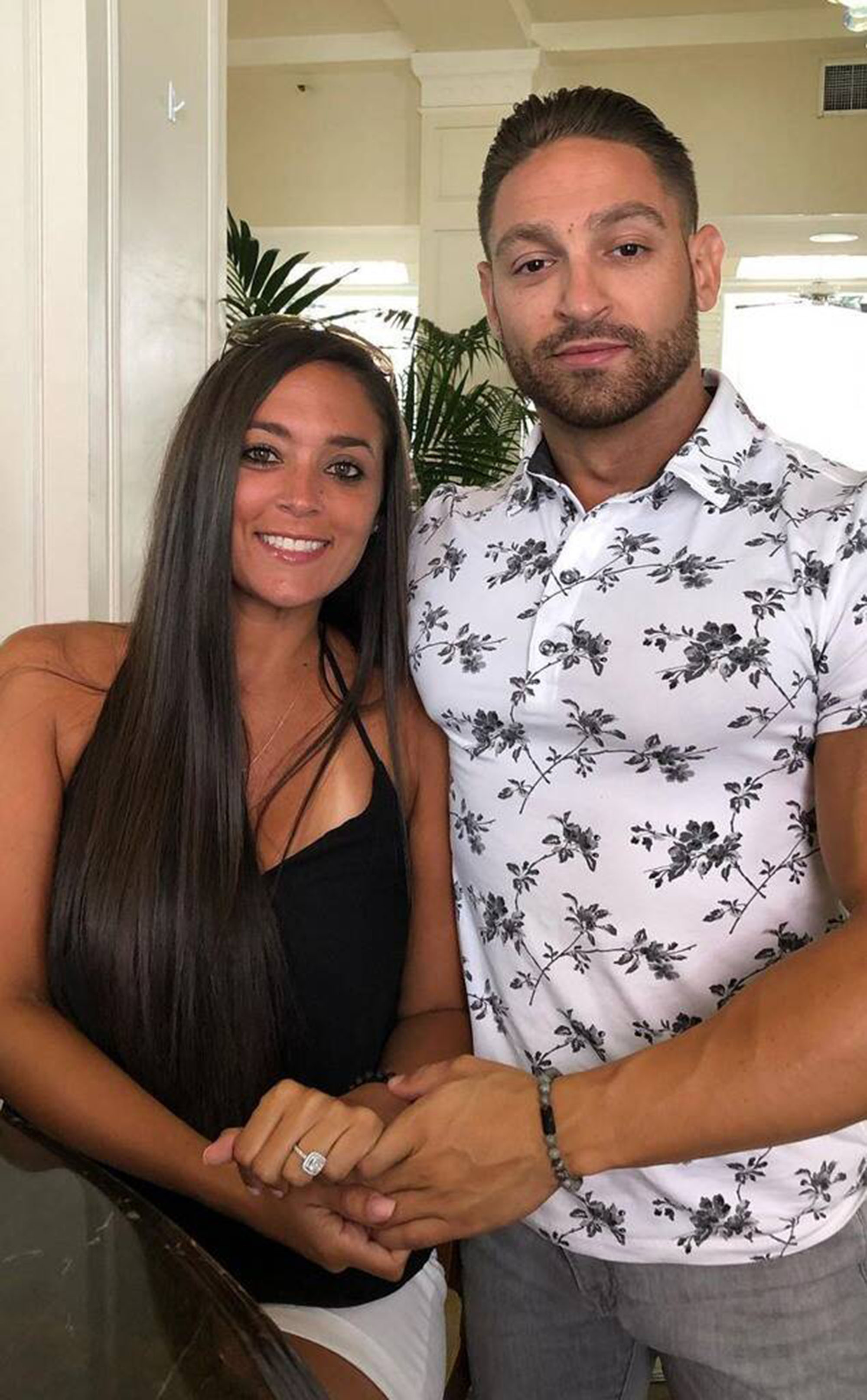 Giancola explained in March 2018 that she chose not to return to “Jersey Shore: Family Vacation” to “avoid potentially toxic situations,” a statement fans assumed was largely directed towards Ortiz-Magro.

In the wake of her latest split, Giancola has been undergoing a body transformation, recently getting breast implants by Dr. Scott Newman, who posted on Instagram about her cosmetic procedure.