A Bachelor Nation plot twist for the ages. Jed Wyatt is speaking out after his former fling Haley Stevens got engaged to his ex-fiancée Hannah Brown’s brother, Patrick Brown.

The 27-year-old songwriter took to Instagram Stories on Sunday, December 19, noting that a lot of outlets have reached out to him for comment on “Haley posting or something about her getting engaged to Patrick.”

Wyatt then asked, “I guess the only thing I have to state is more of a question — does he know he’s engaged?” 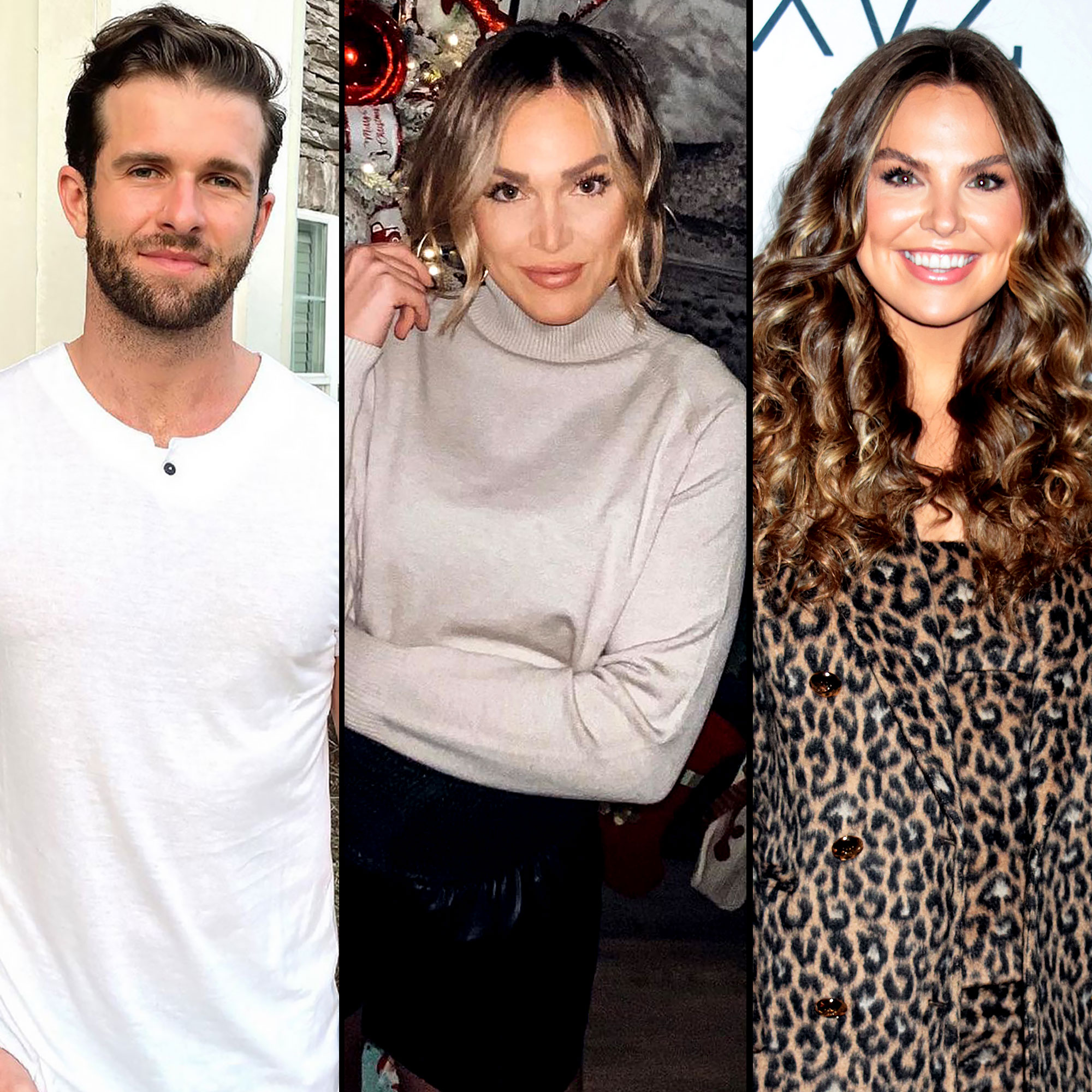 The former Bachelorette contestant’s jab seemingly refers to his claims that Stevens wasn’t his “girlfriend” when he left to film season 15 of the ABC series in 2019. Stevens, for her part, claimed at the time that the twosome were dating, sharing messages of him saying “I love you” the day before he left to shoot the show.

Hannah, 27, called off her engagement to Wyatt as the accusations made headlines while the season was airing during summer 2019.

“Jed and I had talked about this girl a few times in between, and every time, his story changed a little bit. He knew this girl. They were friends. They had been to the Bahamas together, but just as friends. He had told her he loved her, but he was drunk at the time,” she recalled in her book, God Bless This Mess, which was released last month. ”Hiding something in order to ‘not hurt my feelings’ is still untruthful. It’s trying to have your cake and eat it too, and while it might benefit you in the short term, this is exactly the kind of behavior that ruins relationships. Forever.” 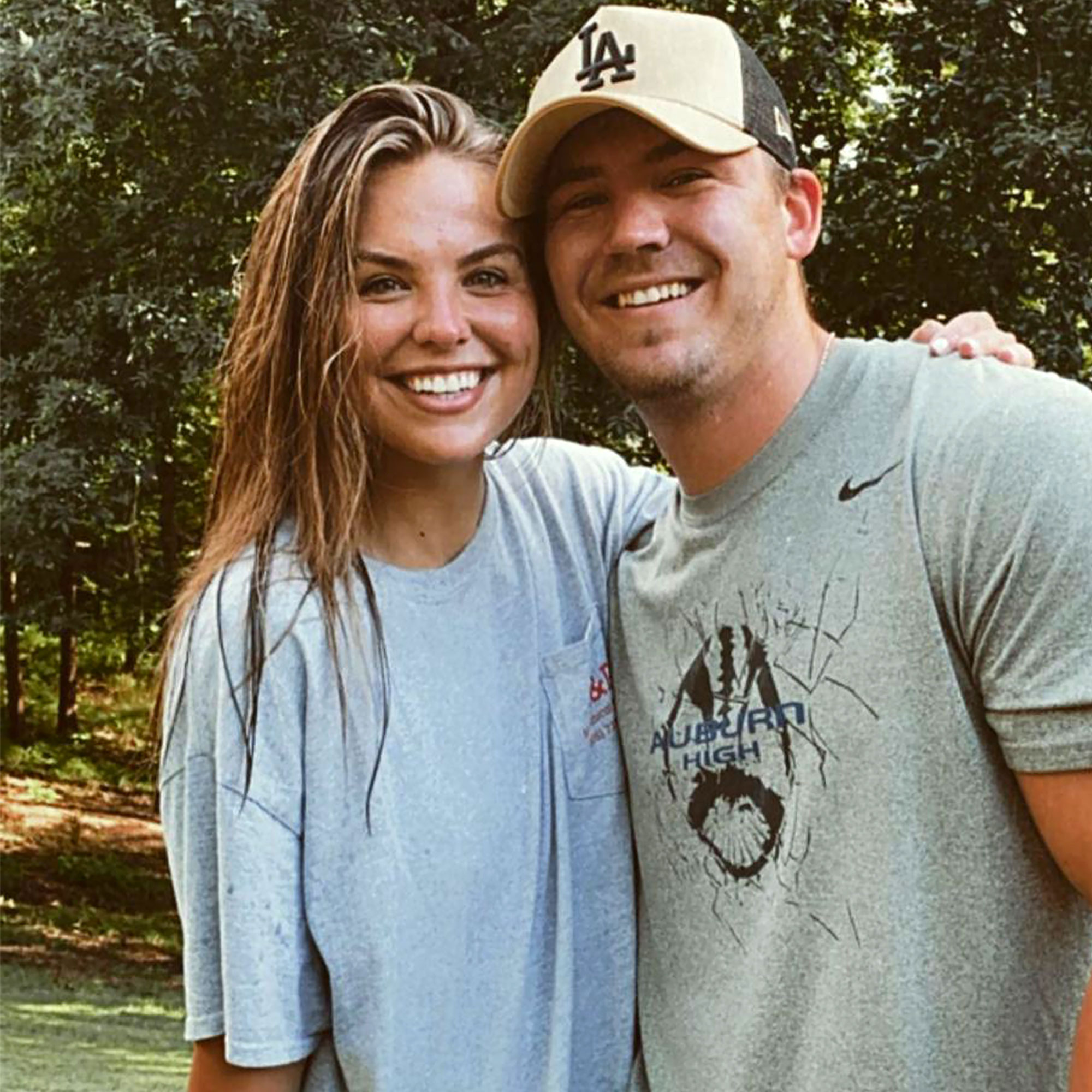 While Hannah wasn’t in the snaps from Patrick’s proposal, their parents were at the Mentone, Alabama, celebration. The Dancing With the Stars champ recently broke her silence on the relationship during an exclusive interview with Us Weekly.

“I love my brother and I’m just so thankful for all the changes that he’s made in his life. Because that just really impacted the way that our family dynamic is. Both of us have kind of gone on our own journey of healing,” Hannah told Us last month, referring to his past struggles with substance abuse. “About his love life — I don’t choose who my brother loves and who he wants to be with, but I love him and want him to be happy.”

Wyatt, meanwhile, first addressed the situation on the “Reality Life With Kate Casey” podcast in October.

“At the end of the day, [Haley] was hurt. And she was doing her best to get back both at me and try to get some traction for her band, which, you know, sucks. But now looking back, I’m glad she did,” he said. “Because otherwise, I would have still been where I was, you know, and I think it would have been toxic for everyone. And now, everyone’s happy. You know, Hannah’s in a great relationship, as far as I know. And I’m in a great relationship. And Haley’s dating Hannah’s brother. … That’s a little weird, [a] little confusing. But it was just all very obvious to me, and the Nashville family especially that knew her and knew us, [she] burned a lot of bridges by doing this. And it made me look terrible.”

While Hannah is dating model Adam Woolard, Wyatt has been with girlfriend Ellen Decker for more than two years.