The “Selling Sunset” star claimed she and Ben Affleck were almost an item, as he was once actively pursuing her.

Hernan recounted her experience to co-star Chrishell Stause, who asked her whether she had ever tried celebrity dating app Raya.

“Remember when Ben Affleck went viral because he, like, sent some girl [something],” Stause, 40, asked.

Hernan ended up recalling the headline-making TikTok video because she claimed she was another recipient of Affleck’s Raya messages. Despite their DMs, the two never met in real life.

“You could’ve foiled Bennifer,” Stause joked. “He was on the hunt.” 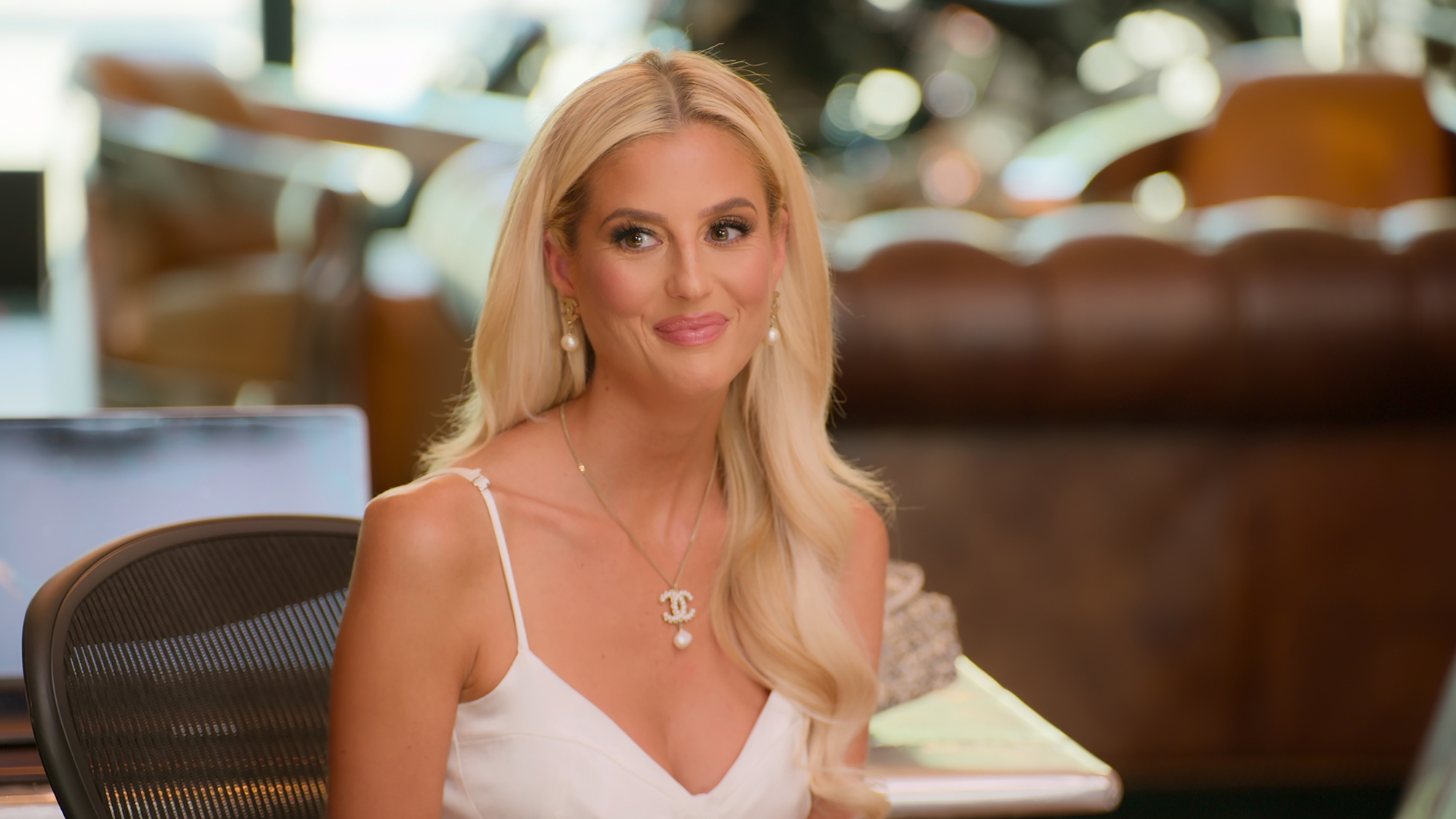 Perhaps unsurprisingly, Affleck’s supposed opening line had to do with his hometown of Boston.

“We have the Boston connection,” Hernan explained. “It was very sweet.”

Page Six broke the news in October 2019 that Affleck was looking for love on the exclusive app. After our exposé, the “Good Will Hunting” actor revamped his profile.

“He changed the song and almost all of the photos. He’s still on [it, but] it’s all different now. His new song is ‘Guava Jelly’ by Bob Marley,” we were told at the time.

Then, in April 2021, Affleck went viral after a TikTok user claimed the Dunkin’-obsessed star DMed her a video on Instagram after matching with her on the app. 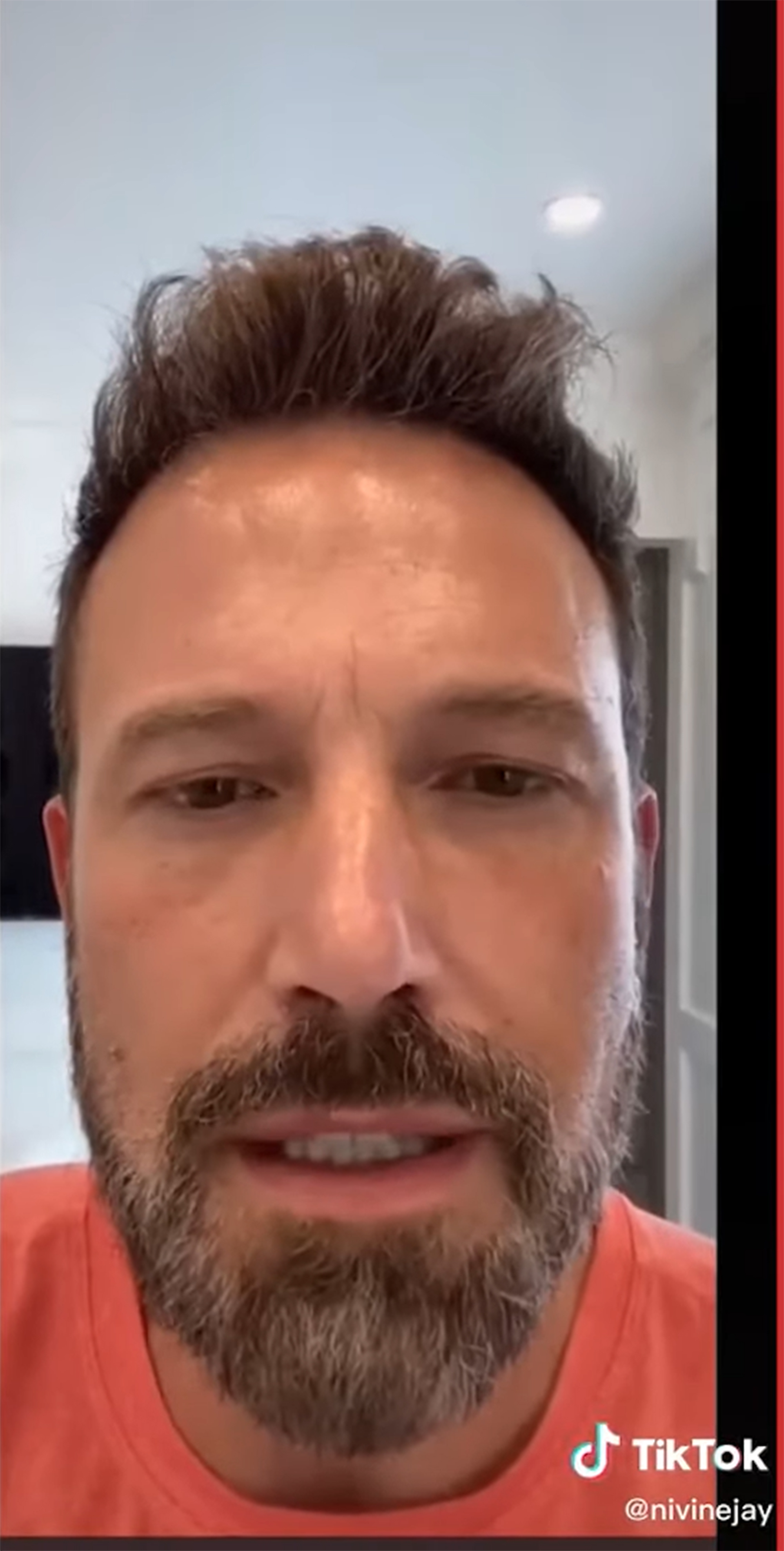 The brunette beauty then added a video of Affleck calling her by name and addressing the “unmatching” incident.

“Nivine, why did you unmatch me?” the award-winning actor asked in the clip. “It’s me.”

His time on Raya must have come to an end when he got back together with Jennifer Lopez, to whom he is now engaged again.