Destiney Rose is putting her best Cher forward at the “Shahs of Sunset” reunion.

Rose, 38, drew inspiration from the pop icon for the show’s Season 9 sit-down, telling Page Six Style in a recent interview that she always begins her look by choosing an overall theme or “vibe.”

“I kind of want to go a little Greek goddess, Cher vibe. But I also don’t want to be too extra extra, because usually I’m always extra extra,” she told us while planning her outfit.

“A shimmery shine here and there, but not too much, because I don’t want to take the light off of anybody else!” she added.

As for her AHHLOOO jewelry for the big night?

“It will be ‘Diamonds Are a Girl’s Best Friend!’” she teased, before joking, “And money! And shoes! And wigs! And thigh-high boots! Those are a girl’s best friend, too.”

But while Rose may put a lot of thought into her reunion looks, the drama’s all off the cuff.

“I’ve never been that type of chick where I’ve watched any of the episodes and figured, ‘OK, let me make some notes,’” she told us. “I always have gone off of my emotions, which has screwed me many times and I’ve never learned my lesson!” 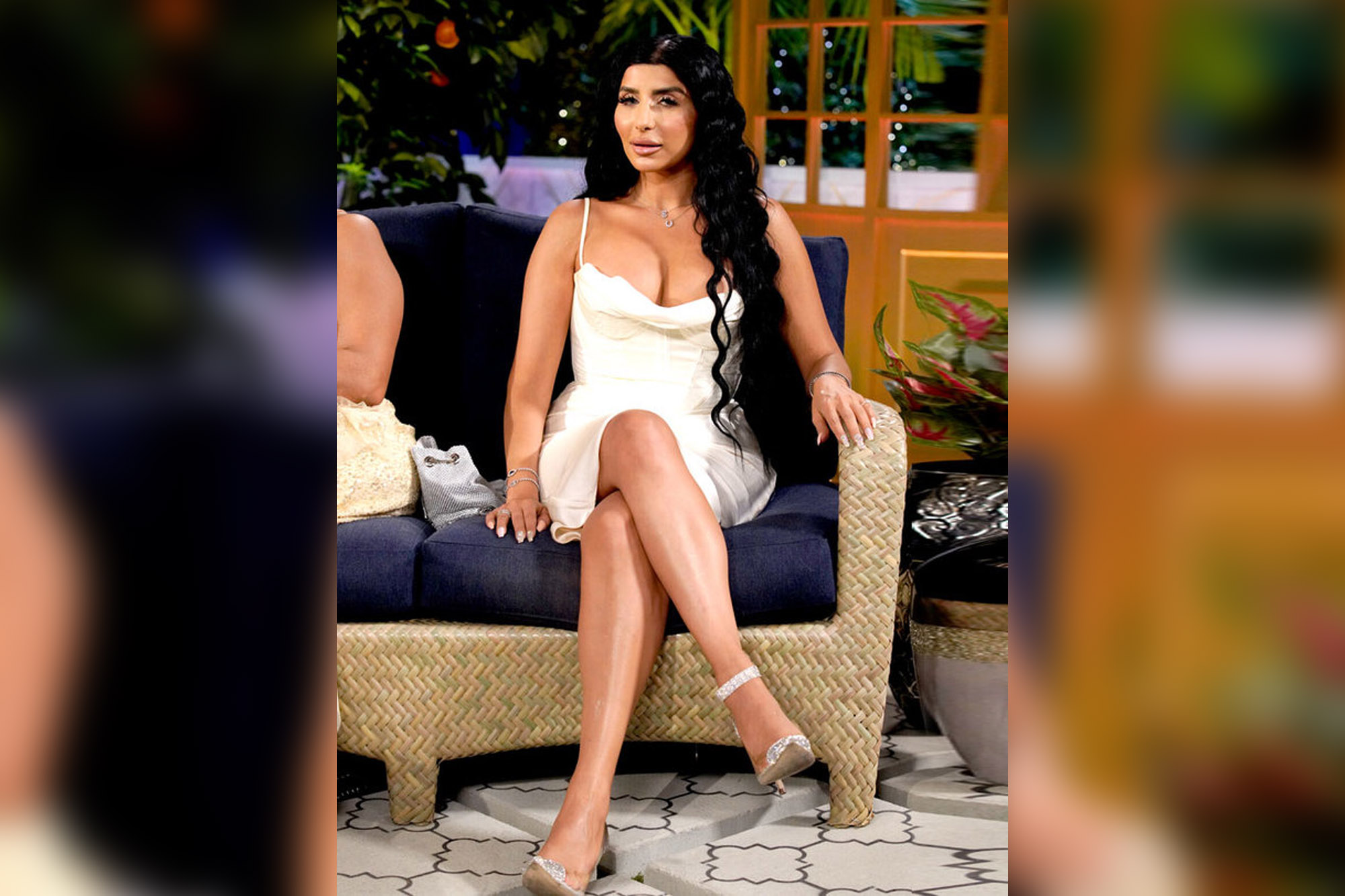 Proving her own point, the explosive reunion trailer showed her accusing Mike Shouhed of trying to “get with two of [her] girlfriends” after he found himself in the midst of a sexting scandal on the show.

The “Shahs of Sunset” reunion begins on Sunday at 9 p.m. ET on Bravo.