Those curls! That volume! It’s safe to say that Shakira has one of the best heads of hair in Hollywood. But apparently, she’s not above a mane mishap.

The night before her iconic 2020 Super Bowl performance, the 44-year-old singer found herself in quite the sticky situation with her luscious locks, which she calls “the biggest source of suffering.”

“So I was dying my hair the night before the Super Bowl with the exact same hair dye that I use every time,” she said in a Monday, November 1, interview with Glamour UK. “And that night, my hair decided to turn black!” 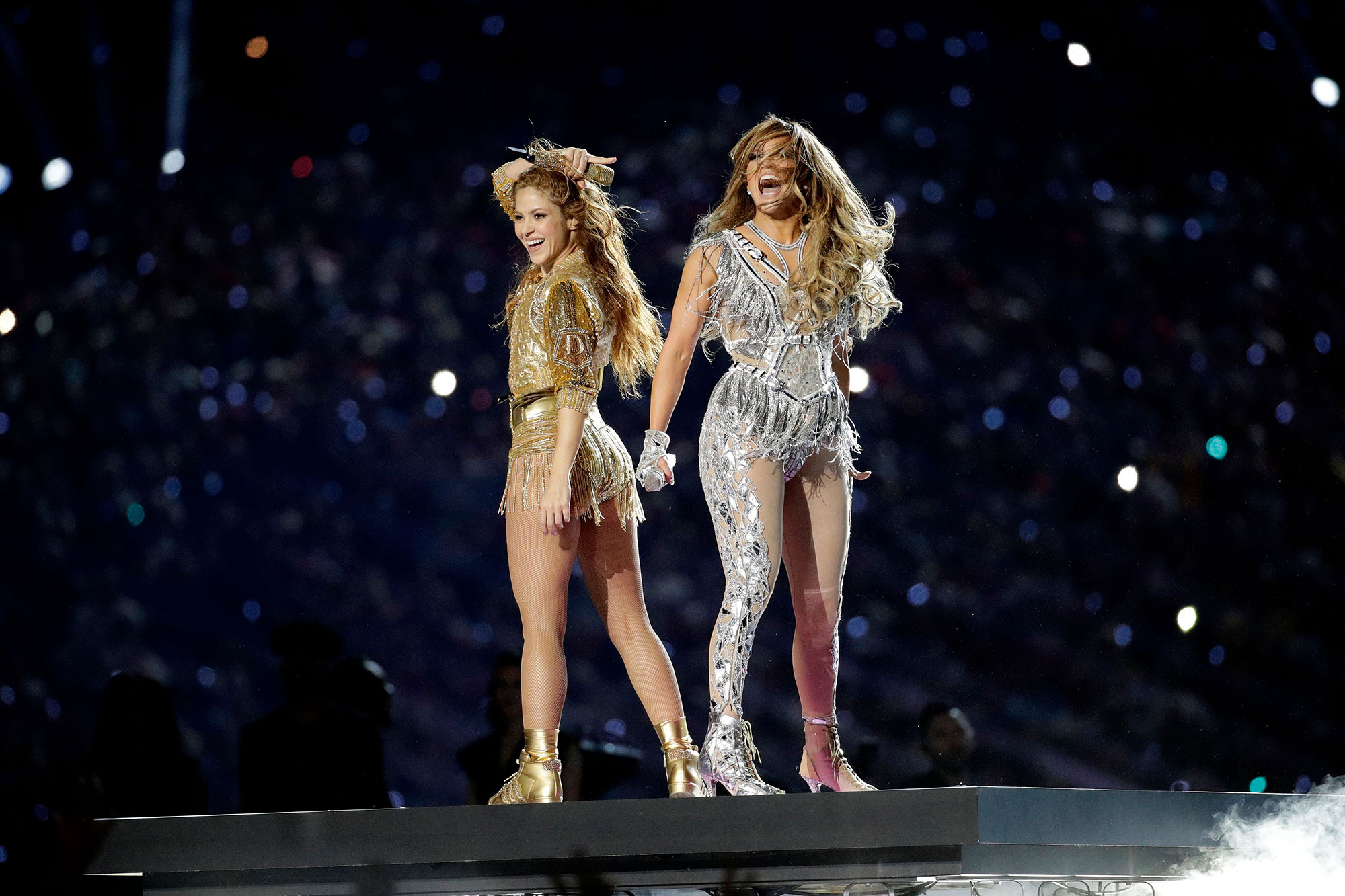 Now this whole situation went down at midnight, so fixing her hue before the morning was of the utmost importance. “Of course, the next day I had to be up and ready and perfect and fresh. But no, of course there had to be some kind of drama, especially before the Super Bowl! I was freaking out.”

While we can only imagine the chaos that comes along with this highly relatable situation (everyone’s been there), the “Hips Don’t Lie” singer was able to find a quick fix before performing in front of thousands.

“We had to dye it again, using 40 [volume] peroxide water. My scalp got really irritated. A lot of stuff happened after that … But I tell you something, my hair does really cruel things to me because it’s always keeping me on the edge, but it also survives a lot. It’s very resilient,” she added.

Her hair wasn’t the only part of her look that was touch-and-go leading up to the big event. In an interview with Vogue in June 2021, Shakira revealed that her Swarovski crystal covered boots almost weren’t done in time.

“I’ve had those boots my whole life. I must have had  those boots for 15 or 20 years, but I’m quite picky about the boots that I sing in because I always feel really uncomfortable in shoes. I’m used to singing barefoot,” she said in the video. “There are only two or three pairs of shoes that I like and this is one of them.”

The problem? The boots were black and her Super Bowl outfit was a sparkly red Peter Dundas creation. “We covered them with Swarovski and it took three days to cover them, crystal by crystal. People didn’t sleep. We thought we wouldn’t make it.”