As double-jabbed parents can travel freely, but twentysomethings can’t… Should you ever holiday with your adult kids?

Even if we all long for a week away right now, holidaying with one’s children is a terrible idea.

A few years ago, I wrote a comic novel called Love In Idleness, about three children who intervene in adult affairs on a summer holiday in Tuscany so that, by the end, their parents all end up divorced.

The nightmare then was coping with pre-adolescent kids; now, it is about holidaying with our adult ones. 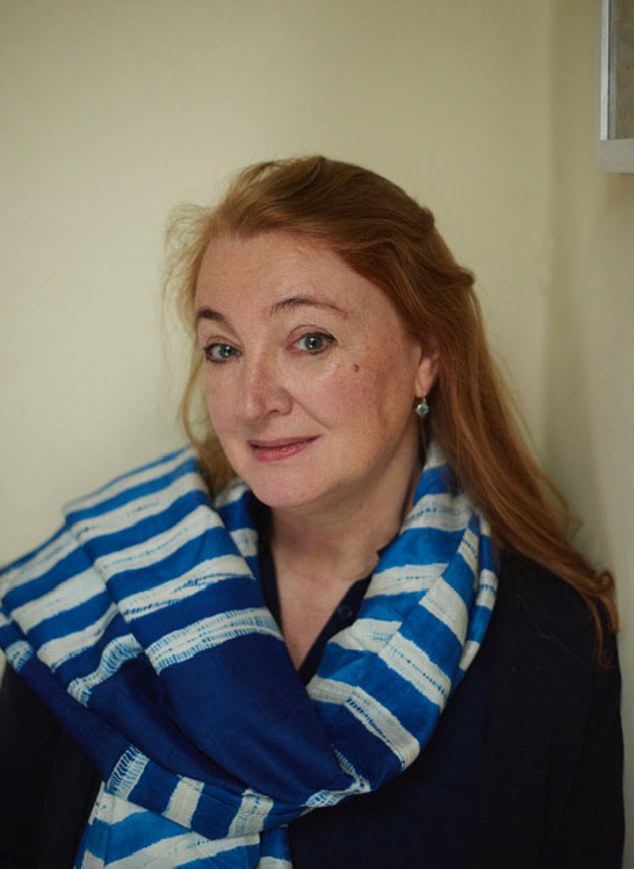 Amanda Craig (pictured) argues that when your offspring are in their 20s, they have better things to do and she and her husband just want peace and quiet

I know I’m the odd one out among my friends, who seem to seize any chance of seeing their kids, many of whom are now middle-aged.

I can understand this when grandchildren are added to the package. But when your offspring are in their 20s, they — and we —surely have better things to do.

Our daughter and son, 28 and 25, want time alone with their partners or friends, and we, being in the second honeymoon stage of a long marriage, feel the same way. We don’t share their taste for clubbing or festival-going or even drinking. We just need peace and quiet.

My husband and I mostly take low‑key holidays in places such as Cornwall. However, in the past few years, we’ve had two long-distance holidays of a lifetime — to South Africa and India — largely ruined by sharing them with our adult children. On both trips, we were struck by youthful emotional crises which clearly meant more to them than seeing a leopard or the Taj Mahal.

After the India experience, we all vowed never to go away together again.

Much as I adore my children, and think of them as talented, hard-working, good-hearted people whose company I enjoy, we all need independence from each other.

The fact is that as soon as you are with your children, everyone snaps back into the patterns formed when they were little, which means my husband and I do all the cooking, cleaning and driving, while our children take their ease. It’s not a holiday — at least, not for us.

I feel we have at last earned the right to be ‘selfish’.

The other day my eldest son, 23, was fantasising he was on a Caribbean island with a negroni in hand, some companions and nothing to do but stare at a lazy sea from a hammock hung between palm trees.

His parents did not feature in this dream. Of course not.

Many middle-aged parents don’t necessarily want a holiday with their grown-up children either. But I’m not one of them.

Of course, only the double-jabbed or under-18s will be able to enjoy a quarantine-free foreign holiday this summer. So the reality, for my brood at least, is less exotic but more desirable in a strange sort of way. 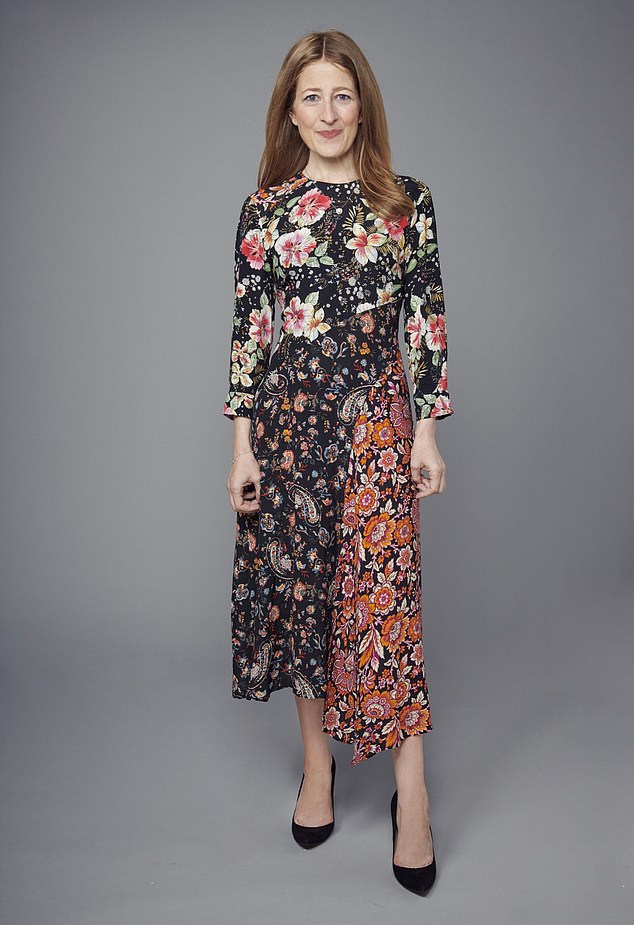 Meanwhile, Candida Crewe (pictured) says they deserve a holiday after so many months locked down

Every year from babyhood, I went to Norfolk on holiday with my parents, aunts, uncles, cousins, and other families. There was shrimping on a deserted beach, sandy buns with plastic-tasting ham at lunchtime, barbecues in the dunes at dusk. It was a model I wanted to recreate for my own children.

My eldest son was four weeks old when we first took him. Ever since, our three boys, now aged 23, 21 and 19, have joined their parents, grandparents and my sister and her family on exactly the same holiday. Even during their grumpy teenage years. And even after their father and I divorced. They still join us now when they can.

Amazingly, it is an annual break which we all consider sacrosanct.

The boys seem to love the accumulated memories, the sense of continuity and the relief of briefly stepping away from their own social lives as well as their working ones.

For me, as for them, it is all about familiarity, family, the reassuring nature of time and place. Had we planned to go abroad together this year, there would be complications as to how many jabs we had each had. But I feel they deserve a holiday after so many months locked down, so a PCR-free staycation is bang on the money — and where lovelier than Norfolk?

The boys regress to their noisy, messy, occasionally bolshie selves, but that is all part of the joy.

They play with their young cousins, aged just five and ten. They drink and stay up till 3am and sleep till lunchtime. I go out for an early run on the beach and gossip peacefully in the kitchen with my mother, step-father, sister and brother-in-law till noon.

We all sink automatically into old rhythms that have built and adapted organically over the years.

We keep going back to Norfolk and, for all our expressions of frustration, I don’t think any of us would have it any other way.