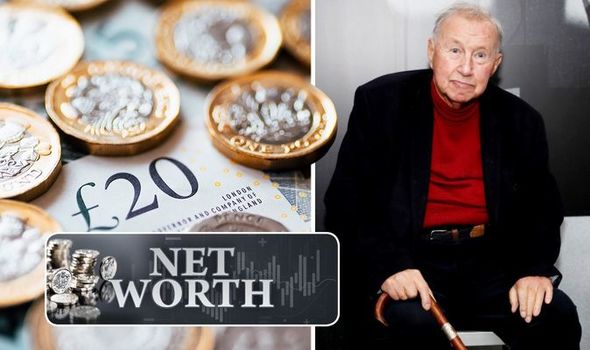 Sir Terence Conran was a “visionary” British designer. He opened the first Habitat shop in Chelsea, London and went on to found The Conran Shop. Conrad has also opened more than 50 restaurants over the years.

So what was Sir Terence Conran’s net worth?

According to the designer’s 2016 book My Life in Design, his net worth was an estimated £85million.

Terence Orby Conran was born in Kingston-upon-Thames in Surrey on October 4, 1931.

As a child he was fascinated with butterflies and, at Dorset private school, Bryanston, he first showed a talent for art. 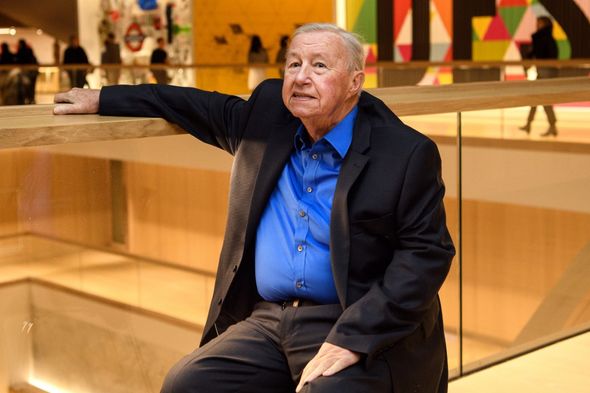 Conran went on to study textiles at the Central School of Art and Design.

Later he founded the design group Conran & Company which went on to become the Conran Design Group.

Then, in 1953, he branched out into catering and opened his first Soup Kitchen restaurant.

In 1963 Conran opened his first Habitat shop in London’s Fulham Road which provided affordable yet stylish flat pack furniture into the homes of Britons.

His retail empire expanded to include first Mothercare, then Heals, Richards Shops and British Home Stores.

The businessman’s success saw him awarded a knighthood in 1983.

He was married four times during his life. 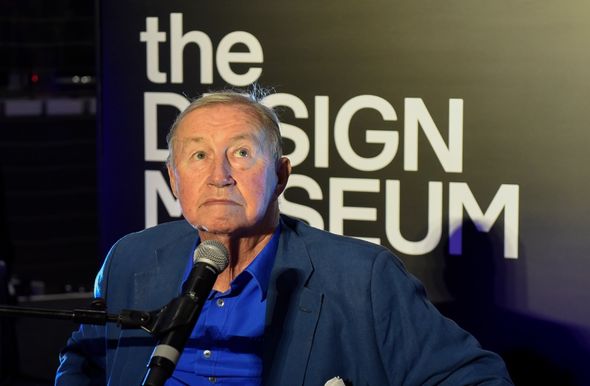 The Design Museum released a statement about Conran’s death today.

It said he died “peacefully” at his Barton Court home and described his as a “visionary who enjoyed an extraordinary life and career that revolutionised the way we live in Britain”.

The statement continued: “A proud patriot, Sir Terence promoted the best of British design, culture and the arts around the world and at the heart of everything he did was a very simple belief that good design improves the quality of people’s lives.

“From the late forties to the present day, his energy and creativity thrived in his shops, restaurants, bars, cafes and hotels and through his many design, architecture and furniture making businesses. 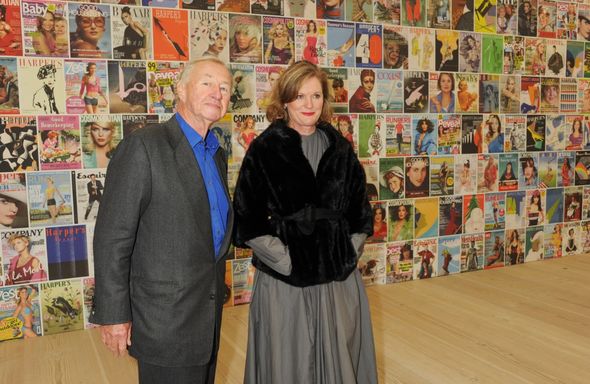 “Founding the Design Museum in London was one of his proudest moments and through its endeavours, he remained a relentless champion of the importance of education to young people in the creative industries.

“Sir Terence enjoyed a remarkable life to the full and always maintained that his work never felt like a job – everything he did for business he would have done for pleasure.

“In his private life he was adored by his family and friends and we will miss him dearly.

“It gives us great comfort to know that many of you will mourn with us but we ask that you celebrate Terence’s extraordinary legacy and contribution to the country he loved so dearly.”