There comes a time in any Dream Team gaffer’s pre-season when they think a superstar forward line is the way to go.

No doubt there are some out there with all three in their XI with visions of 100+ goals from the premium trio come the final Game Week.

Naturally, such a tactic comes with inherent risk as it requires an investment of £22million to combine the three big names.

Dedicating 44% of your total budget to just three players will obviously mean you have to shop around for bargains elsewhere.

If these cheaper assets don’t offer suitable value for money, or one of the premium strikers fails to fire on all cylinders (heaven forbid!), then your team is likely to fall behind the more balanced XIs out there.

Still, the prospect of three top-of-the-range forwards is a difficult one to resist since goals are Dream Team’s primary currency.

With that being said, could Son Heung-min (£6.5m) be the key to unlock a workable, top-heavy XI?

At £6.5m he’s a fraction cheaper than Kane and Salah – that £1m could go a long way if spent wisely.

For example, if you replaced Kane with Son then you’re still likely to benefit from Spurs’ positive results as the pair have traditionally shared the points relatively evenly.

Let’s not forget, the South Korean superstar scored 12 goals in his last last ten appearances of 2021/22 to share the Golden Boot with Salah. 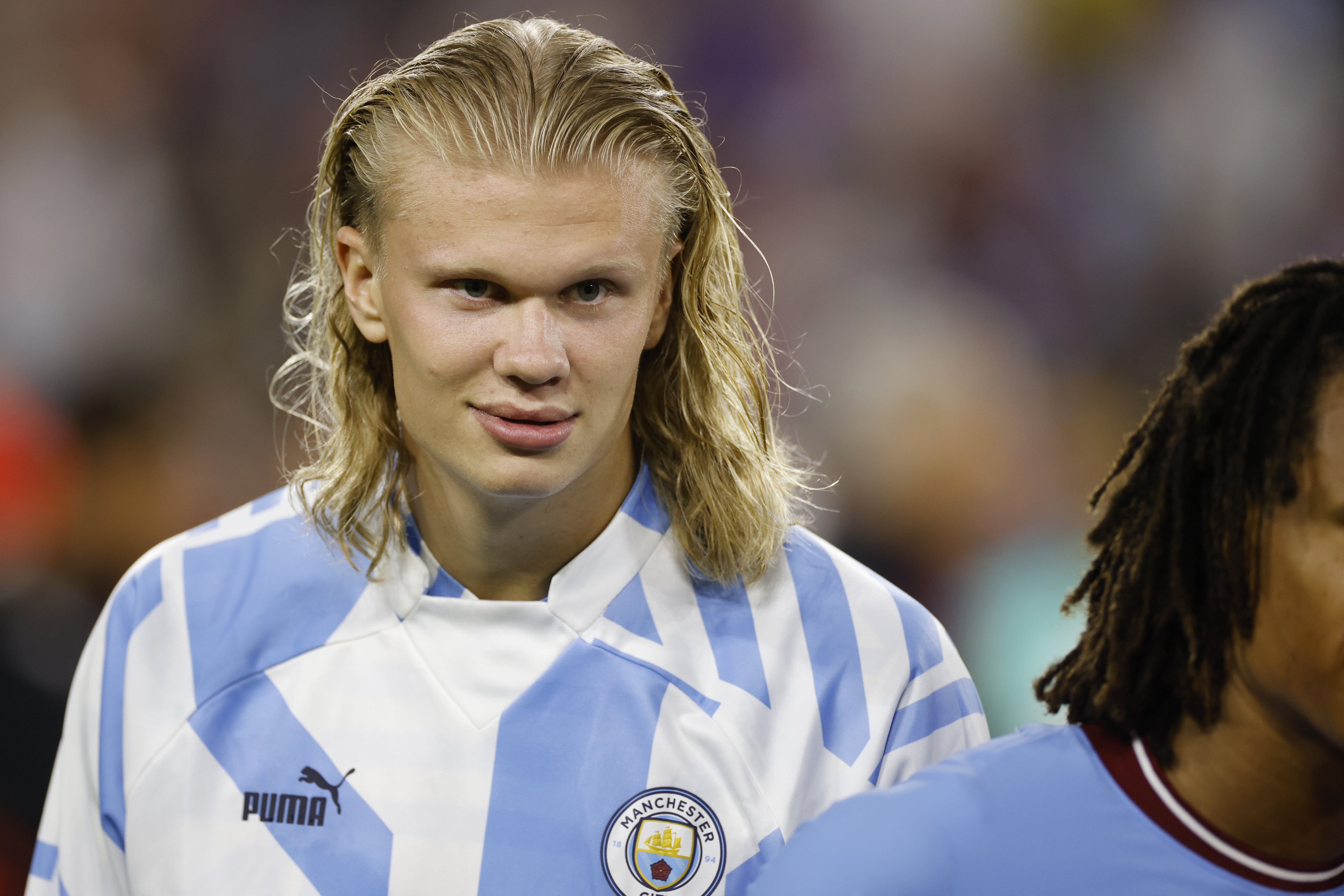 With the extra £1m it’s possible to back a strong-looking midfield of Philippe Coutinho (£3m), Luis Diaz (£5m) and Raheem Sterling (£5m) if you opt for a couple of £2.5m defenders– with Takehiro Tomiyasu, Diogo Dalot, Sven Botman and Aaron Cresswell being the most-selected options in the price bracket.

Combine these cheaper options with Nick Pope (£2.5m) between the sticks and you’ve still got £8.5m to spend on your last two defenders – Ruben Dias (£5m) and Oleksandar Zinchenko (£3.5m) looks to be decent pairing.

Alternatively, if you prefer a 3-4-3 formation, you could pick Dejan Kulusevski (£3.5m) or Bruno Guimaraes (£3.5m) alongside your £5m defender.

The extra £1m gained by switching the Spurs forwards opens up some enticing options.

Of course, it’s perfectly understandable if you consider Kane a must-have given his form under Antonio Conte.

As is stands, Dream Team bosses are split with the England captain (26.1% ownership) marginally more popular than his partner in crime (24.5%).

Plenty for gaffers to chew over ahead of Game Week 1, which gets underway next Friday (August 5th).

REECE IS THE WORD