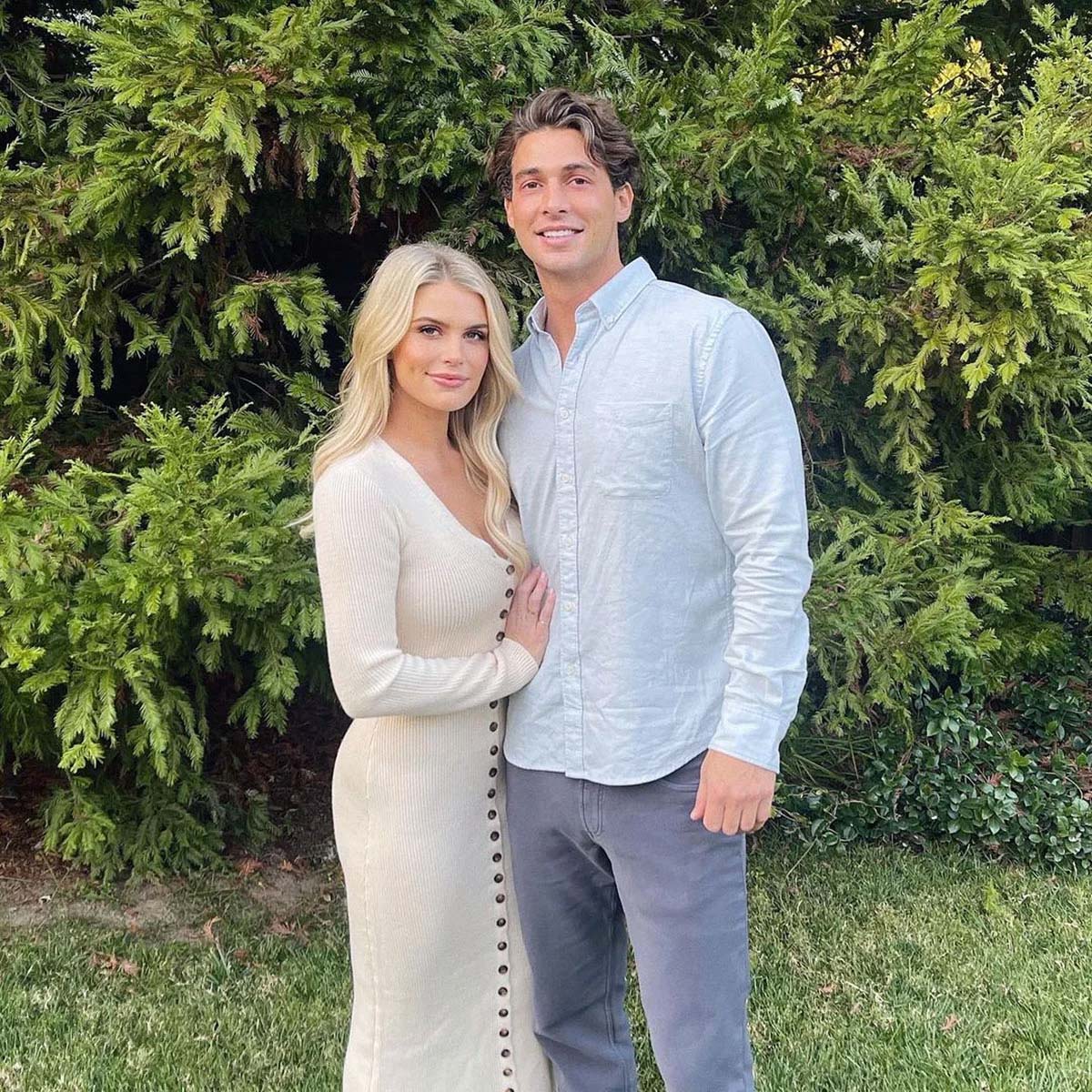 She found her Prince Charming! Southern Charm star Madison LeCroy tied the knot with Brett Randle in a romantic Mexico wedding, surrounded by their loved ones.

Celebrity Weddings of 2022: See Which Stars Got Married

LeCroy, 32, and Randle, 35, got married on Saturday, November 19, a source exclusively confirms to Us Weekly.

The big day comes after Us Weekly confirmed that the exchanged vows in an intimate civil ceremony on Wednesday, November 16. For that occasion, Leroy chose a form-fitting, strapless white cocktail dress, which she paired with matching heels and a short veil. “It’s the final countdown …,” the Bravo personality wrote via Instagram at the time, alongside a video of her and Randle kissing in a vintage Triumph sports car outside the South Carolina courthouse.

The following day, LeCroy shared a photo of her new husband sitting on a plane — seemingly on the way to their destination wedding — next to her gown. “Highly recommend getting your dress its own seat,” the reality star joked via her Instagram Story.

Though her Southern Charm costars shared messages of congratulations in the comments of her posts, LeCroy revealed back in January that only close friends and family were invited to the celebration. “I’m gonna try to keep the wedding pretty intimate and about family. So, I will be showing some sneak peeks of that, but overall, you’ll just have to wait until after the wedding day,” she exclusively told Us at the time, adding there will “not be a film crew” on the big day.

The salon owner continued: “The wedding is going to be super small, so therefore I’m not going to be able to invite the whole cast, unfortunately, but it’s OK.”

LeCroy first announced that she was in a relationship in April 2021 and she and Randle went public with her romance two months later. “A little over two months ago I was visiting Scottsdale, Arizona, with a bunch of my girlfriends for a Bachelorette party. He was there for a friend’s birthday party,” she told Us in June 2021 about how she first met her new beau. “I did not know him at this time, but I go into this bar and we immediately lock eyes from across the room. It was, like, instant. And I mean you really can’t miss him. … He’s absolutely stunning.”

At the time, the hairstylist gushed that she fell for Randle “instantly,” explaining that they “had been together pretty much non-stop since” their first date in Charleston.

In October 2021, LeCroy confirmed that she was engaged to the former basketball player after seven months of dating. “I’m excited to announce that I am engaged!,” the Bravo personality exclusively told Us at the time. “Oh, my gosh. I am so excited and I feel like I’ve been trying to hold this in for quite some time and it has been one of the hardest things I’ve had to do.”

Southern Charm’s Austen and Madison’s Messy Split: What We Know

Prior to meeting Randle, the South Carolina native was married to Josh Hughes, with whom she shares 9-year-old son Hudson. The couple split in 2015. LeCroy has also been linked to Austen Kroll, John Pringle and Jay Cutler in the past.